"It's a competition not a fellowship "- Actor, Timini shows support for BbTitans Kanaga, slams Uti ( Details)

"What Do You Mean By They Fu*k*Ed Her?"- Yemi Slams Blue Aiva As She Slut-Sh@mes Nelisa (VIDEO)

"You Are B@rking Over Nothing If You Want To Go To Court Let's Meet There", Linda Ikeji Sl@ms Lawyer Representing The Family Of The Aluu4 Victims , For Releasing Dark October Movie Without Their Consent

"We Women Are Our Own Problem Truly", Reality Tv Star, Venita Akpofure Says As She Recounts The Way One Of Her Statements Was Misquoted By Her Gender

"You Have A Heart Of Gold, The Kindest Agbero I Know"- Actress Adesua Etomi Pens A Heartwarming Birthday Message To Bimbo Ademoye

BBN Chizzy Finally Reacts To Doyin's Statement; "Is Not Bad For Ladies To Go To Bbnaija, To Get Clients For Runs"

"My Queen, I Know How Much Family Means To You"- Bimbo Ademoye's Lover Surprises Her On Birthday (VIDEO/PHOTOS)

"May This Dream Of W@r Never Come To Pass"- Reality Tv Star, Mercy Eke Reveals The Dream She Had About Forthcoming Elections, Prays For Nigerian Youths

"Your Support As A Sister Is So Special To Me, The Most Talented Human I've Met"- Actress Bisola Showers Sweet Praises On Nollywood Actress Bimbo Ademoye As She Celebrates Birthday , Lists Ten Amazing Things About Her (VIDEO/PHOTOS)

"She Should Have Received A Str!ke Or Disqualification From Biggie"; Reactions As Big Brother Titans Housemate, Nelisa Sl@ps Mmeli (VIDEO)

"Mercy Eke's BumBum Is Too Big For Her T!ny Legs"- Nana Says (VIDEO)

"Kayanmata Helped Me Gather So Many Senators As Their Escort, But I Wasn't Wise Enough To Save, Now I'm Wiser Wait For My Return"- BbTitans Nana (VIDEO)

"Have You $lept With Sandra?"- Blue Aiva Asks Yemi A Direct Question, See His Response (VIDEO) 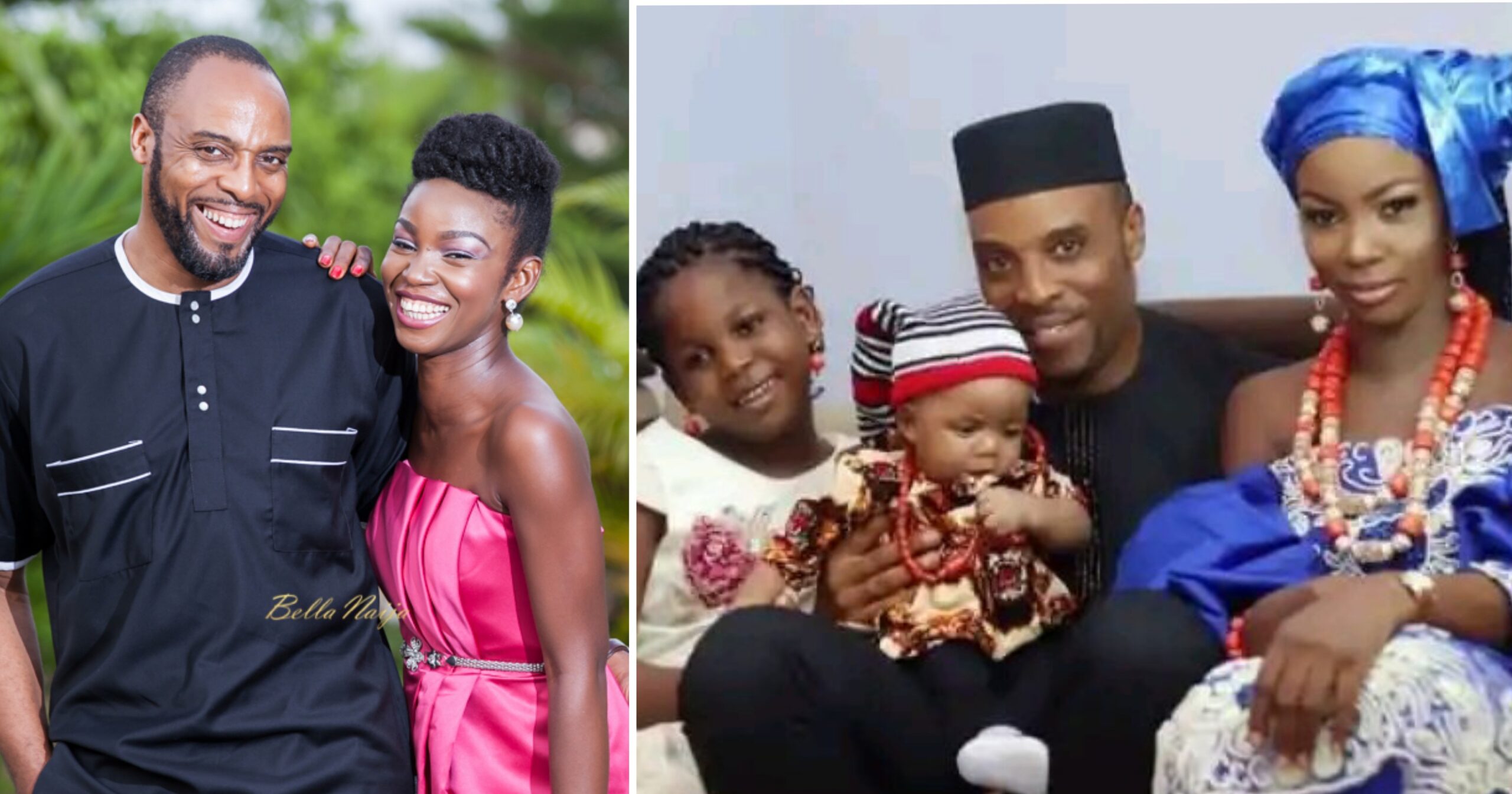 Ijeoma Ikeagwu, the estranged wife of veteran Nollywood actor Kalu Ikeagwu, on Wednesday told Ikeja High Court how the actor’s habit of smoking had made her fearful for her and her children’s safety. 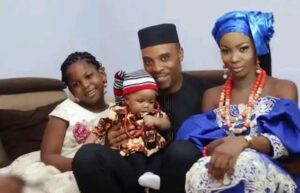 She went on to narrate how she has been living in fear in her marriage because of her husband’s lifestyle, including smoking cannabis and his lack of affection towards the children.

she also recalled how her husband would take the kids out for a walk in the estate where they lived only to end up exposing their kids to the suppliers of the cannabis he likes to smoke.

She explained that after she had discovered this, she insisted on taking a walk with them. However, her husband felt uncomfortable with this and eventually stopped the strolls, Ijeoma said.

She also narrated how Ikeagwu was once arrested by operatives of SARS and taken to Ikeja and how, when the husband was released, they had to hastily leave the place where they lived to a different place to keep him from finding them.

Also, when she asked to know why he was arrested her husband had told her it was linked to a stolen phone whose owner died in Abuja.

When asked why she left her matrimonial home, she said before she left home, her husband had called her father and told him he was no longer interested in the marriage and he wanted to file for a divorce, and he would constantly harass her to leave his house, even in the presence of their children.

She said she stayed back in Lagos for two weeks after leaving her husband’s house before going to Enugu because her daughter was about to take her school leaving certificate examination and also the daughter’s school’s graduation ceremony was also around the corner.

The judge, Justice Christopher Balogun, asked Ijeoma why she did not let her husband know that she was still in Lagos for those two weeks, and she replied that their relationship had been rocky ever since and that Kalu Ikeagwu had been sending her threat messages so couldn’t reveal her location to him as she feared for her life.

Justice Balogun adjourned the case to the 8th of July for the continuation of the hearing.