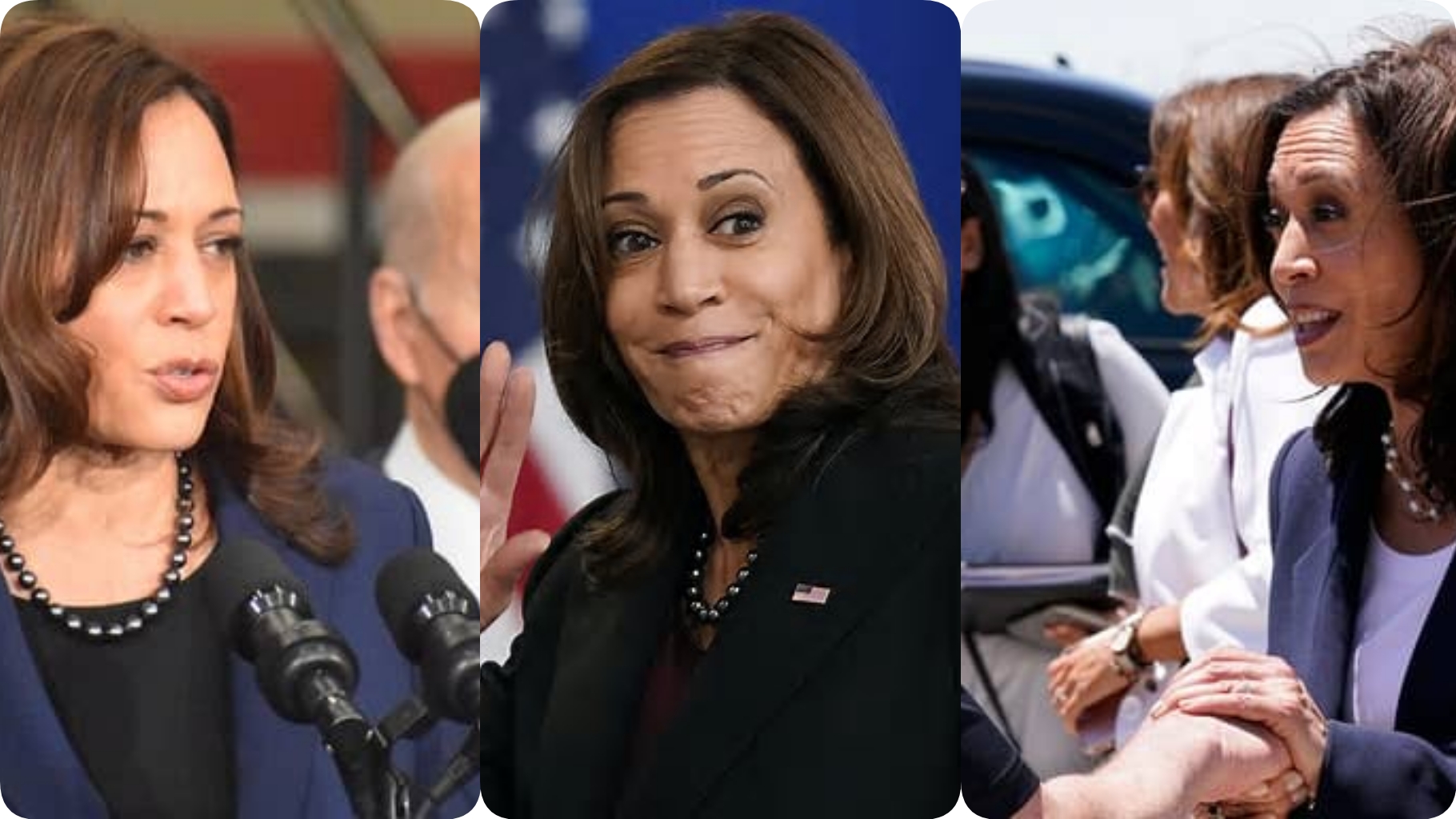 LOUDOUN COUNTY, Va. – Virginia voters told Fox News that Vice President Kamala Harris victory to succeed President Biden at the top of the ticket If he does not want to return Office in 2024 is not going to be an easy go.

A mother from Virginia, Rosa, told Fox News, “I would support her, but I’d be open to other candidates as well in the Democratic Party.”

According to a recent poll by Yahoo News/YouGov; 40% of 2020 Biden voters said he should not run,

“No, I wouldn’t support any Democrat,” said Lisa from Ashburn, VA.

“I don’t think she deserves the position she is in now,” said a man named Daniel. “I think she’s a joke, to be honest.”

A Fox News poll conducted earlier this month found that most Americans view Harris unfavorably, with 39% viewing her favorably vs. 56% unfavorably.

“I would not support a Democratic ticket or her,” said Kristine, a Virginia mother. “She’s not the greatest representative that this country can ask for.”
“Look at her record,” Kristine continued.

“She’s just been an embarrassment to everyone,” Daniel continued.
“Hopefully, somebody else will run for president and not her.” said Marcus after initially saying he would support the Vice President. “Different people, different results.”

Recently, the Democratic National Committee dropped the price for a picture with the Vice President at a woman’s forum from $15,000 to $5,000 after the event failed to sell enough tickets and was eventually postponed.

However, some voters said they would back Harris should she run for President in 2024.

“I will support the Democratic Party, any one of them,” a Virginia resident, Esam, said.

Another man, Nathan, said he “definitely would” vote for the vice president.

“I think she’s done a great job so far and especially as a black woman,” he continued.

“I would say that I’m in the middle.” Rosa said.  “Because I do see some positive from the Republican Party and also the Democratic Party.”