Liposuction: “You no get shame again!” – Netizens [email protected] Blessing Okoro as she str!ps to showcase her body in a new video

Destiny Etiko showers praise on her daughter, Chinenye as she gets featured in another Nollywood movie

"He Makes My Heart Sing, I'm Madly In Love With Him"- Actress Uche Ogbodo Showers Praises On Her Baby Daddy, Shares Stunning Photos 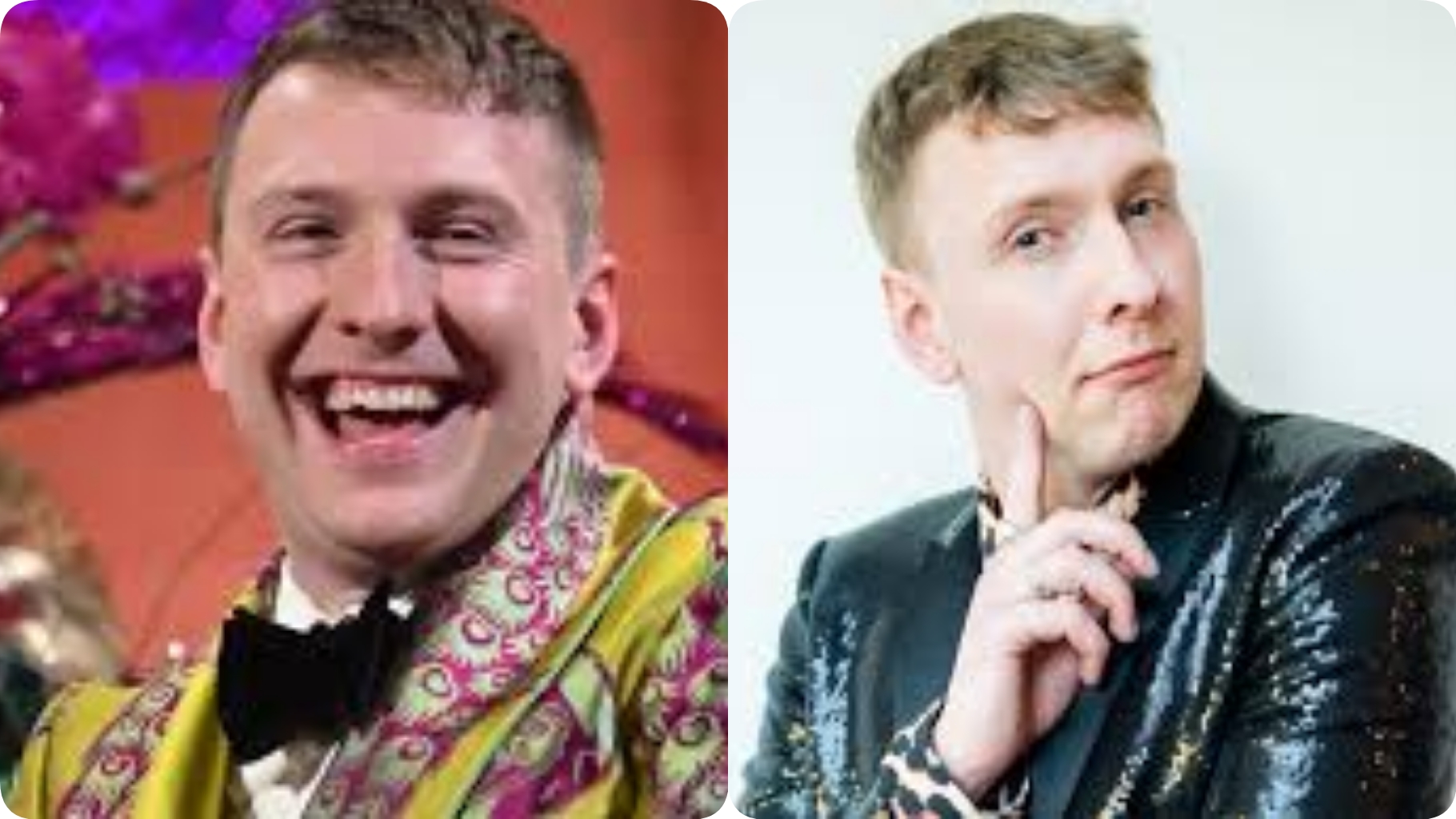 A British comedian and television presenter Joe Harry Lycett took to his Instagram to reveal he had been investigated by the police after one of his spectator member was offended by his jokes during his recent show.

The comedian narrated the story on his Instagram and told followers;

“So someone came to my tour show a few weeks back and was offended by one of the jokes. And their perfectly understandable response to this was… to call the f*****g police”.

“Charmed, and hopefully amused, the rozzers have since closed the matter. You’ll be pleased to know that the joke – which I consider to be one of the best I’ve ever written – remains firmly and proudly in the show.

“The tour continues until September, unless I am jailed.”

After writing a letter explaining the context of the Joke, the comedian told fans;

“Firstly thanks for your help today, it is every much appreciated. I can confirm now that the police consider this matter closed. Thank you.”