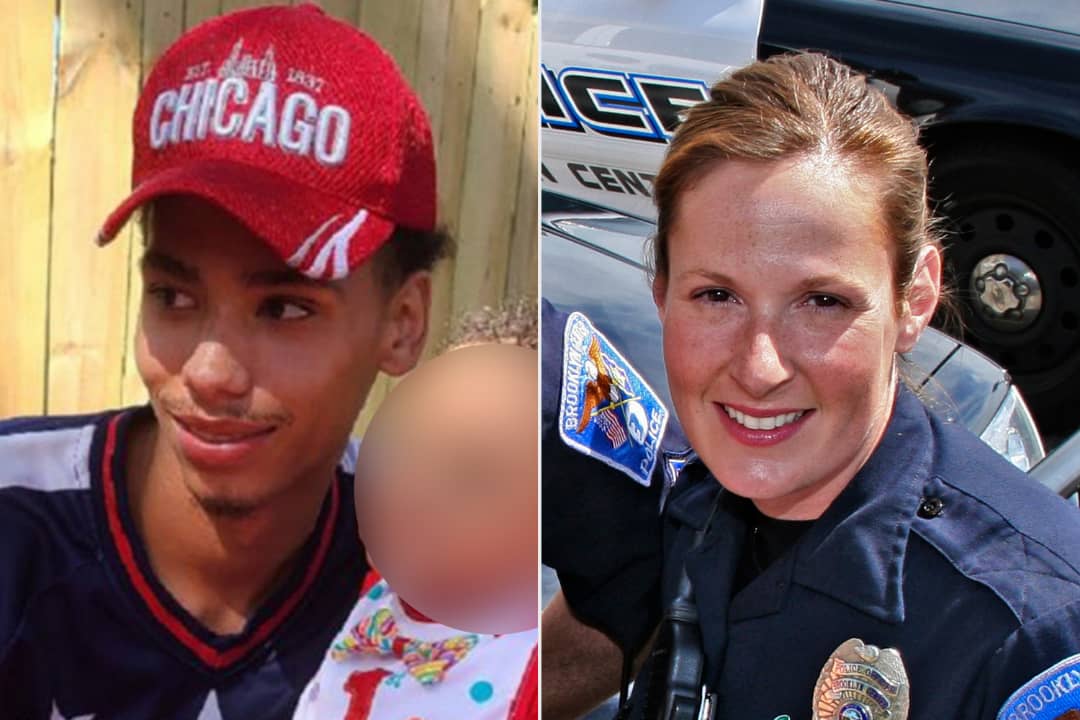 Suburban Minneapoli city to compensate the family of Late Daunte Wright, a Black man, with the sum of $3.2million following his death by former Police officer Kim Potter who said she confused her gun for her Taser.

The settlement also includes changes in police policies and training involving traffic stops like the one that resulted in Wright’s death, according to a statement from attorneys representing Wright’s family.

On April 11, 2021, Daunte Wright, a 20-year-old Black man, was fatally shot by police officer Kimberly Potter during a traffic stop and attempted arrest for an outstanding warrant in Brooklyn Center, Minnesota, United States. After a brief struggle with officers, Potter shot Wright in the chest once at close range.

Potter was heard on video yelling “Taser” several times just before she fires her pistol.

Wright’s family members “hope and believe the measures of change to policing, policies and training will create important improvements to the community in Daunte’s name,” said co-counsel Antonio M. Romanucci. “Nothing can bring him back, but the family hopes his legacy is a positive one and prevents any other family from enduring the type of grief they will live with for the rest of their lives.”

The atrocity that led to the death of Wright has made the Brooklyn Center city council to transit series of amends, which includes the use of social workers and other trained professionals to respond to medical, mental health, and social needs calls that doesn’t need the involvement of the police.

The changes also prohibit police from making arrests for low-level offenses and require the city to use unarmed civilians to handle minor traffic violations.

The settlement is one of the largest involving police conduct Minnesota. Last year, the city of Minneapolis agreed to pay $27 million to George Floyd’s family.