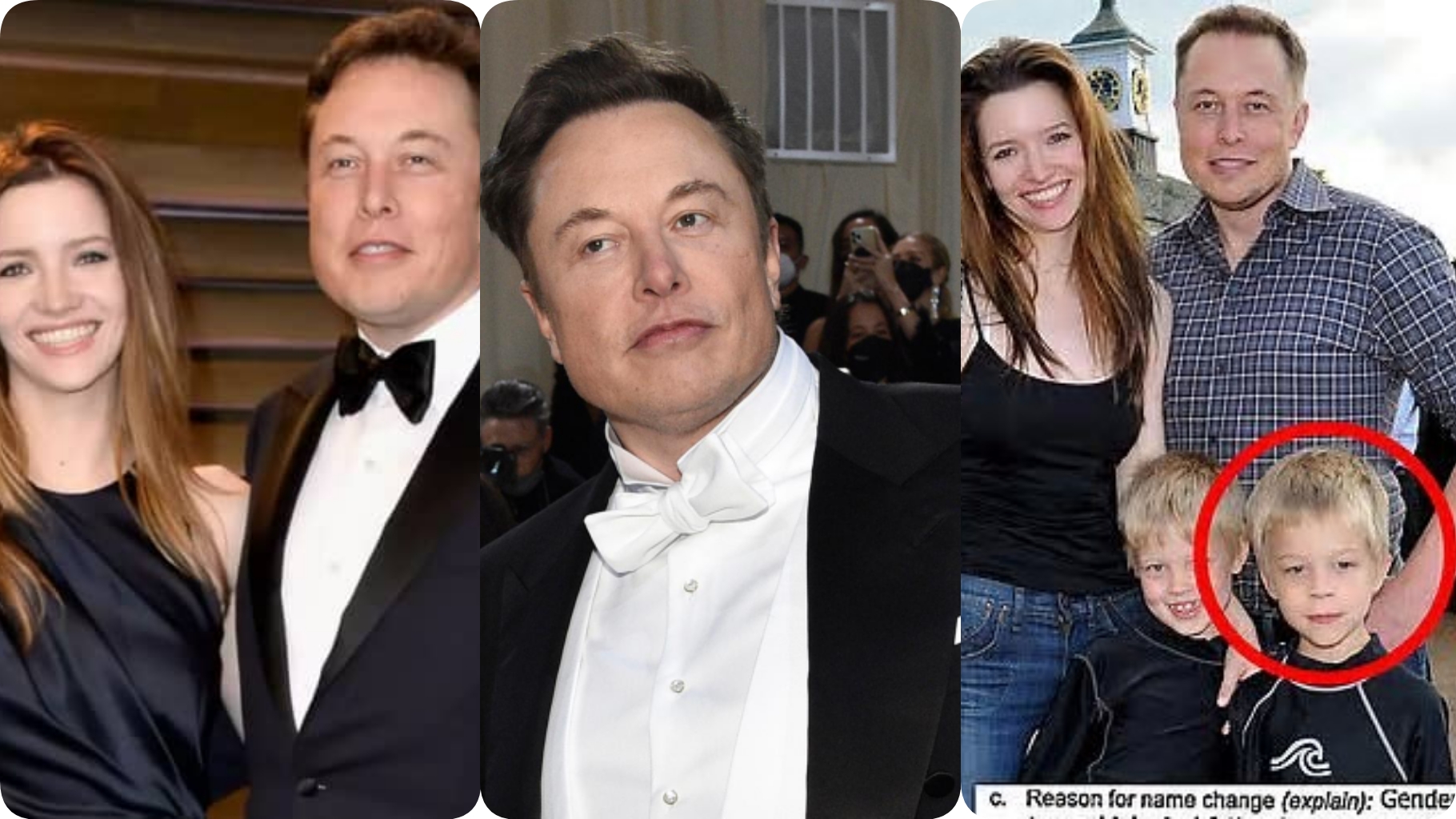 Justine Wilson, a Canadian novelist who was married to Elon Musk from 2000 to 2008, has backed their 18-year old child Xavier Alexander Musk, legal filing to have his gender identity changed to female and name changed to Vivian. Read our previous story HERE.

The Canadian author and mother to 18-year-old Vivian Jenna Wilson, who supported her child transgender petition said “Very proud of you”.

He is also dropping his father’s last name Musk and will take his mother’s surname Wilson. He wants his full name to be Vivian Jenna Wilson.

Justine tweeted a conversation she recently had with one of her children believed to be Xavier.

She revealed in the chat that her 18-year-old child told her “I had a weird childhood”.

“I can’t believe I’m as normal-seeming as I am,” She said the child added.

Justine said she told the child in response” “I’m very proud of you.”

And the child replied: “I’m proud of myself!”

Justine shared the tweet right after the story broke about her child’s desire to change his gender and name.

In the petition, Xavier, who now wants to be Vivian, said: “I no longer live with or wish to be related to my biological father in any way, shape or form.”