"I Said It....If You're M@d, Log Off Social Media, To Avoid Being A Nuisance"- Ka3na Shades Ada Ameh After The Actress Reveals She's Suffering From Mental Illness » MoMedia

"I Said It....If You're M@d, Log Off Social Media, To Avoid Being A Nuisance"- Ka3na Shades Ada Ameh After The Actress Reveals She's Suffering From Mental Illness
Advertisement e9121cd44938c81b26ca3f8be26ae4dd 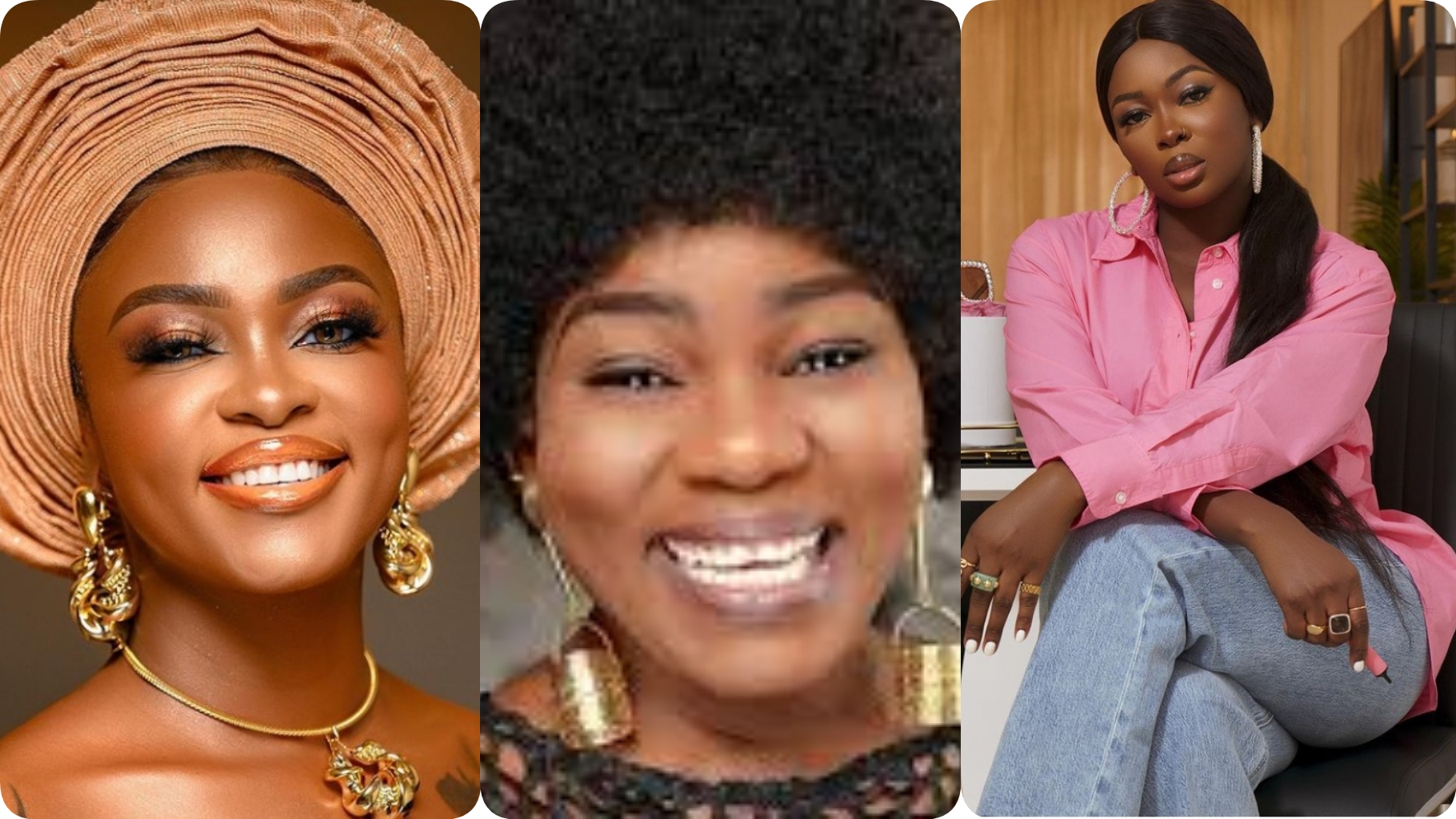 Ka3na is back in the news again after her rival, Ada Ameh revealed yesterday that she is suffering from mental issues.

Veteran Nollywood actress, Ada Ameh cried out as she disclosed that she has an issue that is taking her life.

In the clip shared by the actress via Instagram, the actress, who lost her only child October 2020, begged Nigerians and her fans to do her good for God sake.

According to her, she was given a job and she has been unable to do it due to her mental illness.

However,  the people who gave her the job have refused to understand and they have started slamming her with bill and threatened to sue her to court.

Ada Ameh added that even though the issue is taking her life, she will get over it with time.

“Hello, Everything is going to be fine, I have an issue right now that is taking my life, I no go die,

will get over it, I was given a job, I didn’t do the job because I had mental issue,

will people understand when you say you don’t have mental issue, they wont, they are

slamming me with a bill, sue me, it’s okay.”

Few minutes ago, Ka3na took to her Twitter account, to recall how she once said only mad people can call others mad. Recall that last year, Ada Ameh dragged Ka3na online for embarrassing a lady who tattooed her name on her skin. Ada Ameh also called Kemi Olunloyo a mad woman for saying  the late Sylvester Oromoni  desperately wanted to be involved in a cult. Reacting to this, Ka3na slammed Ada Ameh, telling her she must be crazy to call Kemi Olunloyo crazy. Read it HERE.

Some minutes ago, Ka3na tweeted:

“I SAID IT! Its easy for mad people to call sane people mad. This goes to show the number of mad people behind key pads on social media. God have mercy ❤️&💡

Please if you are experiencing mental breakdown.. LOG OFF SOCIAL MEDIA and seek necessary help to avoid being a nuisance on social media.”