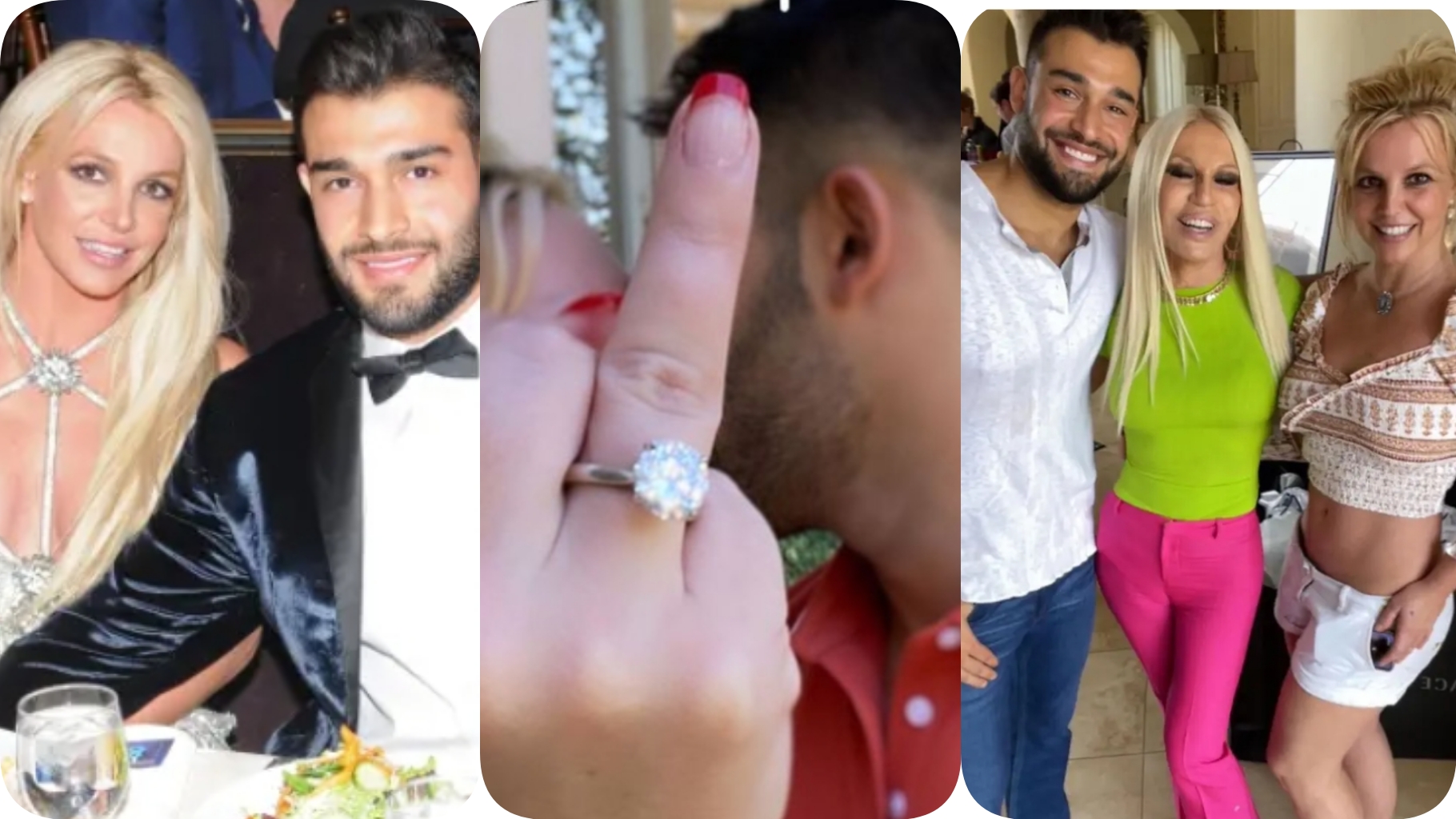 Britney Spears and Sam Asghari have announced to fans that their wedding date is set already. 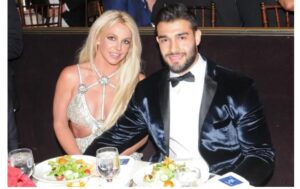 The fitness expert-turned-actor, 28, announced via his Instagram Stories on Sunday that he and his bride-to-be have set a wedding date.

“Our lives have been a real life fairytale,” he wrote over a pic from when the pair first got engaged in September 2021.

“happy Mother’s Day to you my soon to be queen.”

Asghari then added, “Also The big day has been set!” before noting that the exact date will be kept secret, writing, “But nobody will know until the day after.” 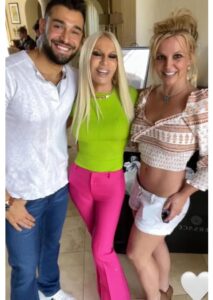 Britney have dropped a big hint that the wedding will take place sooner rather than later – as the designs of her dress are well underway.

“It’s MEOW time boys and girls 😬 And yes, this is the veil to my wedding dress 👰🏼‍♀️ !!!” she captioned a picture of her cat on Saturday.

In November 2021, Spears announced that she had chosen longtime friend and iconic designer Donatella Versace to make her wedding dress.

Spears’ wedding to Asghari will be the third time she says “I do.”

She was briefly married to her childhood pal Jason Alexander for just 55 hours earlier in 2004, but that nuptial got annulled.

Spears and Asghari have been dating since 2016 after meeting on the set of her music video for “Slumber Party.” 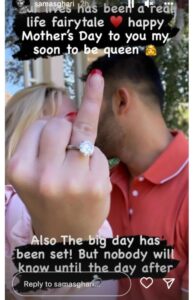