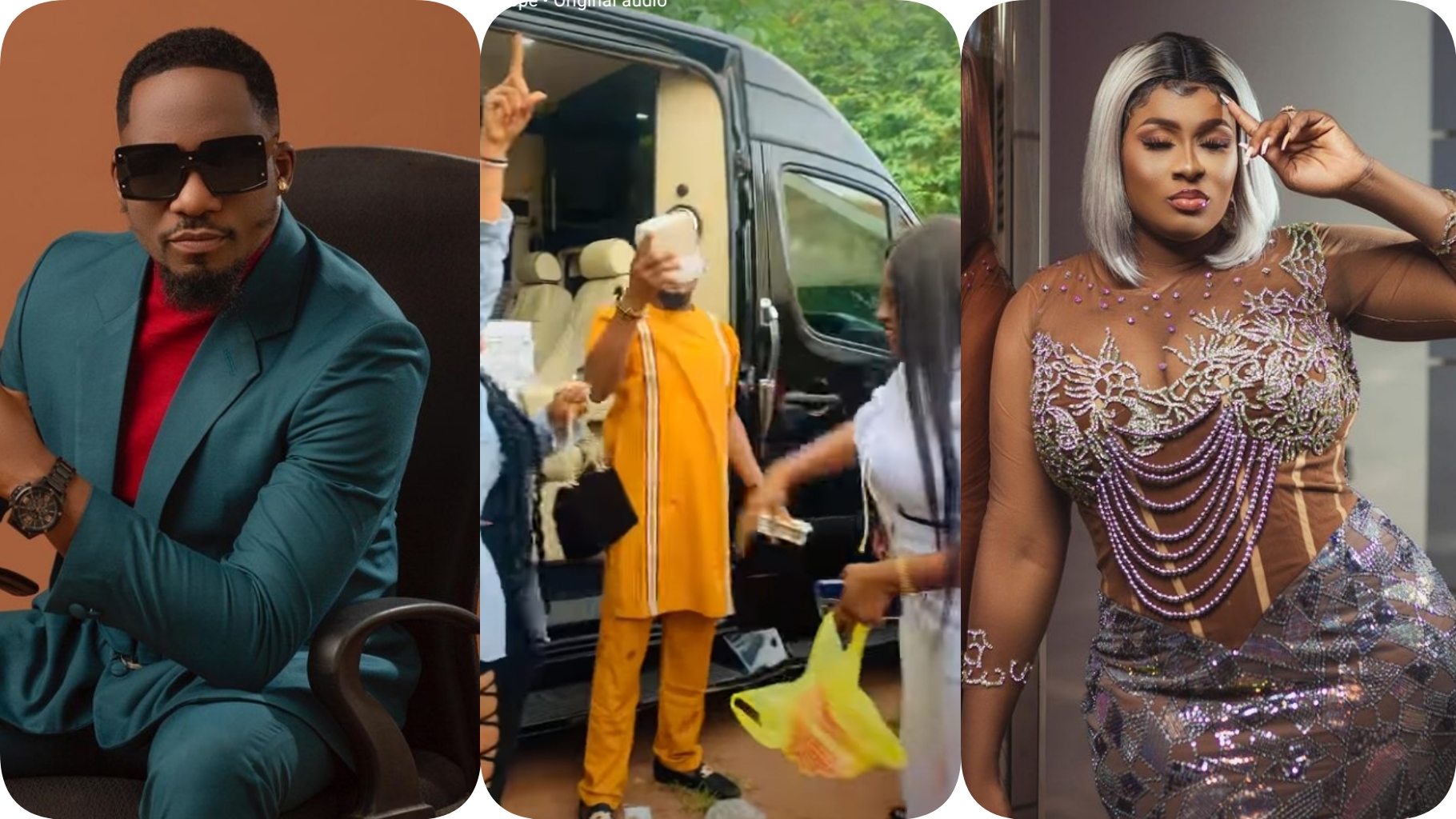 Nollywood star actor, Jnr Pope has showered Praises on his wife, as she gave him a befitting birthday surprise on a movie set. 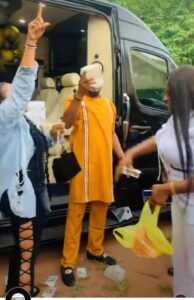 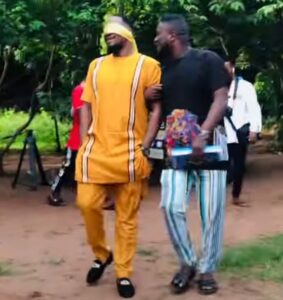 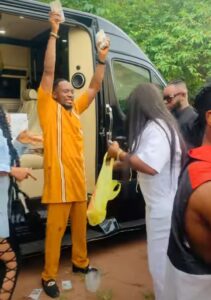 Watch the lovely VIDEO below

It could be recalled that the movie star unveiled his colleague, Judy Austin as his second wife. 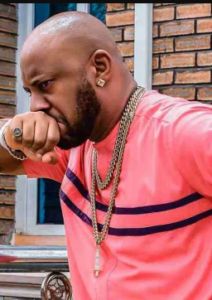 Following his announcement, Nuella’s ex-husband, Tchidi Chikere drummed support for Yul Edochie’s new marriage. He also talked about how his marriage to Nuella ended after she sneaked out of their home.

In a development, Cultie Julz has revealed that Nuella and Yul used to have an affair.

According to the blogger, the actress dumped Yul for Tchidi after discovering he was also sleeping with Chika Ike.

The blogger further affirmed that hence Yul Edochie is still unhappy over the fact that Tchidi took Nuella from him. 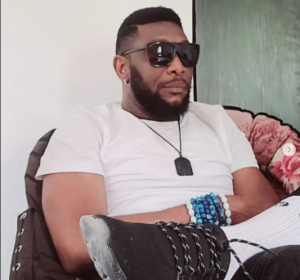 As a strategy to reconcile with Yul,  Tchidi Chikere, who is now a divorcee, decided to drum support Yul’s new marriage.

READ THE FULL STORY BELOW: 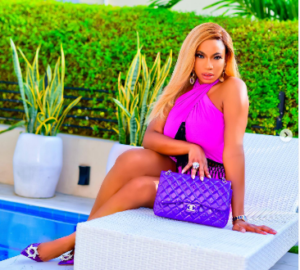 So married man, Yul was gbensing Nuella then he started gbensing Chika Ike. Then to pepper Yul, Nuella started giving her Aso Rock to Tchidi

That was how the Nuella and Tchidi thing matured to marriage. Tchidi knowing very well that Yul never really forgave him wholeheartedly, now sees this opportunity to win Yul back fully especially that Nuella don finally gather sense japa his beating ang cheating self when karma came knocking

Omo, Asaba Nollywood na real block buster. Them no need script writers. Let them use their own lifestyle do script for viewers” 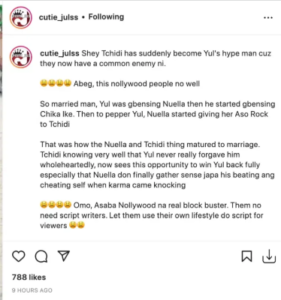 Emmanuel Umoh Reacts To Allegations Of Being Bis3xual (DETAILS)