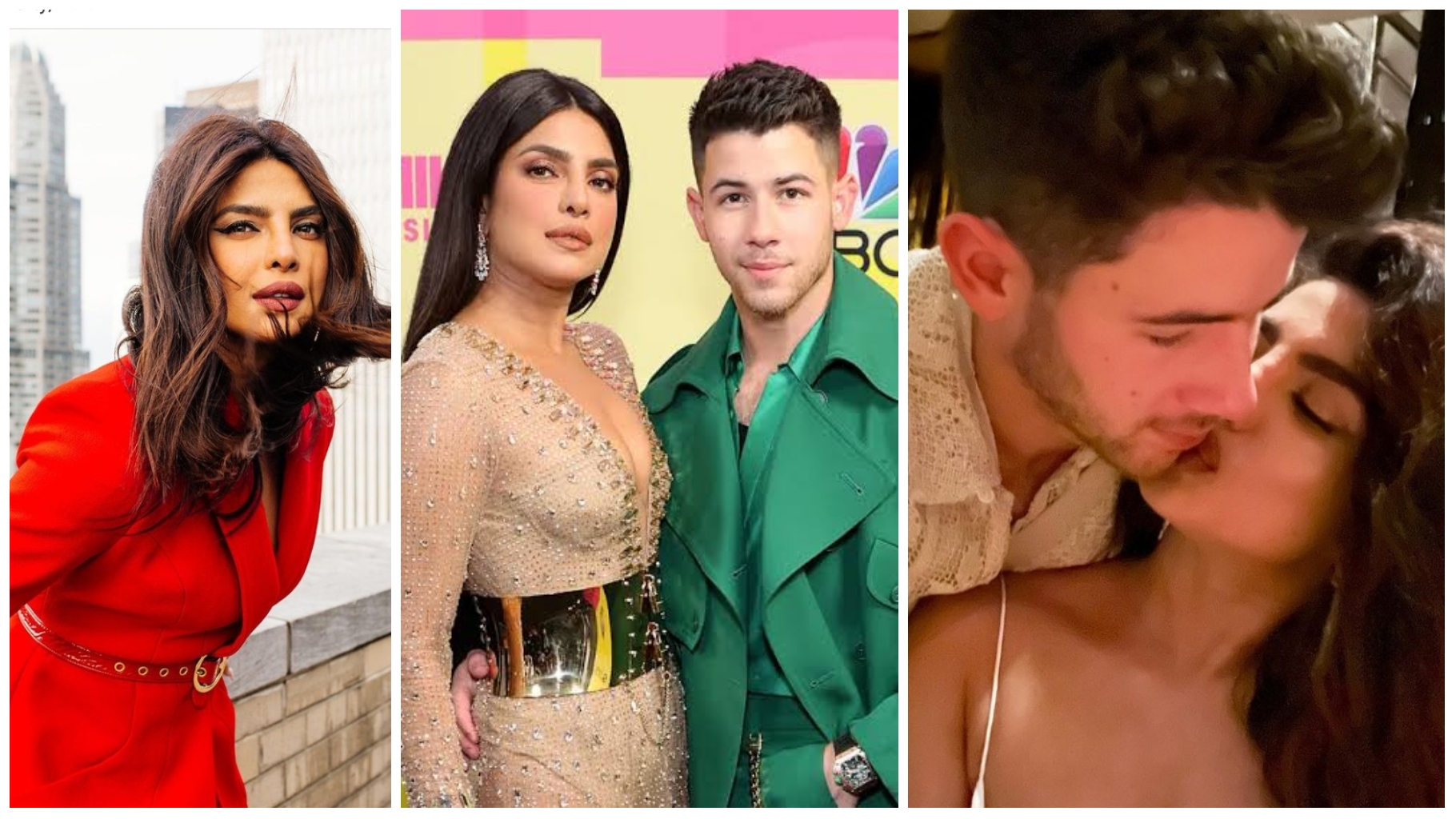 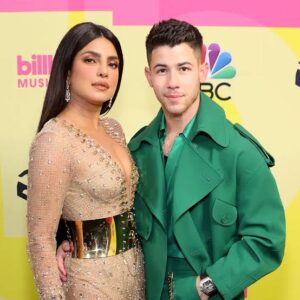 They both made the announcement via their respective Instagram accounts. 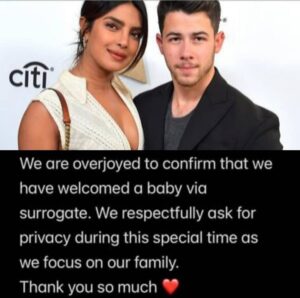 Chopra started dating American singer and actor, Nick Jonas in May 2018. Jonas proposed to her on 19 July 2018, a day after her birthday in Crete, Greece. Chopra and Jonas became engaged in August 2018 in a Punjabi Roka ceremony in Mumbai.

In December 2018, the couple married at Umaid Bhawan Palace, Jodhpur in traditional Hindu and Christian ceremonies.

Following the marriage, Chopra legally changed her full name to “Priyanka Chopra Jonas”. In January 2022, the couple had their first child, via surrogacy.

“Why I Can Never Fly Economy”- Actress Annie Idibia

“Why You Shouldn’t Do Cosmetic Surgery”- BBN Star, Ka3na Advises