Nigerian Lady Becomes The Best Graduating Student Of Her Department With A CGPA Of 6.9

"Marriage Nor Cost, Na You Wan Wed Like R!tual!st"- Man Reveals How He Wedded His Wife With Only N20,000

"If we show you way, you fit do am?” – Suspected yahoo boys/r!tualist says as they show off shrine (Video)

"I warned her not to trust men"— Grieving mother of student k#lled for r!tual speaks

"The Videos Were Edited"- Mummy G.O Says As Her Memes Continues To Go Viral (VIDEO) 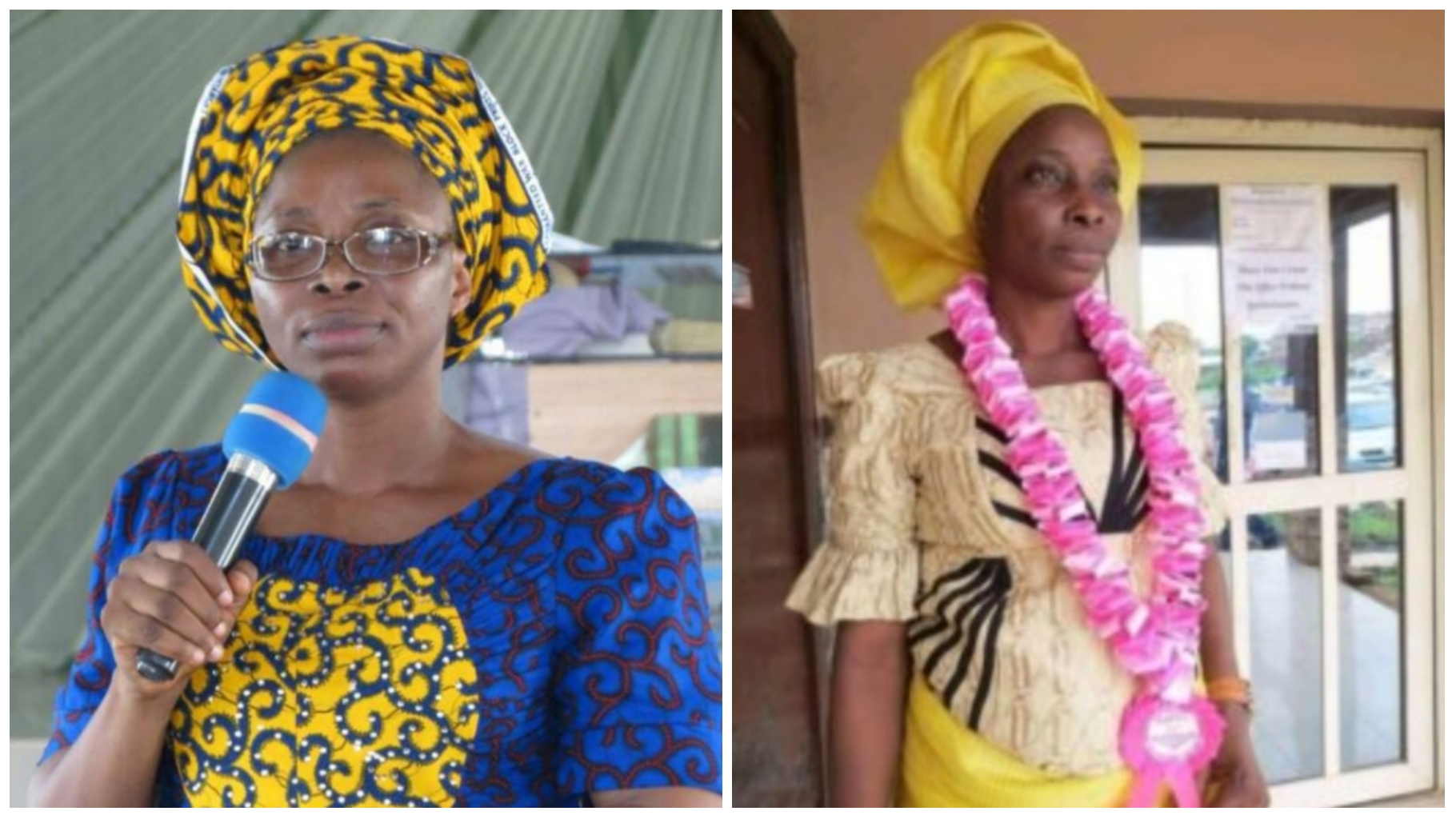 Controversial preacher, Funmilayo Adebayo popularly  called Mummy G.O, has once again dropped a shocker as she stated emphatically that the word “Hello” is demonic.

According to Mummy G.O of Rapture Proclaimer Evangelical Church of God, who claimed to be confronted by a fellow preacher from Ghana reiterates that the word ‘hello’ unlike ‘hallo’ is a demonic slogan that translates to the word ‘hell’ when the ‘o’ is taken out.

Last week, she admitted most of the things she spoke about in her videos are false and were edited by other people trying to spoil her reputation. 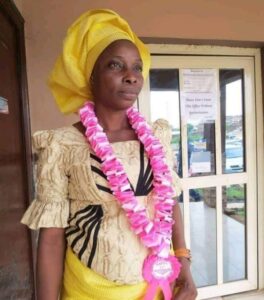 Recall that there is a viral VIDEO of Mummy G.O saying anyone who uses Mastercard is going to hell because it is devilish. Watch the VIDEO below:

In a recent interview with BBC Pidgin, she admitted to using Mastercard, she also said that people should say good things about her.

Watch her recent VIDEO below:

Watch more of the interview below: