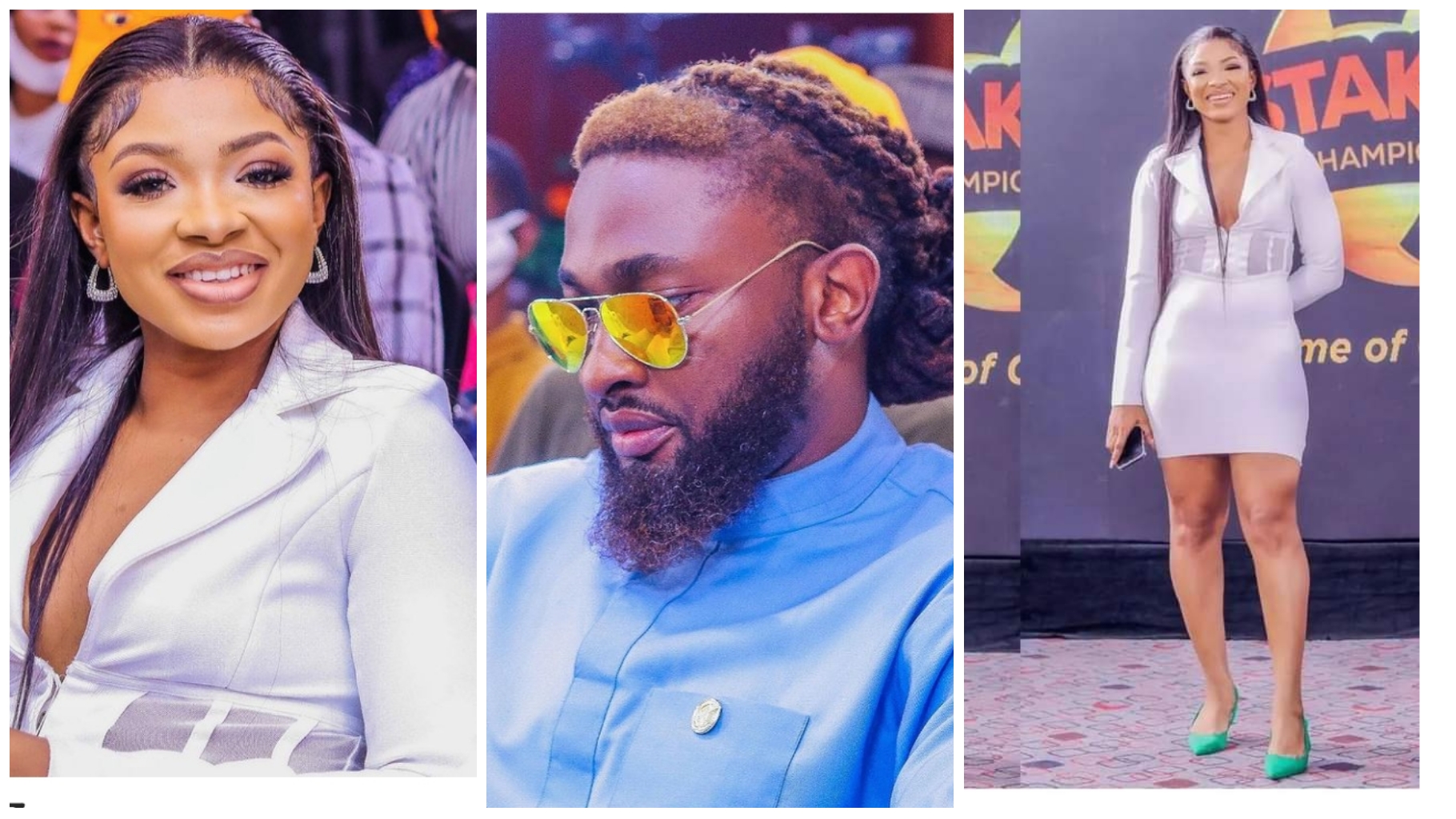 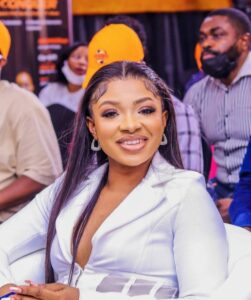 Sharing photos from the Launch and Press Conference, Stakers wrote on their official Instagram page:

“Meet our Co-host @liquorose, queen of the #liquolions, she graced Stakers Championship launch and press conference in all her elegance and glory 🙂” 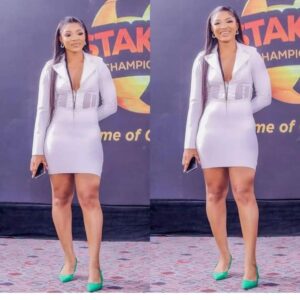 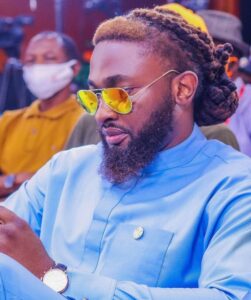 They also announced Uti Nwachukwu as the host of the reality show.

“Introducing our host, Uti Nwachukwu, @siruti will dazzle our audience with flare and finesse as the host of Stakers Championship, the first ever sports reality TV show in Nigeria.”- they wrote. 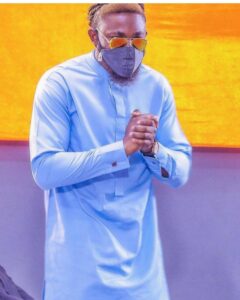 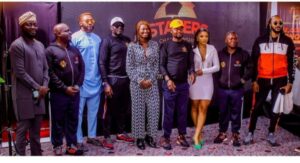 Stakers Championship is aimed to empower and reward football fans and sports enthusiasts, both viewers and contestants across the country. The show will feature 32 contestants battling it out for the grand prize and other consolation prizes, viewers will also be greatly rewarded.

To win, each contestant will pitch against the other in a high-end contest, making predictions on real-life games across the globe to the entertainment of the millions of audience who are ready to stake on the predicted games and win. Each contestant stays or leaves the competition based on the accuracy of their predictions, votes from fans, and other criteria.

The stakers champion will emerge after nine weeks of exciting games, inspiring stories, and thrilling entertainment.

The grand prize winner will go home with a cash prize of ₦30,000,000, a brand new car worth ₦10,000,000 and an all expense paid trip to see the UEFA Super Cup game in Helsinki, Finland, the first and second runner-up will also be rewarded with cool prizes.

Stakers Championship will commence on the March 27th, 2022.

“Women Don’t Need Men For Anything Except Pregnancy”- Newly Wedded Comedian, Maraji Says After Her Husband Failed To Do House Chores (VIDEO)