"Women Don't Need Men For Anything Except Pregnancy"- Newly Wedded Comedian, Maraji Says After Her Husband Failed To Do House Chores (VIDEO) » MoMedia 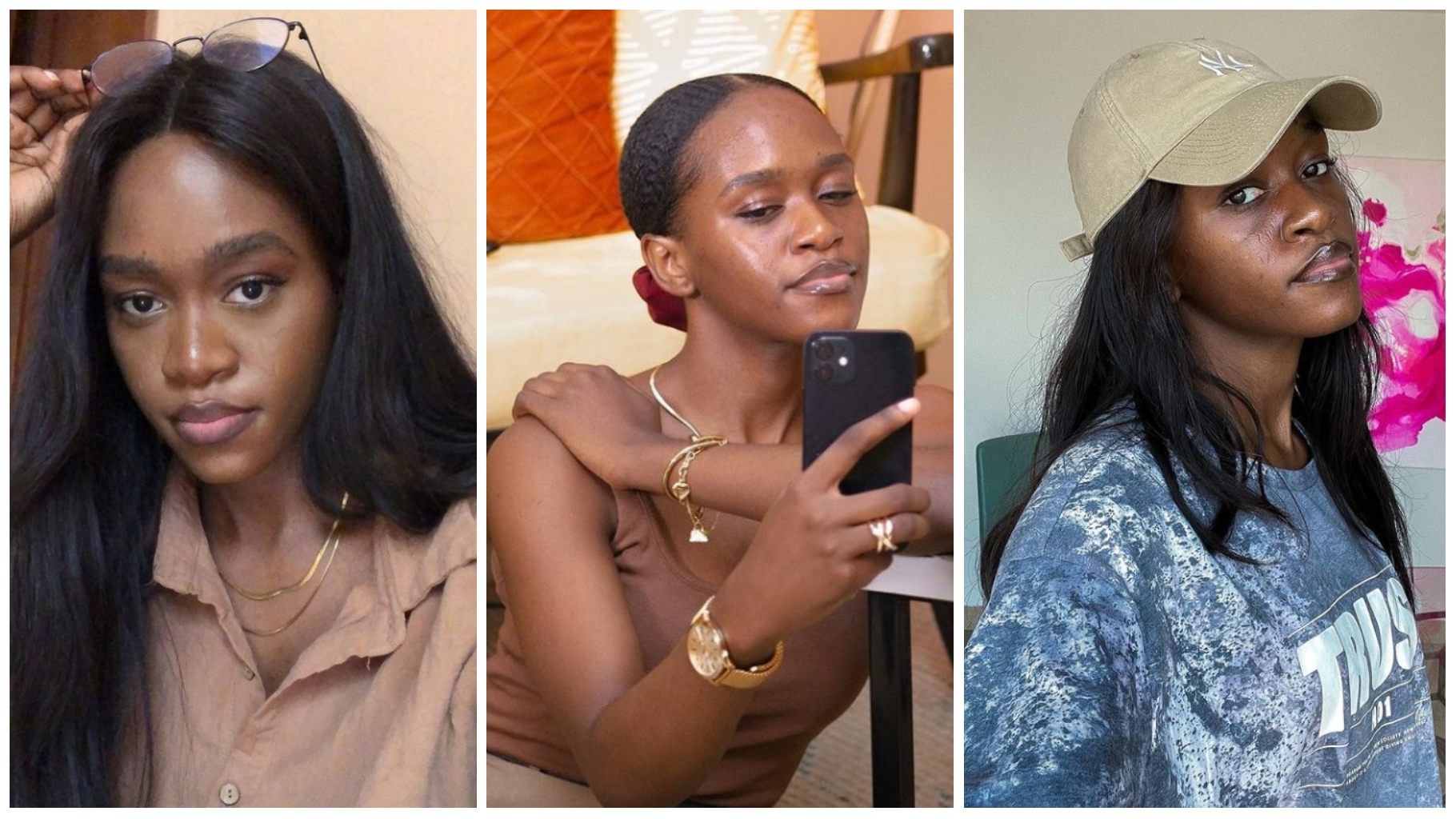 Popular Instagram skit maker, Maraji, has stated that there is nothing a woman can use a man for, except for pregnancy.

Maraji shared a VIDEO complaining that her husband refused to put Fish in a fridge,  when she asked his Reasons, he revealed he was waiting for her to do it, an excuse that was surprising to her.

Watch the VIDEO in link below:

Gloria Oloruntobi (born February 6, 1997), better known as Maraji, is a Nigerian comedian. She started her career making lip sync videos and miming songs.Maraji role-plays in her comedy skits and switches between accents and vocal pitches to suit each character she plays.

Maraji is from Edo state. She graduated with a bachelor’s degree in international relations from Covenant University in 2017.Maraji was featured in the music videos for Falz’s “Something Light” and Yemi Alade’s “Single and Searching”.