"Don't Even Think You Can Troll Me, I Will Give It Back To You"- Tega Warns Fans & Some Emmarose Shippers » MoMedia 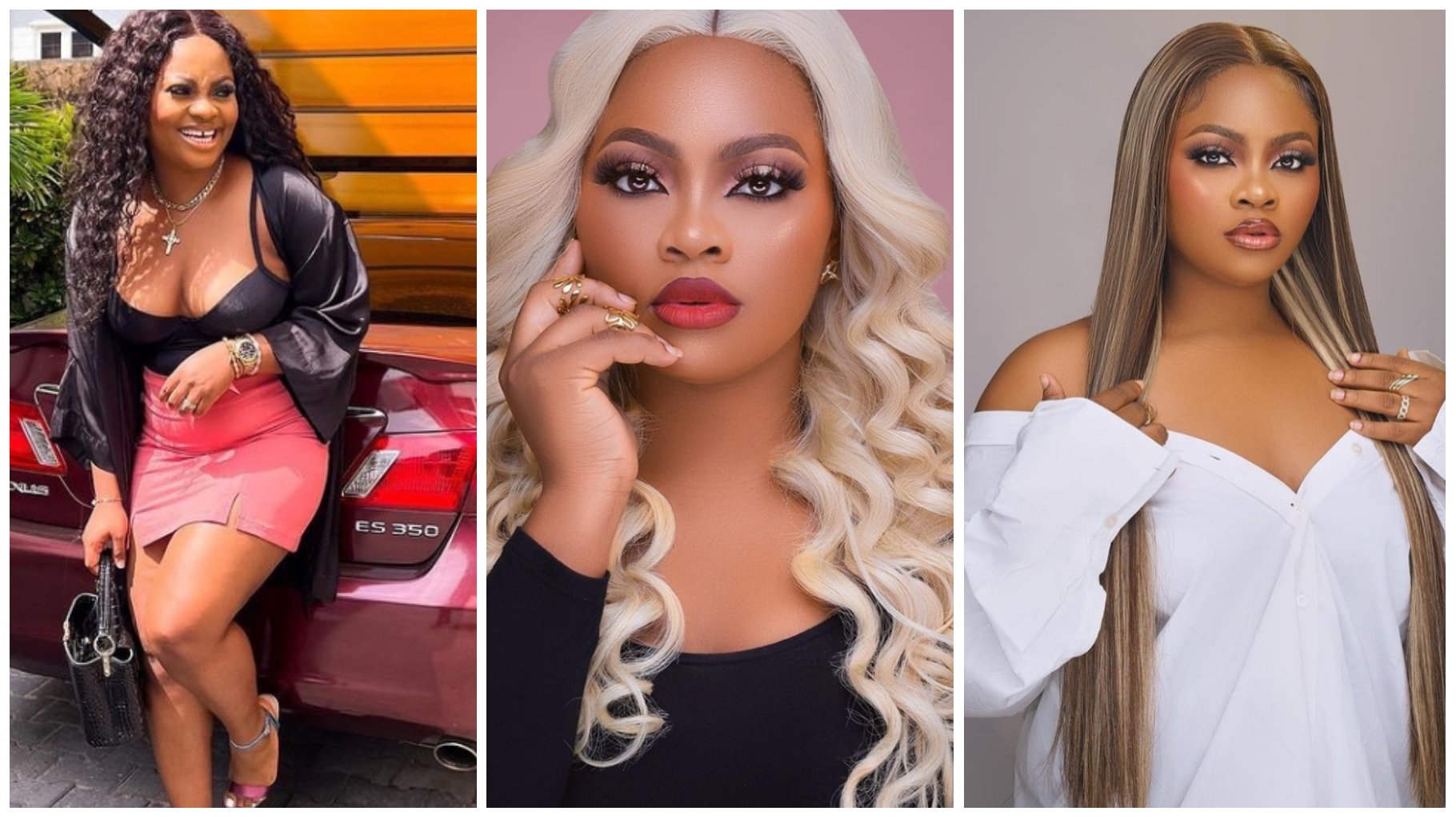 Bbnaija former housemate, Tega Dominic, has warned some of her fans and Emmarose shippers who frequently slide into her DM to tell her what and what not to do. She also addressed trolls on social media.

“It’s funny how some fans think they have so much control over their favs lives, causing chaos everywhere, no fan should come to my DMs asking me shit about anybody again, if you are not about ❤️ & 💡 then don’t try it.. Don’t even think you can troll me coz I go give you back,LW.”

Na shippers dey do this Nonsense pass.
You enter the first time you made yourself the chief shipper and turned to a camera woman. Sorry dear, you might as well finish what you started 😂😂😂😂

Most of Dem don’t have sense. They are bored so they only console themselves by living through their favs lives and causing drama by putting their favs in competition with other housemates for bragging rights .. don’t worry soon most of dem will move on wen a new season starts.

I swear this set is doing it for me. They’re putting fans where the belong. Vvips don too chop mud this season. Those who go to people’s dm to shaleye… Ntor o

“I’m Sad & Scared Of My New Life”- Saskay Cries Out

“I Still Want To Live My Normal Life “- BBN Star, Queen Says As A Star-struck Fan Meets Her, Pays For All Her Goods At A Mall (VIDEO)