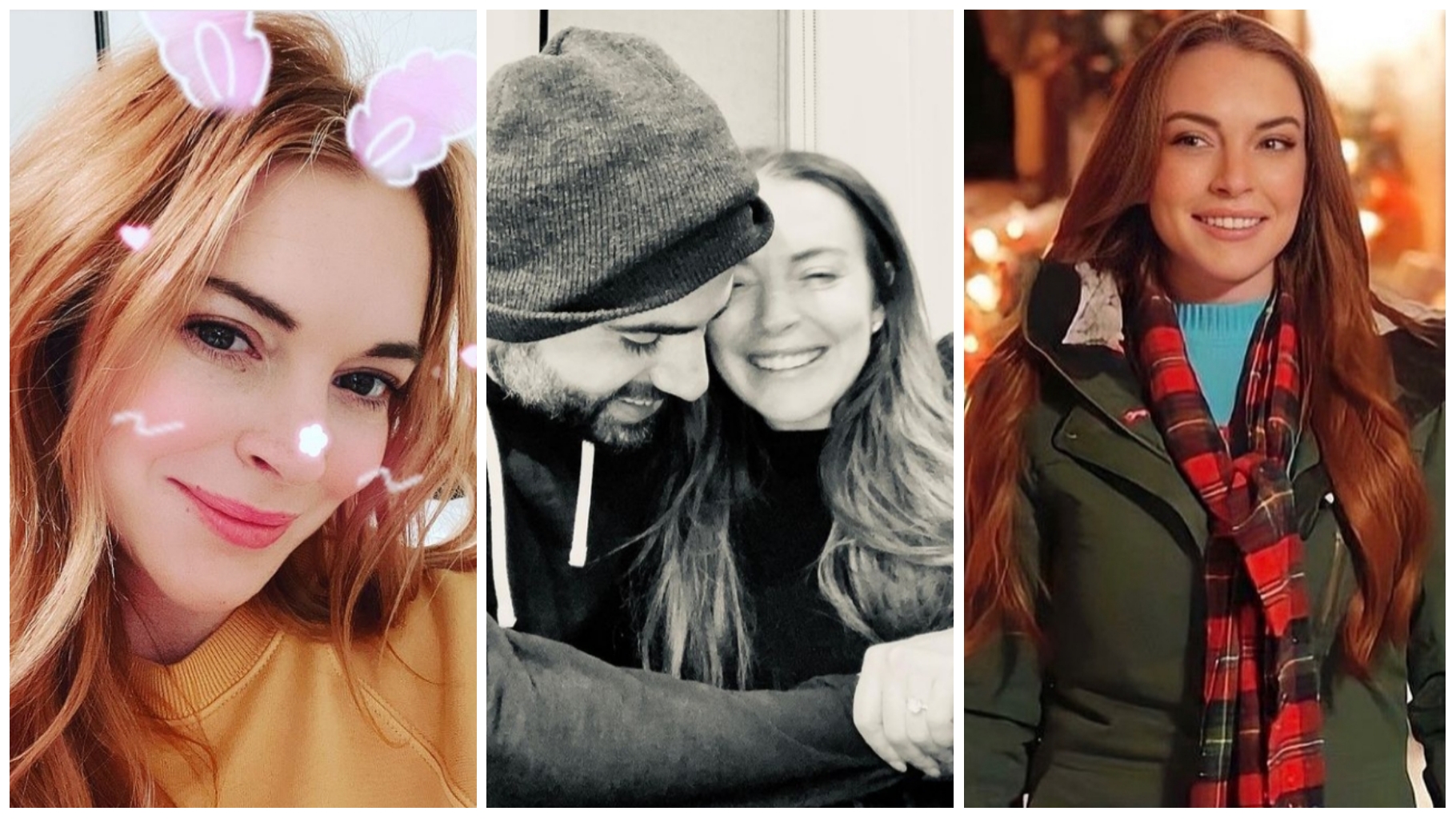 On November 28, 2021, actress and singer, Lohan announced her engagement to financier Bader Shammas after almost two years of dating.

Lohan spoke about her turbulent childhood in 2007, the same year her parents finalized their divorce.

“I feel like a second parent in the sense that I helped raise my family … I was put between my mother and father a lot. Despite the conflicts, Lohan spoke very fondly of her family. However, in 2007, 2008, and 2009 she admitted that she had cut off contact with her father, describing his behavior as unpredictable and hard to deal with.”

Born and raised in New York, Lohan was signed to Ford Models at the age of three. Having appeared as a regular on the television soap opera Another World at age 10, her breakthrough came in the Walt Disney Pictures film The Parent Trap(1998).

The film’s success led to appearances in the television films Life-Size (2000) and Get a Clue (2002), and the big-screen productions Freaky Friday (2003) and Confessions of a Teenage Drama Queen, and several other movies.