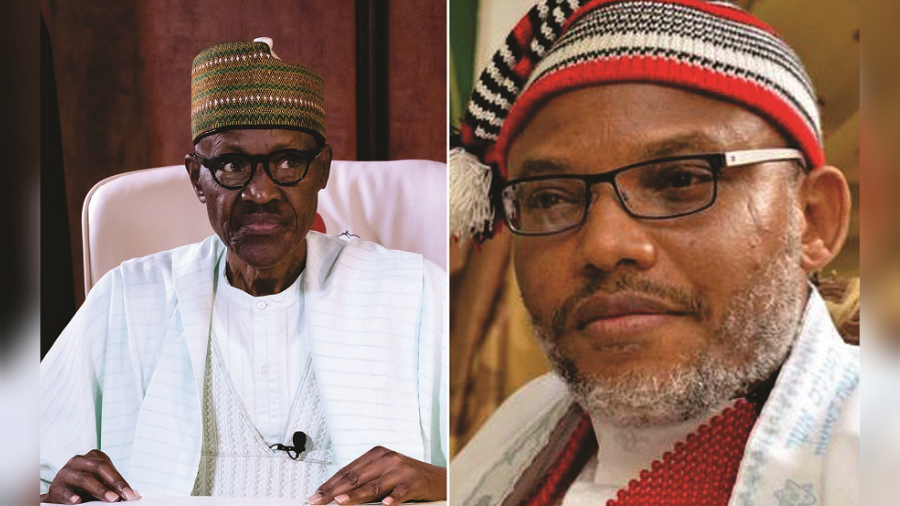 The Coalition of Northern Groups (CNG) has tasked President Muhammadu Buhari not to consider releasing Nnamdi Kanu, leader of the Indigenous Peoples of Biafra (IPOB).

It could be recalled that President Buhari has stated that he would consider releasing Kanu who is in the custody of the Department Of State Security (DSS).

The president stated this on Friday when he hosted Igbo leaders led by Mbazulike Amaechi, former minister of aviation, who appealed for the release of Kanu. 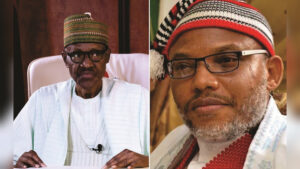 Speaking at a press conference on Monday, Abdul-Azeez Suleiman, CNG spokesperson, said northerners will hold Buhari responsible for “the blood of its people unlawfully shed through the activities of Kanu”.

Suleiman said between 2017 and 2020, Kanu allegedly instigated the killings of more than 1,230 northerners living in parts of Nigeria, while several million worths of businesses, properties and valuable assets belonging to northerners were destroyed.

“Several millions worth of businesses, properties and valuable assets belonging to northerners and citizens of other regions were destroyed across the south-eastern cities on the instructions of Nnamdi Kanu within the same period,” he said.

The CNG spokesman also claimed that Kanu and his group had killed over 400 security personnel.

He stated that any attempt by Buhari to release Kanu without prosecuting and punishing him “would inadvertently reduce Nigeria to a completely lawless state where criminals of all shades will commit crimes against the country and then ask their leaders to stand for them”.

“Any attempt by the president to accede to the demand to release, without prosecuting and punishing Kanu, will inadvertently reduce Nigeria to a completely lawless state where criminals of all shades will commit crimes against the country, and then ask their traditional rulers and other regional or tribal leaders to press for their release,” the statement reads.

He added that the “north has today realised that he (Buhari) places more premium on the pursuit for votes and political popularity for his party than he does for the sanctity of lives of northerners and security personnel who stake their lives and welfare of families in the service to the nation”.

How Buhari Borrowed Destinies Of Nigerians Away 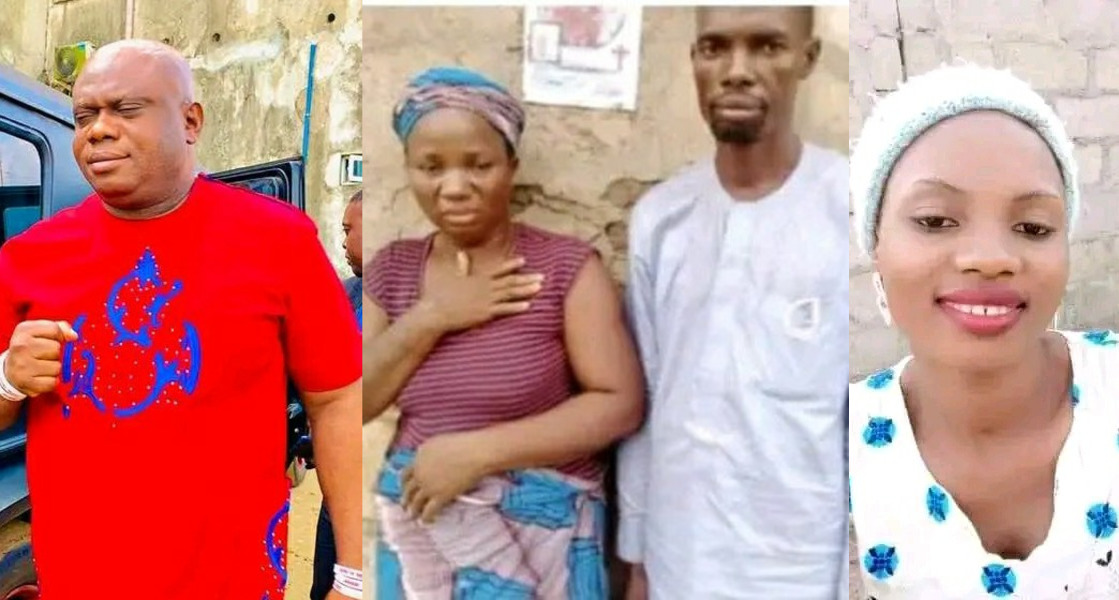 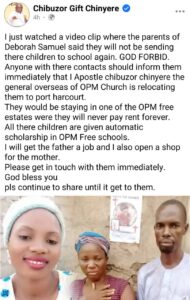 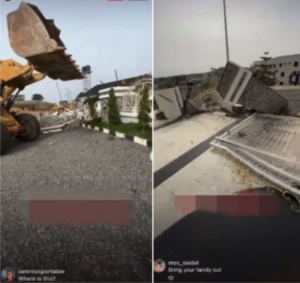 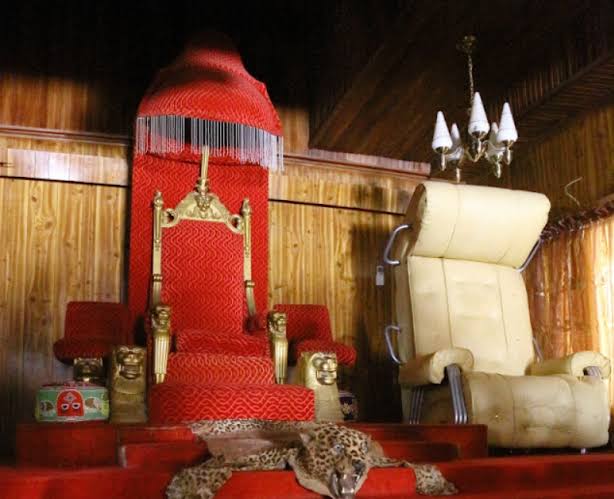 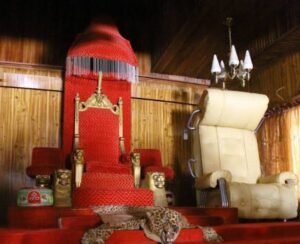