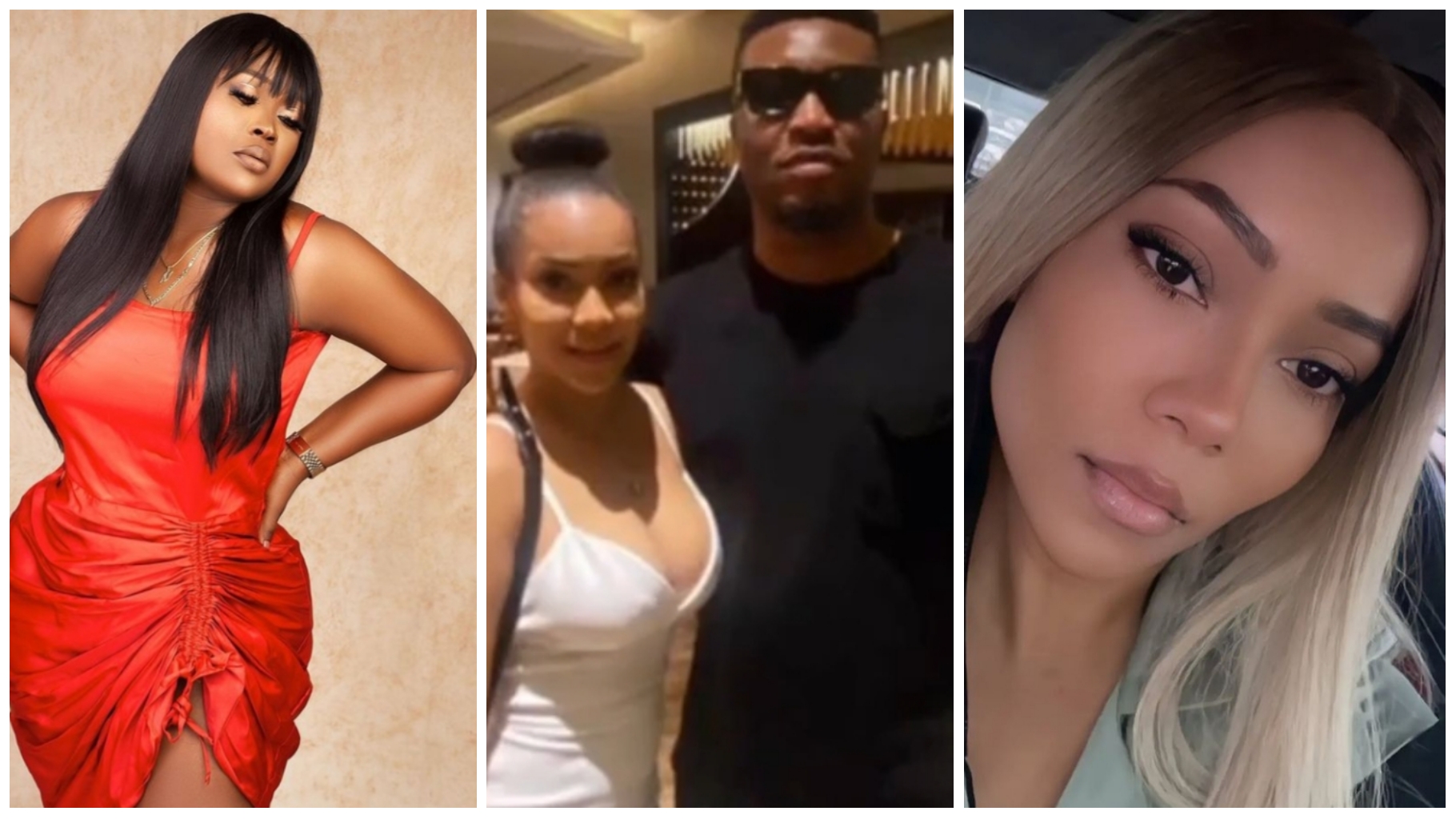 According to him, Maria is madly in love with Kelvin and has vowed not to leave him. He also stated that Kelvin is already seeking divorce from his wife, who he has two kids with.

“Where do you think she’s living? 🙃🙃🙃 story long joor …. his your friend , I love the fact you called him out with ur chest…. you can’t be living with a married man In Dubai and still have the guts to call his wife in Nigeria to threaten her, hand never touch shaa…”

No body is trying to ruin anybody. I know the story long time. She is tryna break another woman’s home n that is so unfair. Stop standing blindly😏😏

What’s bad is bad.. even if I like her I won’t support such rubbish, if it’s true, so stop supporting rubbish please

That guy can say anything to tarnish any babe that Refuses his advances or his click of friends. Any girl that agrees to knack them is their favorite the will hype and hype her. It’s funny how majority of you believe this without any prove A lot of you are just sitting around waiting for her downfall its sad.

“Why Do Single Women Find Married Men Attractive For Relationship”- Tochi Ponders, As He Reacts To Maria’s Husband Stealing Saga 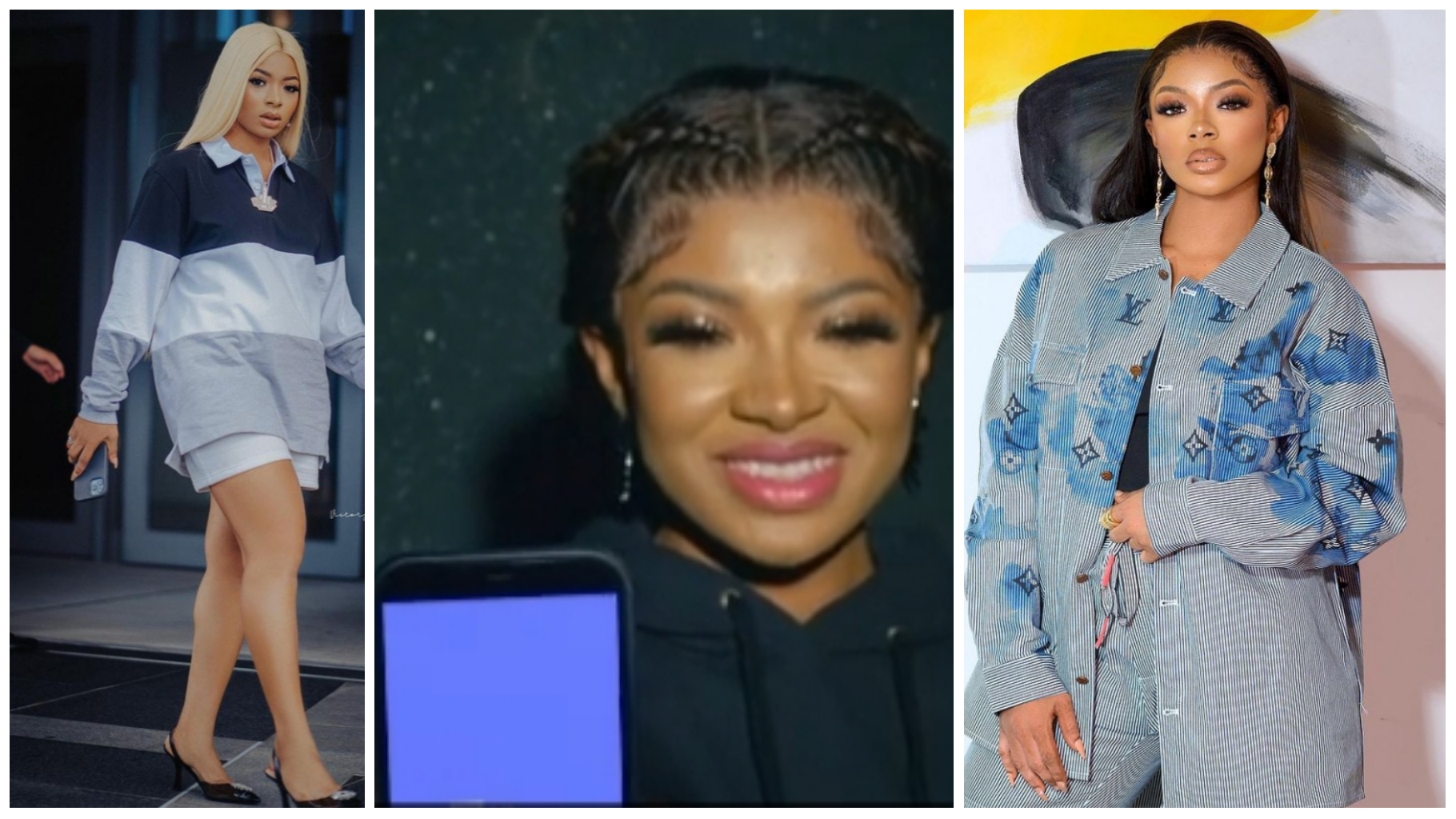 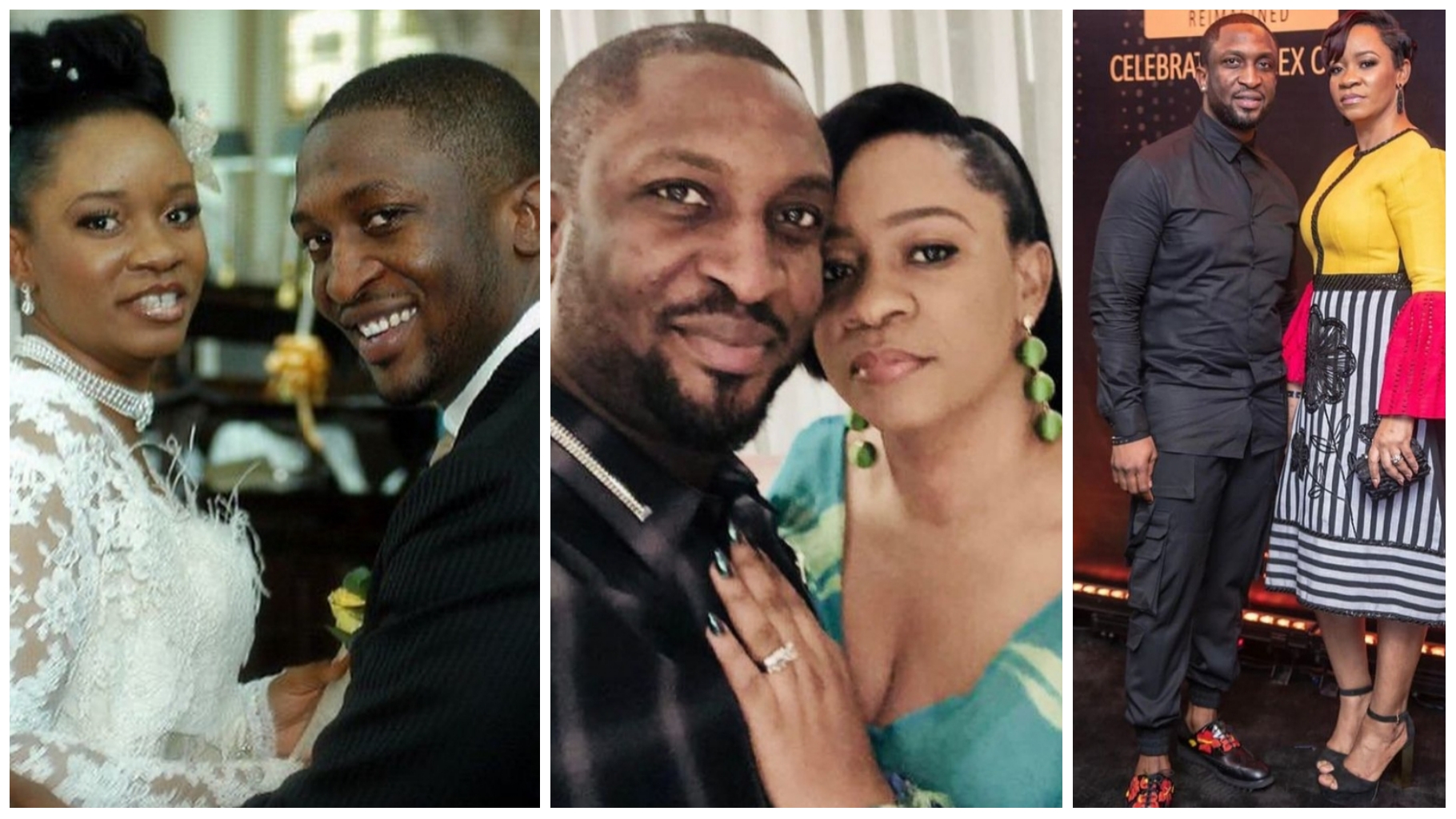 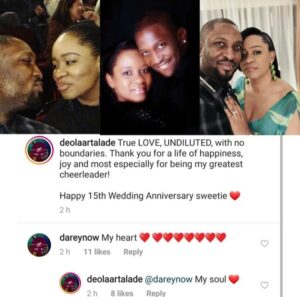 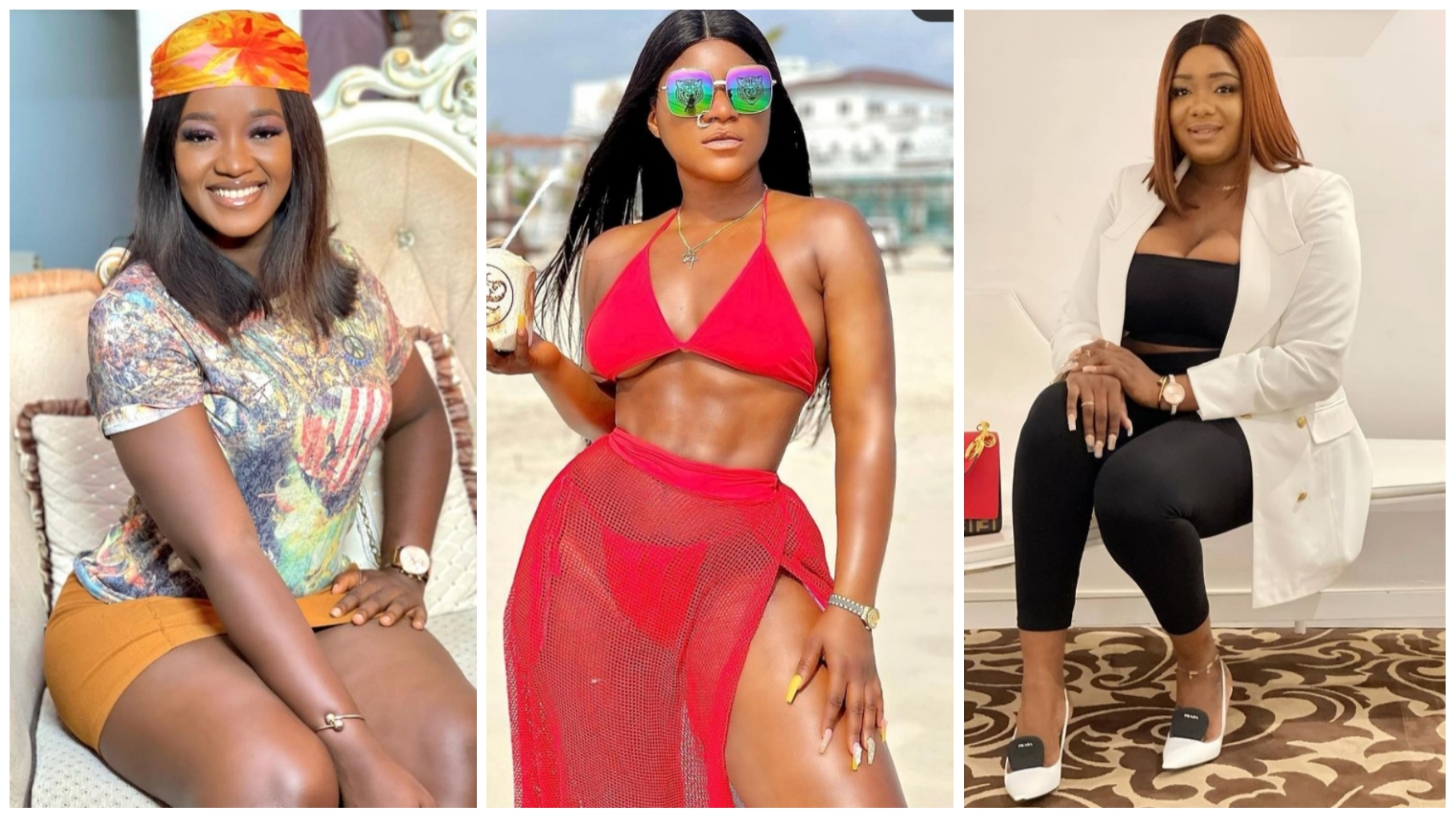 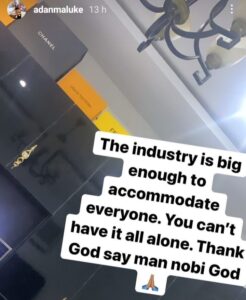