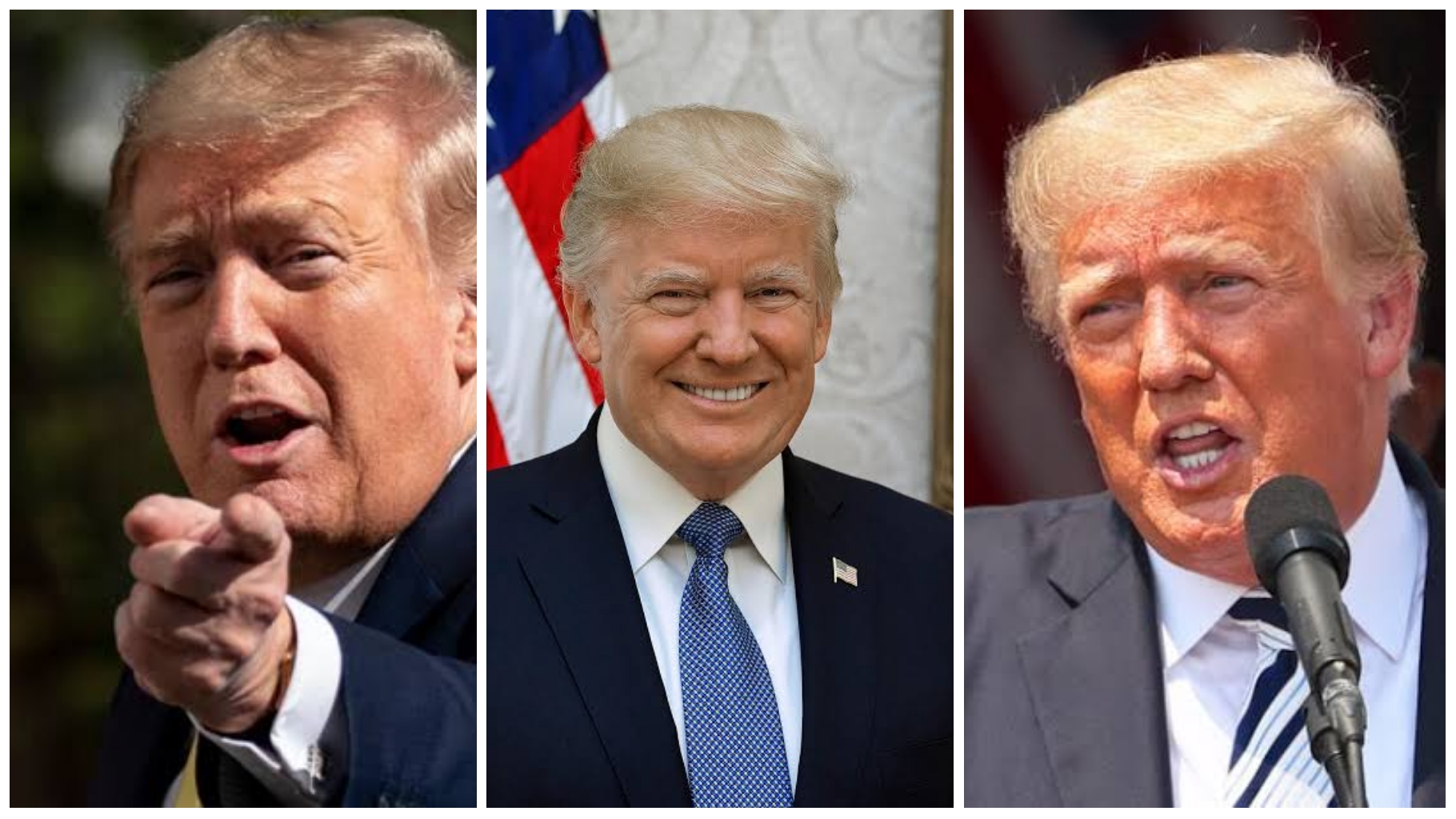 The former president announced that Truth Social is set to launch in early 2022, to compete with the likes of Facebook and Twitter — two sites that have banned his accounts.

Trump also announced that he will launch a ”subscription video on demand service” to rival Google’s YouTube.

”I created TRUTH Social and TMTG to stand up to the tyranny of Big Tech,” Trump wrote in the announcement Wednesday night, October 20.

”We live in a world where the Taliban has a huge presence on Twitter, yet your favorite American President has been silenced.

According to Trump, the move is a fulfillment of a promise to create a conservative media competitor to combat the liberal activism against his administration and in the 2020 presidential campaign.

”Everyone asks me why doesn’t someone stand up to Big Tech? Well, we will be soon!”

The subscription video-on-demand service will be called TMTG+.

‘‘TMTG+ will feature ‘non-woke’ entertainment programming, news, podcasts, and more,” according to the news release.

Trump has already launched lawsuits against Twitter and Facebook for their responses to conservative views and speech. 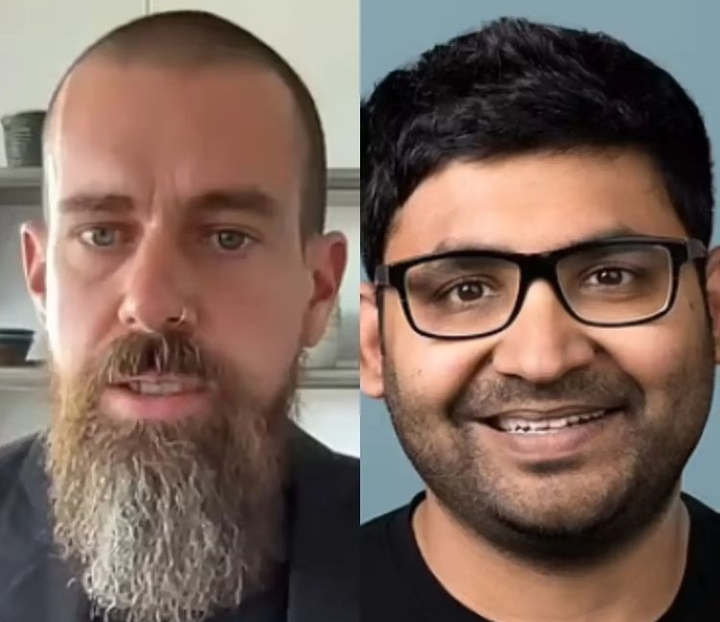 Twitter CEO Jack Dorsey has stepped down as head of the social media platform he co-founded a decade and a half ago. Twitter made the announcement on Monday, Nov. 29. 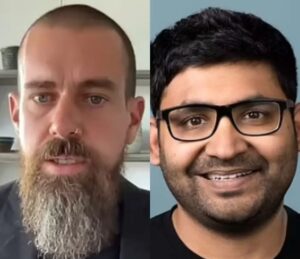 45-year-old board member and former Chief Technology Officer Parag Agrawal (right) who joined Twitter in 2011 and has been serving as the CTO since 2017, was appointed CEO, effective immediately, and Dorsey will remain a member of the board until his term expires at next year’s stockholders’ meeting, the company said.

“I’ve decided to leave Twitter because I believe the company is ready to move on from its founders.

“My trust in Parag as Twitter’s CEO is deep. His work over the past 10 years has been transformational. I’m deeply grateful for his skill, heart, and soul. It’s his time to lead.”

Dorsey warned of potential pitfalls of a company founder staying on for too long.

He said “There’s a lot of talk about the importance of a company being ‘founder-led’.

“Ultimately I believe that’s severely limiting and a single point of failure.”

In an email to company employees he posted to Twitter on Monday, Dorsey denied that he was being pushed out of the company’s leadership and claimed to be resigning so that the company can move on from its founders. 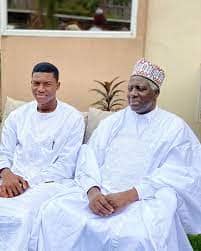 Abba Bichi, son of the Director General of the Department of State Services (DSS), has been given a five-bedroom duplex at Hilltop Estate, Apo, Abuja.

According to the Group Managing Director of BSTAN, Engr. Becky Olubukola, the duplex is worth N90 million. 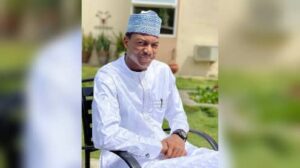 Olubukola stated this while inaugurating the young Bichi as the youth ambassador of Home Titan Network, one of the group’s housing products, in Abuja on Thursday.

According to her, Bichi was found worthy of the role and the gift because of his believe in the future of Nigeria and his patriotism.

“We have found him worthy of this role because he is not given to ethnic sentiments, he is a patriotic Nigerian who believes in the future of the country and he has the wisdom of an elder,” she said.

She explained that the house was one of its Home Titans Network’s products.

Responding, Bichi thanked the group for the honour and gift as he appreciated his family and friends for their support.

“This is not for me alone but this is for the youth. Know that wherever you are, strive to achieve greatness,” he said. 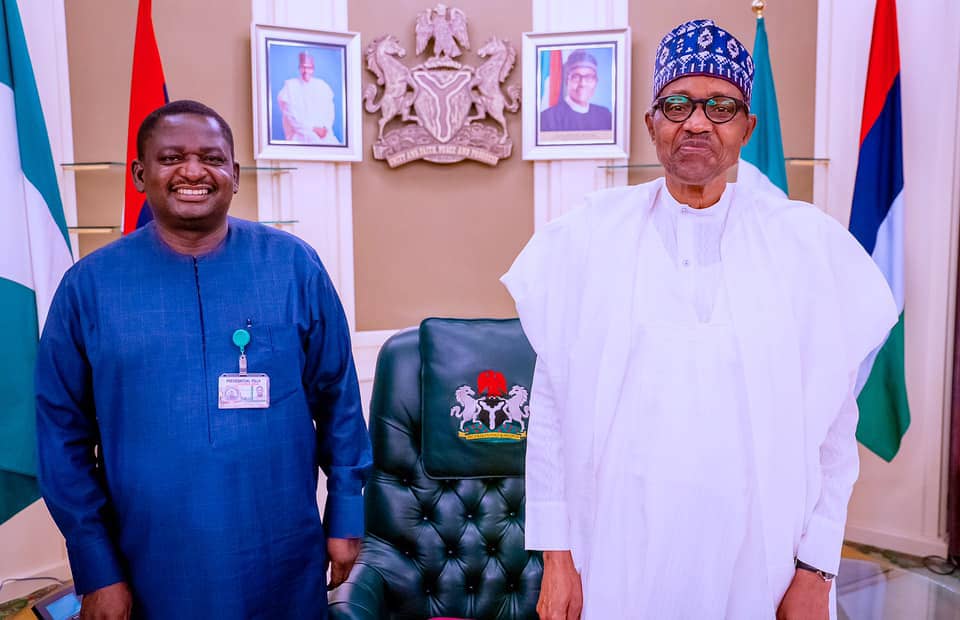 Over 15 years after its last national census, Nigeria might finally be ready to conduct a new one next year.

The Senate Committee on National Population and National Identity announced on Thursday that over N190 billion has been budgeted for the exercise in the 2022 appropriation bill. 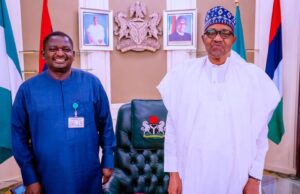 The chairman of the committee, Senator Alhaji Yau, said the allocation has been presented to the Appropriation Committee.

“We’re waiting for the president to proclaim when the activities will commence,” he told journalists.

Nigeria’s last national census was conducted in 2006 when the nation’s population was determined to be over 140 million.

The country has missed the 10-year global timeline to conduct another one, with its population figures since then mostly subjected to unreliable estimates.

The United Nations Population Fund reported in the 2019 State of the World Population Report that Nigeria’s population had risen to 201 million, but the National Population Commission (NPC) reported months later that it was estimated at about 190 million.