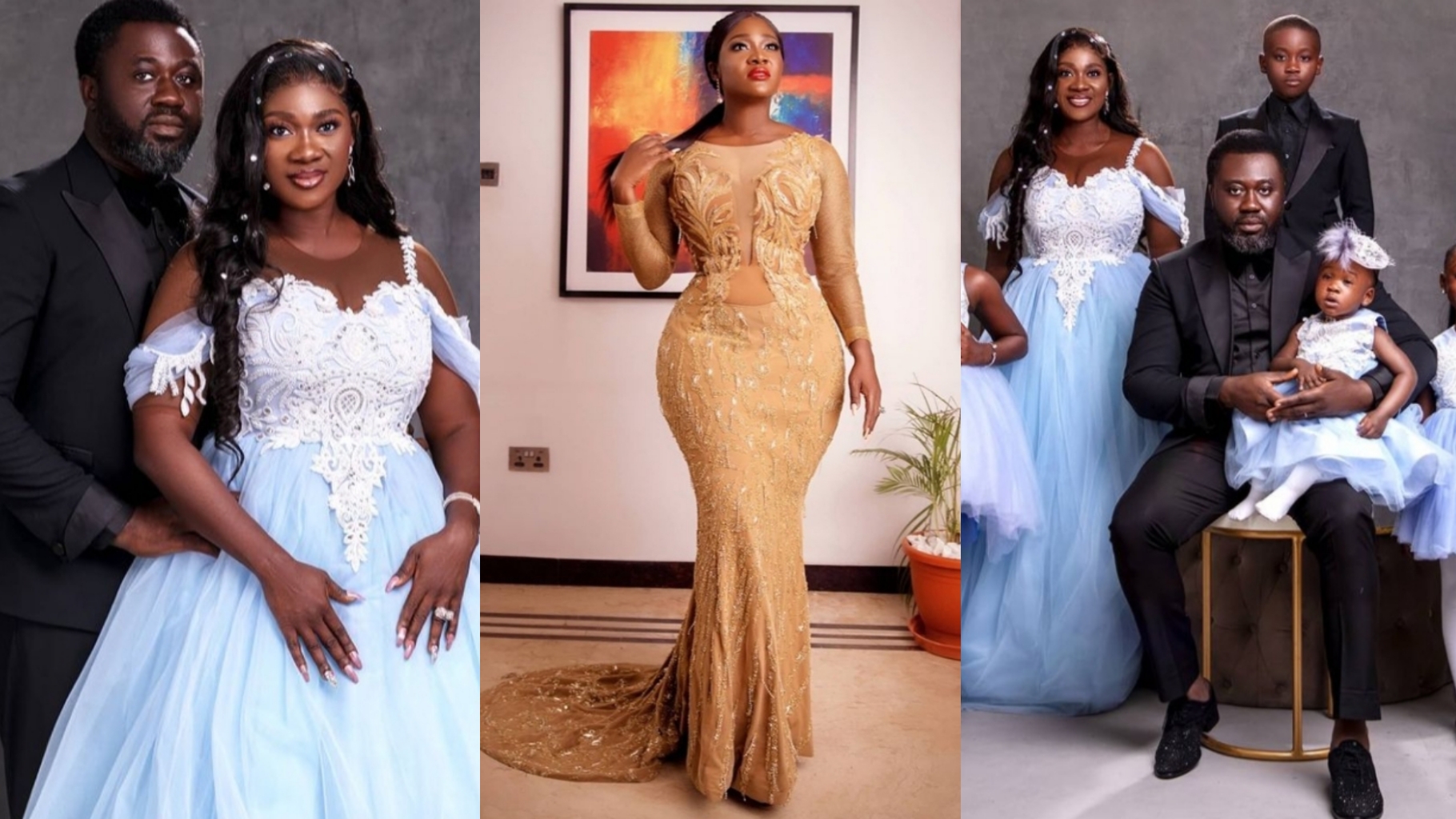 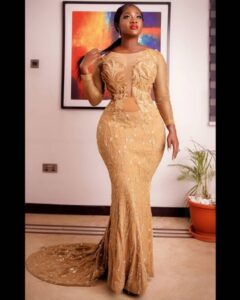 The actress who also celebrated her 10 years wedding anniversary yesterday wrote on her Instagram page:

“What more can I ask for Lord, You have done me well Jesus….Happy Wedding Anniversary to us…. 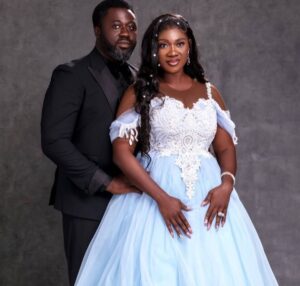 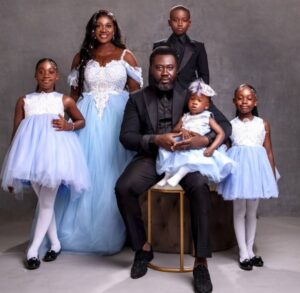 Mercy Johnson Okojie hails from Okene in Kogi State. She was born in Lagos State to a former naval officer, Mr Daniel Johnson and Mrs Elizabeth Johnson, she is the fourth child in a family of seven. She started her primary education in Calabar, Cross River State.
Her father, being a naval officer; was later transferred to Lagos State where she continued her education at a Nigerian Navy Primary School. She went to a Rivers State Secondary School for her secondary education in addition to the Nigerian Navy Secondary School in Port Harcourt, Rivers State.
Right after her secondary education, she auditioned for a role in The Maid and subsequently acted in other movies such as Hustlers, Baby Oku in America, War in the Palace.
In 2009, she won an award for Best Supporting Actress at the 2009 African Movie Award ceremony for her performance in the movie “Live to Remember”, and Best Actress award at the 2013 Africa Magic Viewers Choice Awards for her role in the comedy movie Dumebi the Dirty Girl. In December 2011, she was listed as Google’s most searched Nigerian celebrity,[6] a position she also held in 2012.
She is the Senior Special Assistant (SSA) to the Kogi state governor on entertainment, arts and culture. This post took effect from 1 April 2017. 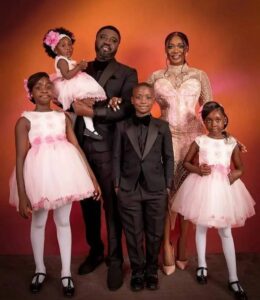 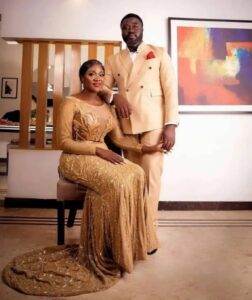 She married Prince Odianosen Okojie on August 27, 2011 and they have four children,three daughters and a son.

“My Daughter Is Only Cruising, Too Much Hat* On Her From Women”- Angel’s Mum Speaks