"Grudge Bearer, I Am Afraid Of You"- Actress Shan George Reacts To Tiwa Savage's Fight With Seyi Shay » MoMedia

"Grudge Bearer, I Am Afraid Of You"- Actress Shan George Reacts To Tiwa Savage's Fight With Seyi Shay
Advertisement e9121cd44938c81b26ca3f8be26ae4dd 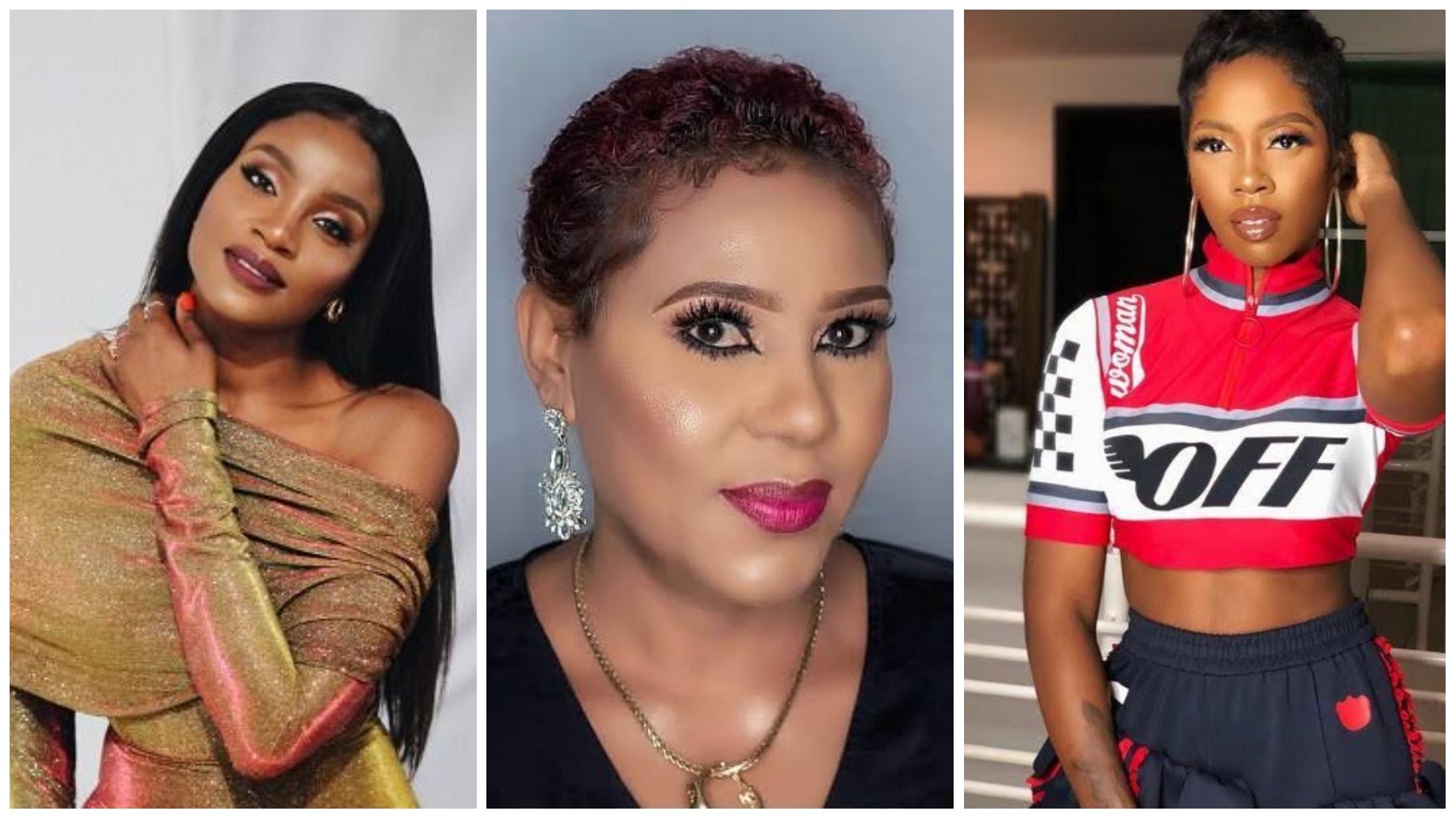 Afro beat singers, Tiwa Savage and Seyi Shay have been trending online for days now, after they both fought in a salon on Lagos Island. Nollywood veteran actress, Shan George has shared her thoughts concerning this. 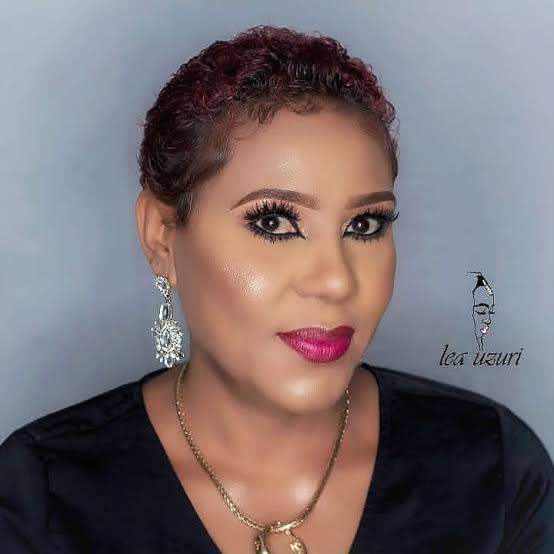 After Seyi greeted Tiwa, she (Tiwa) warned her:

“Don’t say hi to me ever. Let sleeping Dogs lie. Shey you blocked me on Instagram, block me in real life too. We are not friends. I have nothing to take from you. I have money and everything. If I’ve ever said or done anything bad to you, then let my child die.”

In an interview with Pulse, Seyi shared her side of the story:

“Tiwa told me in the salon, 20 minutes after we exchanged pleasantries “In your dirty stinky life, never ever greet me when you see me outside”. I didn’t see it in tunde ednuts video where she also told me God will not give me a child, and it really hurt me because I’ve had a miscarriage before. What was her motive for saying she’s richer than me. I guess she is just upset about the pregnancy rumours with her boyfriend.

I’ve been on a 3 year journey praying, fasting, finding God and finding myself, my life has totally changed , look at all the good things happening to me, then this 40 something year old woman who is seven years older than me is fighting me.

I co-wrote mr lova lova, Tiwa sang my song. I saw the music video on TV,while I was in America and I called her, told her to give me credit, she refused. She attacked a famous Male artiste for featuring on my song. She threatened a big brand that she will take them to court if they don’t take me off their ambassadorship because she was pregnant then.

That f*ck you challenge is nothing compared to what I would have done to her for all the wrongs she did to me.

I just did chemical peel that’s why my skin looks damaged, she body shamed me.” 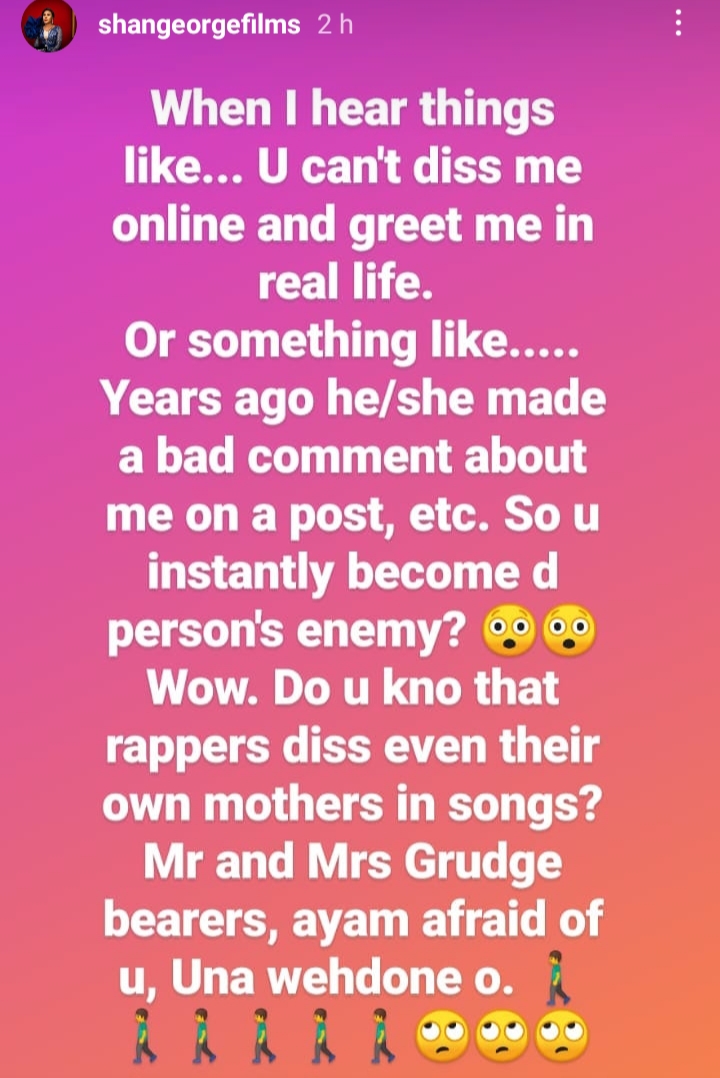 “My Mother In-law Loves Me So Much, Even My Husband Gets Jealous “- Anita Joseph Celebrates Her Mother In-law’s Birthday (Photos)