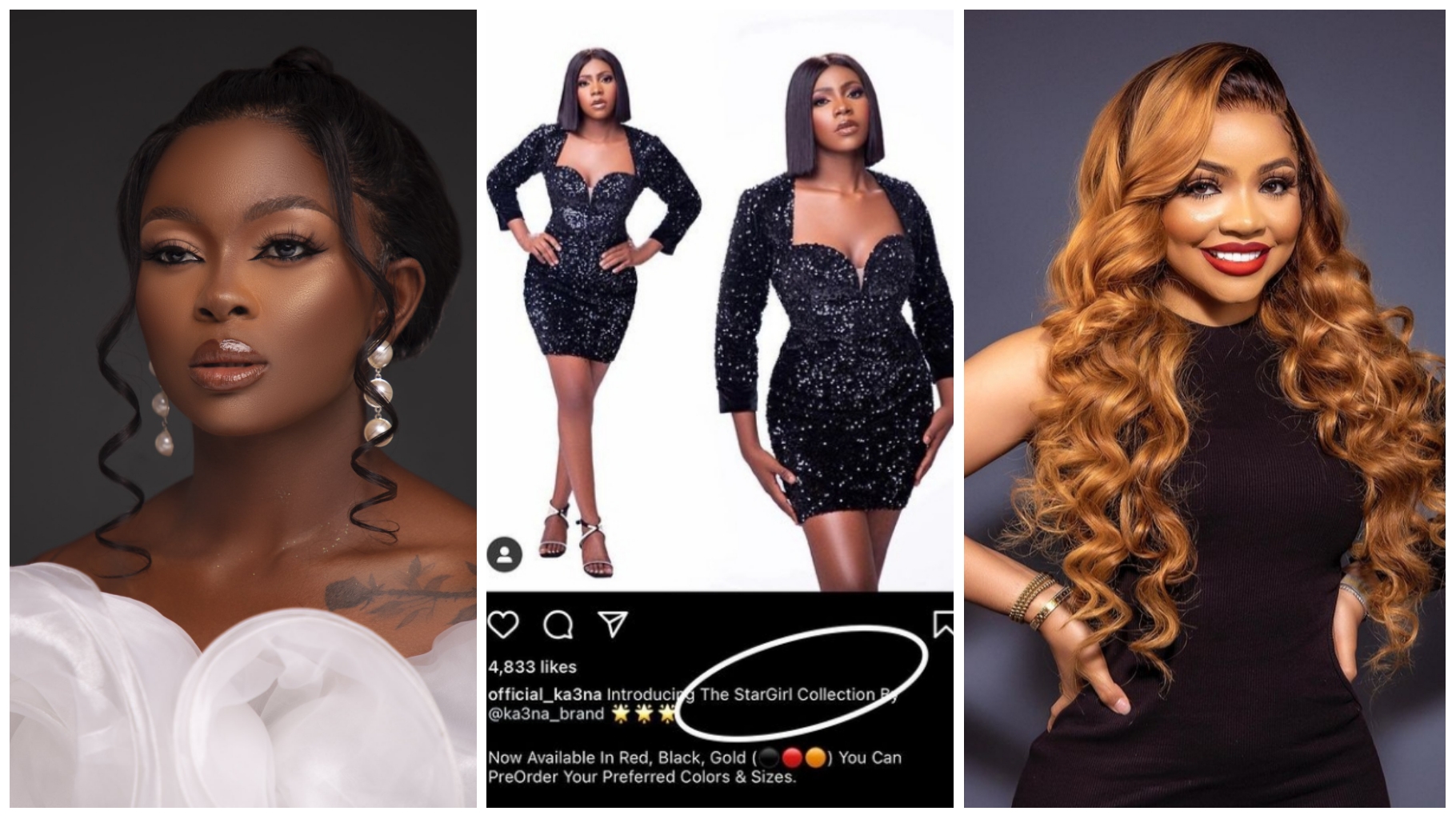 Fans of BBN housemate, Nengi, have slammed Ka3na after she named a collection of her cloth “The StarGirl collection”. 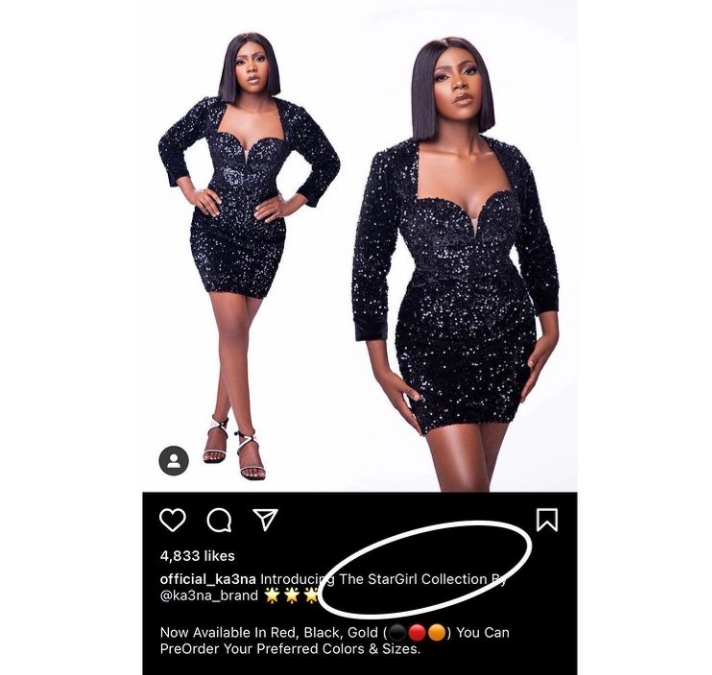 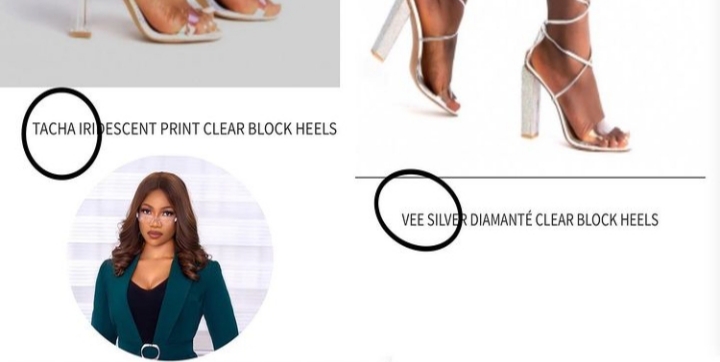 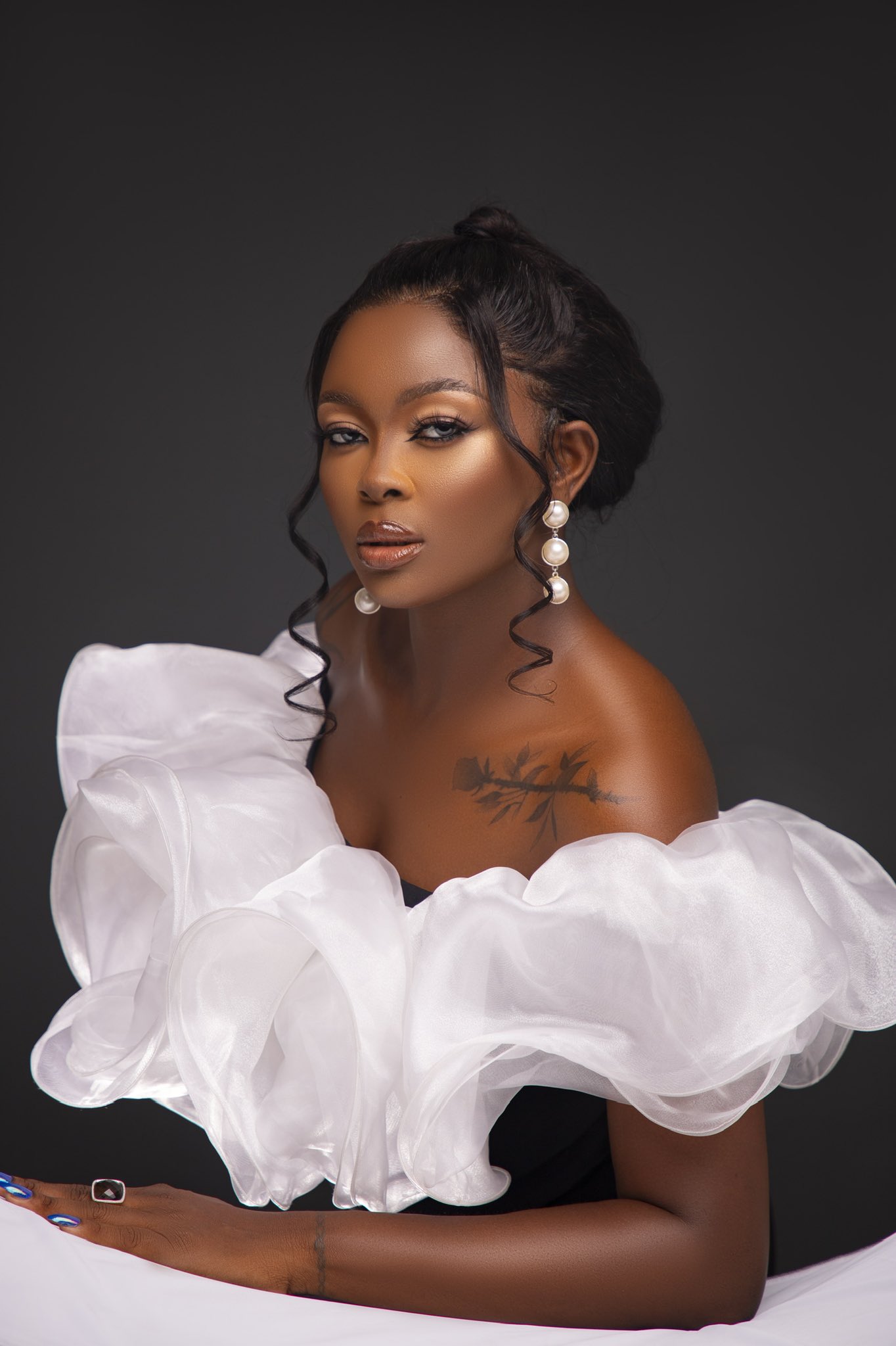 However, her action has been criticised. While some feel she is imitating Nengi, some elites are mad at her for using the name “StarGirl” which is owned and has been trademarked by Erica. 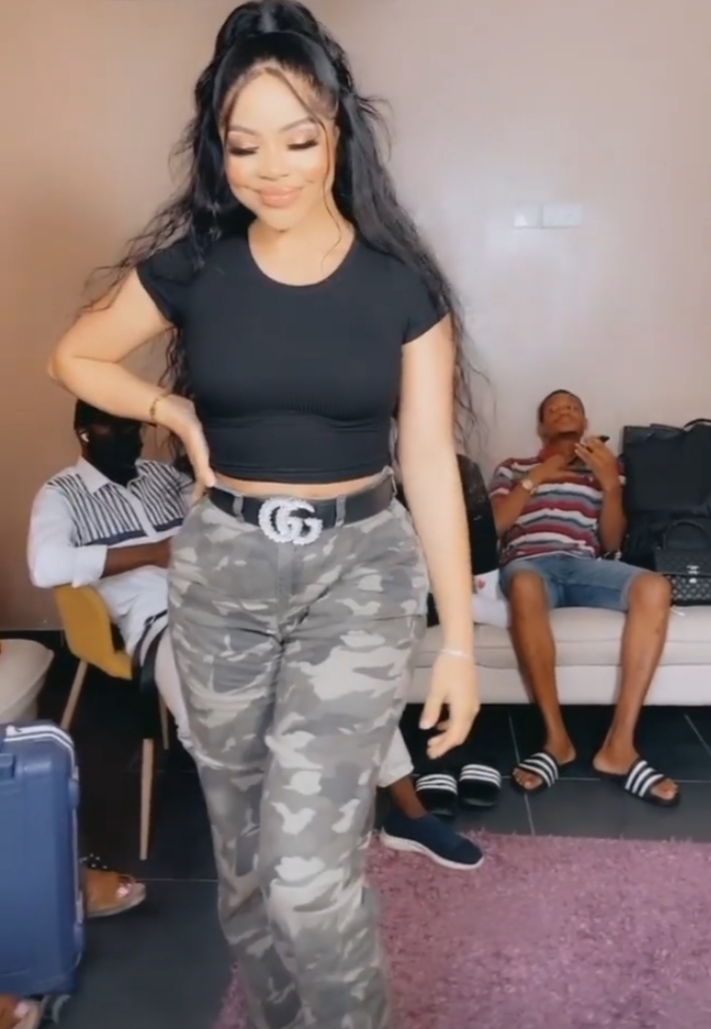 Below are some comments,

“I like you ka3na bt I don’t like the way you are jealous of Nengi, is it because Nengi named her shoes after Tacha and Vee, is that why you are naming your clothe after Erica? This is called copy cat. Again that’s how you stole the name Bosslady from Tboss. Try and be unique for ones pls. And stop using star girl’s name in your jealous kingdom. No hurt feelings just telling you the truth.”

“Named after Erica. Oya make Erica do a photo shoot with this. ND you gonna hear out of stock in 5mins. Oya”

“Isn’t this illegal? Using a name that someone trademark.”

Lockdown finalist, Nengi Rebecca Hampson has announced her new deal with Get Glow, a dental care company and subsidiary of Get Fit Ng. 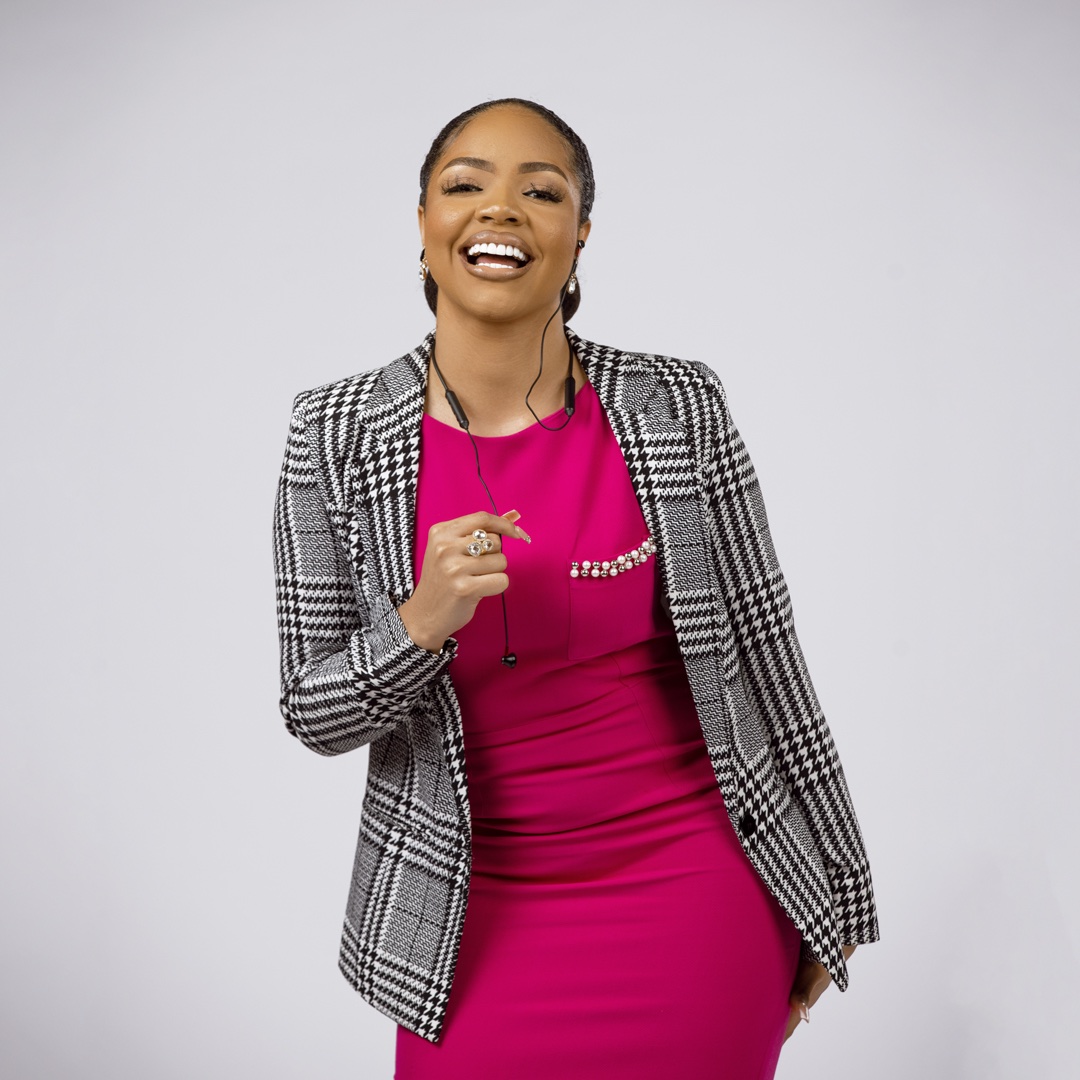 Some minutes ago, the Bayelsa Born Fashionista wrote:

“I am super excited to join the @getglowng family as their First Brand Ambassador.

Get professional and easy teeth whitening at the comfort of your home.

Get glow is a confidence booster!❤️ 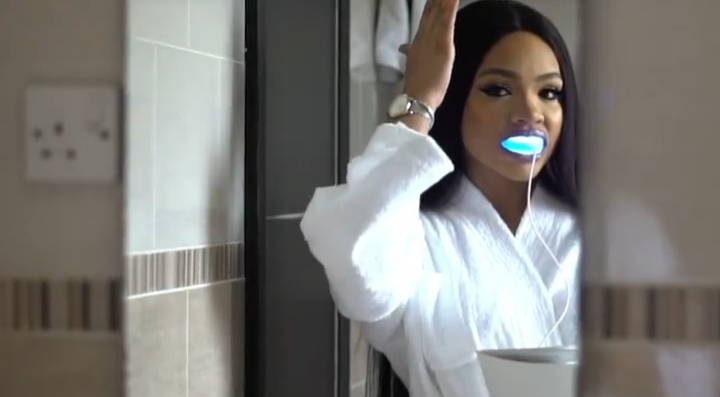 Yesterday, Nengi also listed her life achievements at the young age of 23.

ADVERTISE YOUR PRODUCTS AND SERVICES HERE AT AN AFFORDABLE RATE. SEND A WHATSAPP MESSAGE FOR ENQUIRIES 09065109668 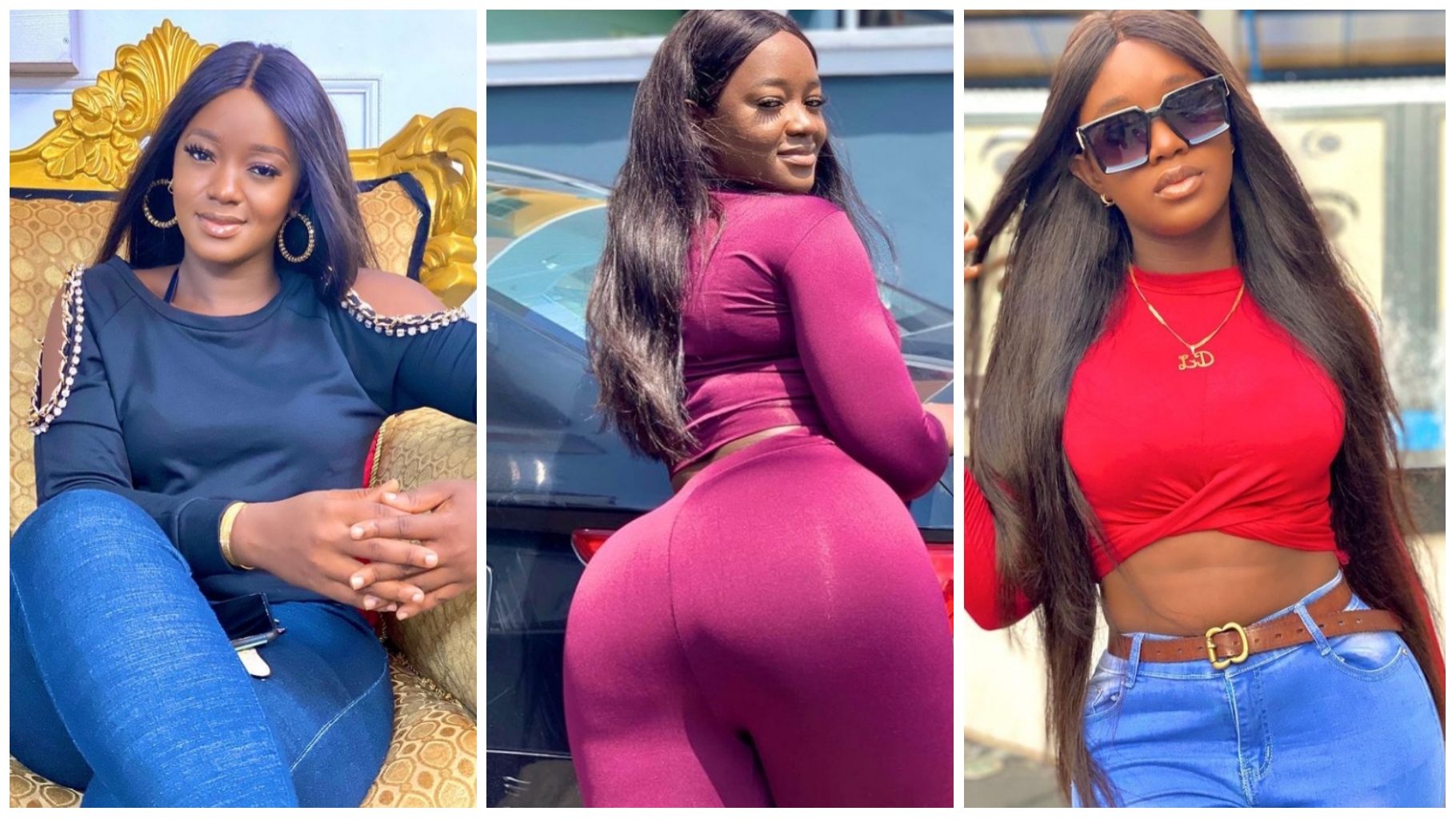 Fast rising nollywood actress, Luchy Donalds, has disclosed the reason why she doesn’t like to be called a sexy woman. 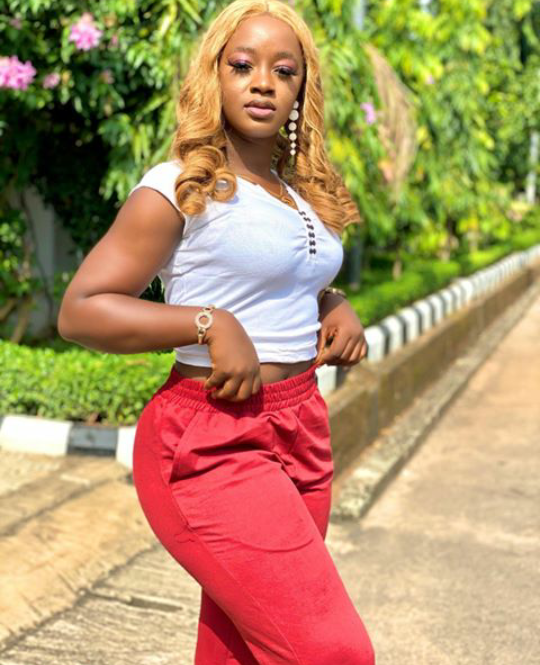 In a chat with Sun News, the Imo State born thespian , said although she appreciates compliments like beautiful or pretty, but she won’t accept being called sexy because it’s undesirable and even derogatory. 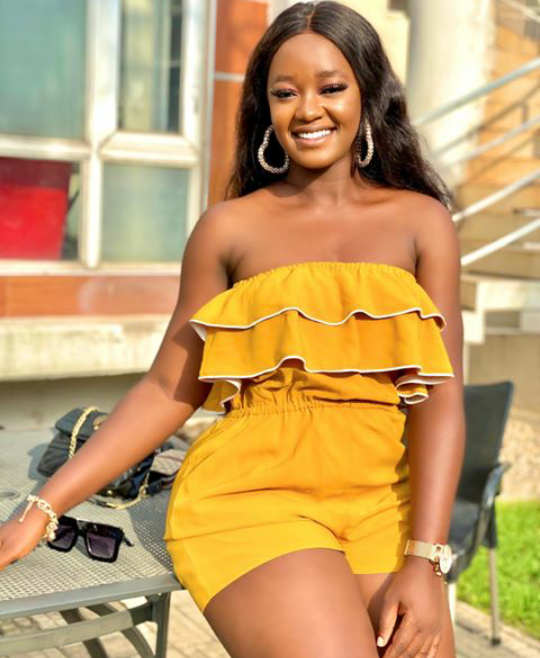 “I don’t take it as a compliment when someone says I am sexy. I feel you are objectifying me as a sexual entity. You can call me pretty or beautiful. Going as far as calling me sexy is derogatory and demeaning to me as a woman,” Luchy said. 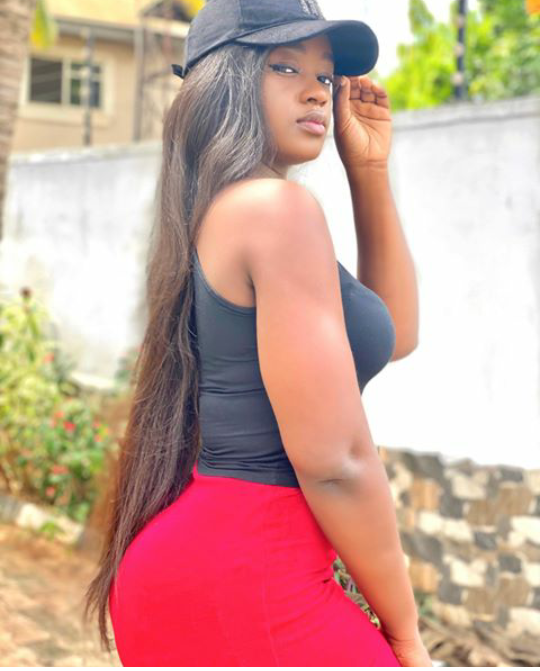 READ MORE: PICTURES OF NENGI AND HER LATE MOM

“Prayer is So Powerful, It Can Remove People Who Are Obstructions To Your Greatness In Life”- Genevieve Nnaji Speaks On The Power Of Prayer 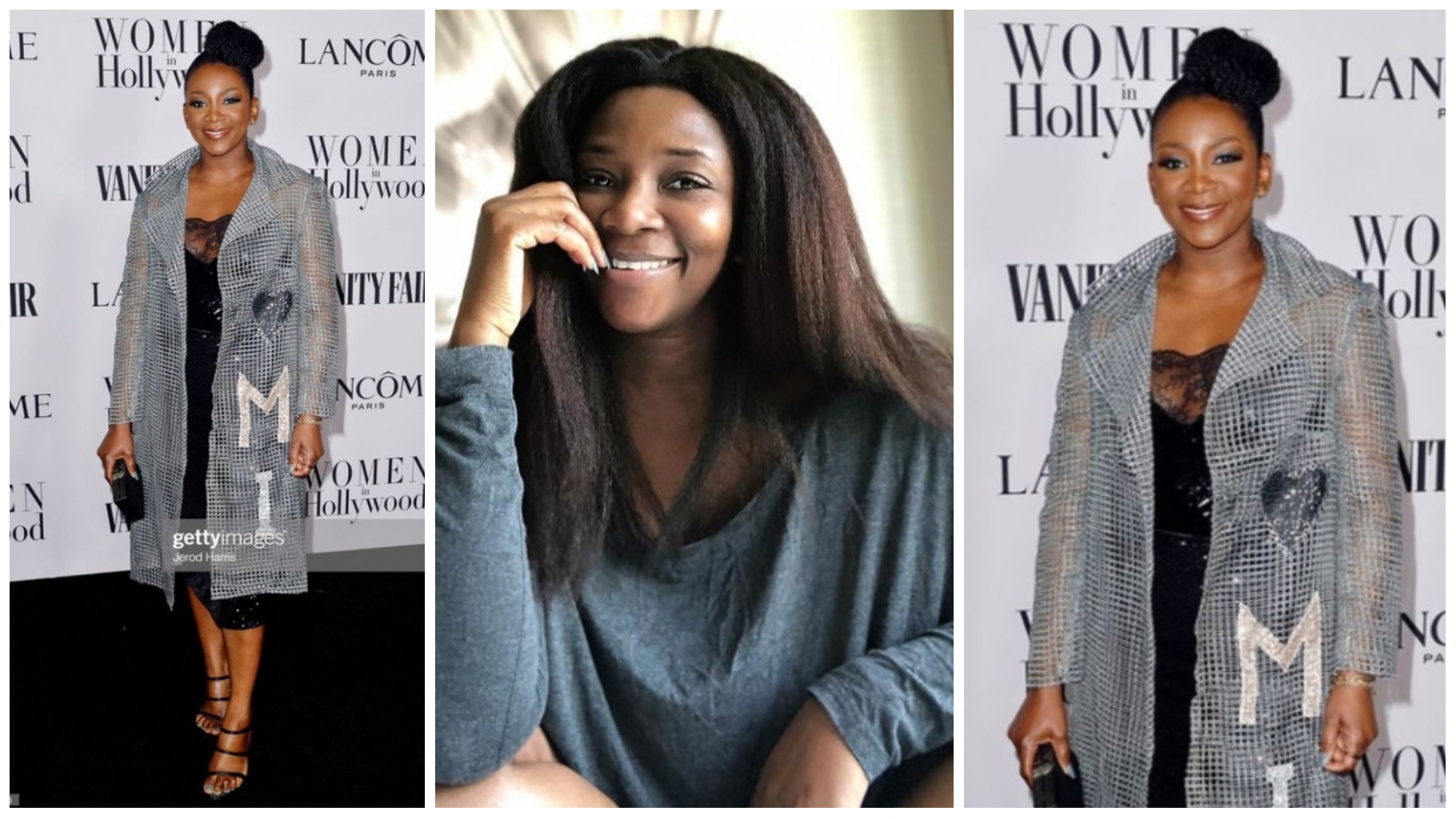 Veteran nollywood actress, Genevieve Nnaji who is known to be very private even on social media has decided to share a little tip about life, relationships and prayer with her followers. 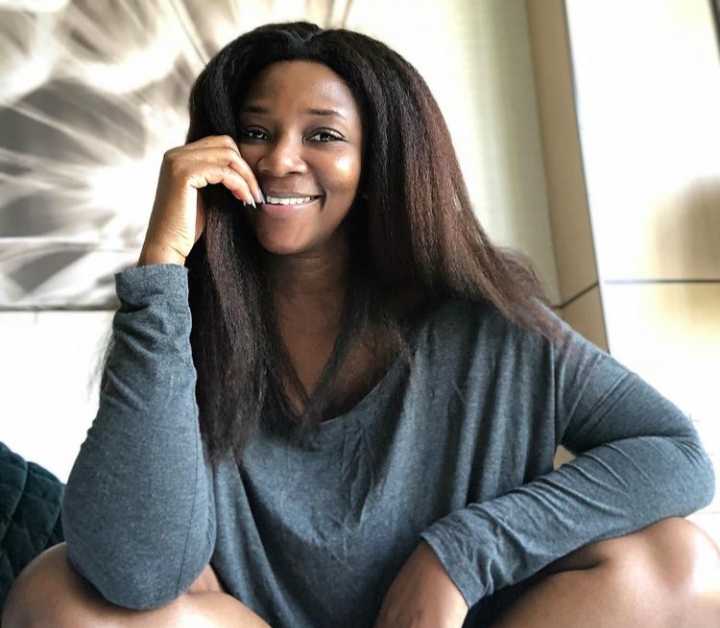 In a post she made on Instagram, Genevieve stated that people should be prayerful in order to notice obstacles to their greatness on time and avoid allowing these obstacles derail them from their God given purpose in life. 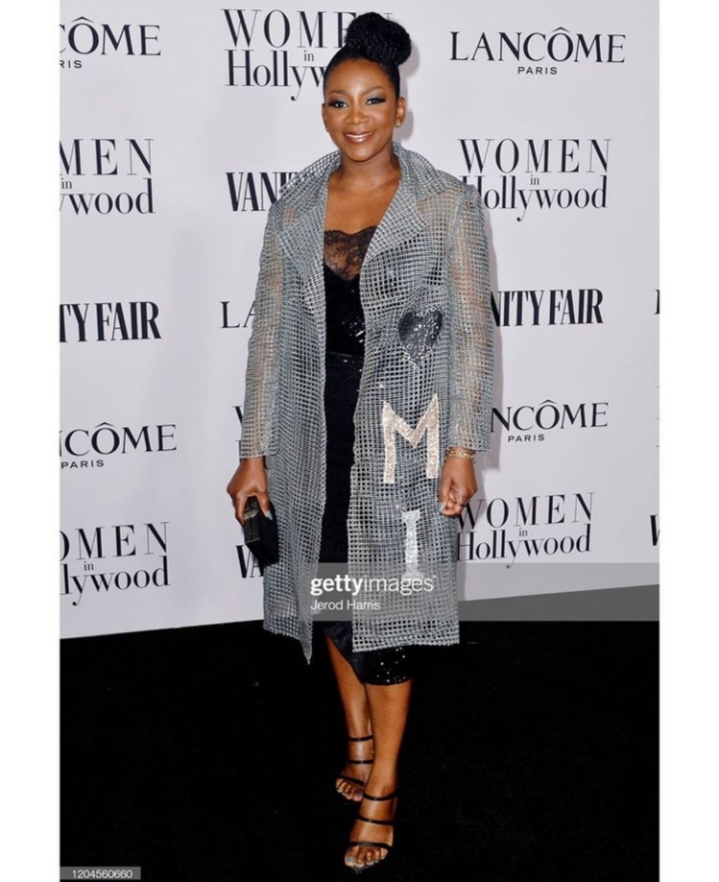 “When we are on similar journeys to achieving our goals, our meetings would not be a collision, it will be destiny.

This is why prayer is key. Pray for the wisdom to recognise these obstacles as the Obstructions that they are to avoid going down with them”

Nnaji started her acting career as a child actor in the then-popular television soap opera Ripples at the age of 8. In 1998, at the age of 19, she was introduced into the growing Nigerian film industry with the movie Most Wanted. Her subsequent movies include Last Party, Mark of the Beast, and Ijele. In 2010, she starred in the award-winning film Ijé: The Journey. She has starred in over 200 Nollywood movies.

In 2005, she won the Africa Movie Academy Award(AMAA) for Best Actress in a Leading Role, becoming the first actor to win the award.

As of 2009, Nnaji was one of the best-paid female actors in Nollywood. Due to her contributions to the Nigerian movie industry, she became the first actor to be awarded Best Actress at the 2001 City Peoples Awards, the award ceremony that previously had only recognized politicians and business conglomerates. She was also the first actor to be awarded as Best Actress by the Censors Board of Nigeria in 2003.

In 2009, she was referred to as the Julia Roberts of Africa by Oprah Winfrey.

On 7 September 2018, her directorial debut Lionheartwas acquired by online streaming service Netflix, making it the first Netflix original film from Nigeria. The movie had its world premiere at the 2018 Toronto International Film Festival, alongside Farming, the Adewale Akinnuoye-Agbaje’s autobiographical directorial debut where she starred in alongside Kate Beckinsale, Damson Idris, and Gugu Mbatha-Raw.