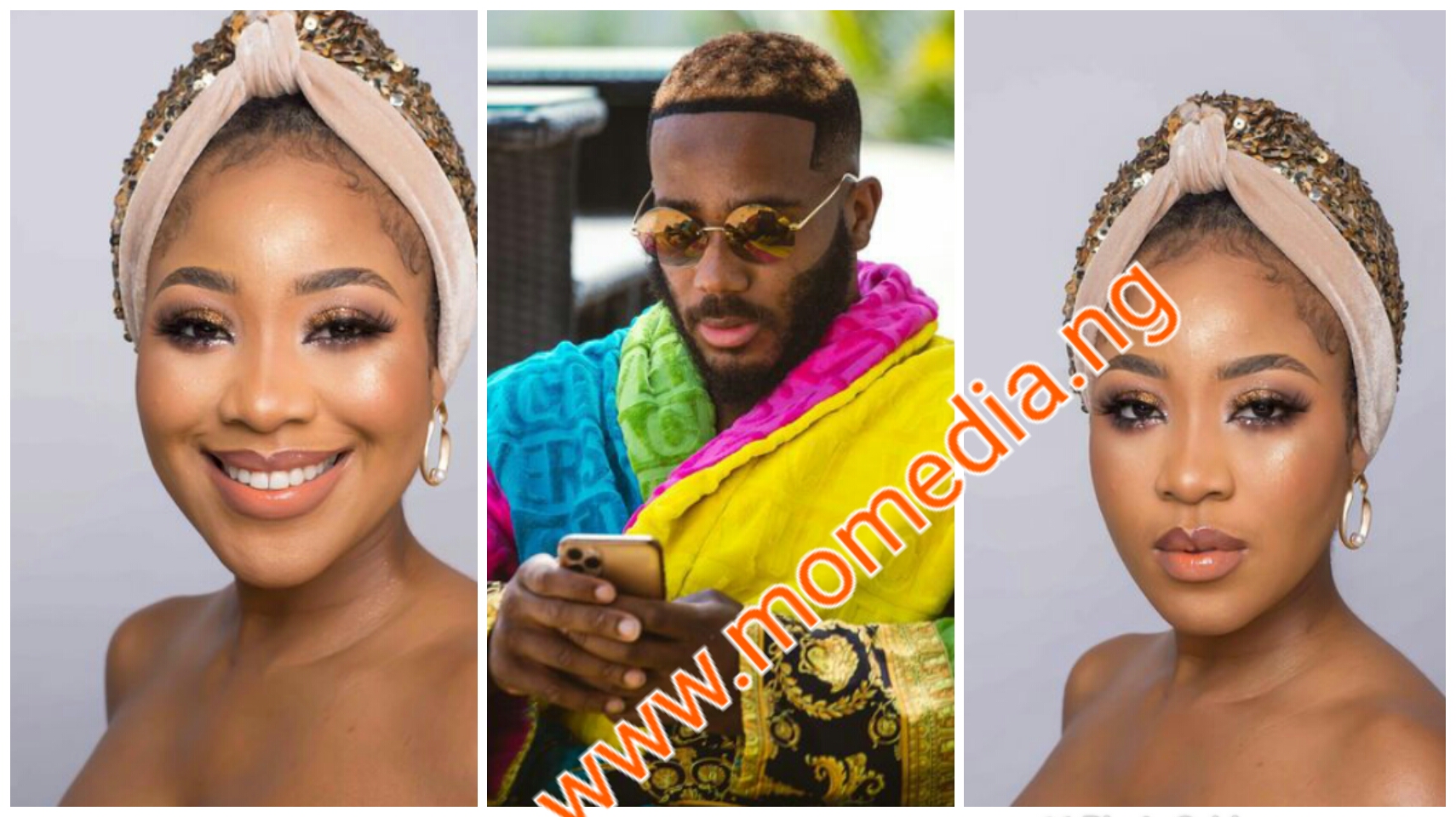 According to an interview , bbnaija lockdown star, Kiddwaya had with Punch, he said, after breaking up with Erica, her fans directed all their pain towards him. 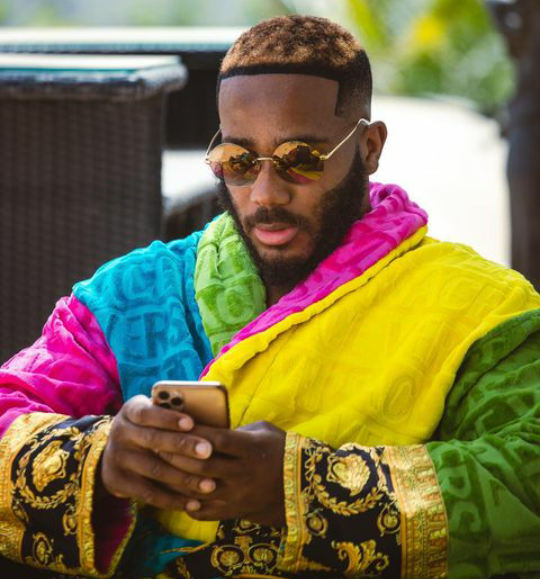 He further stated that he doesn’t care about their tantrums because his focus is on building his brand. 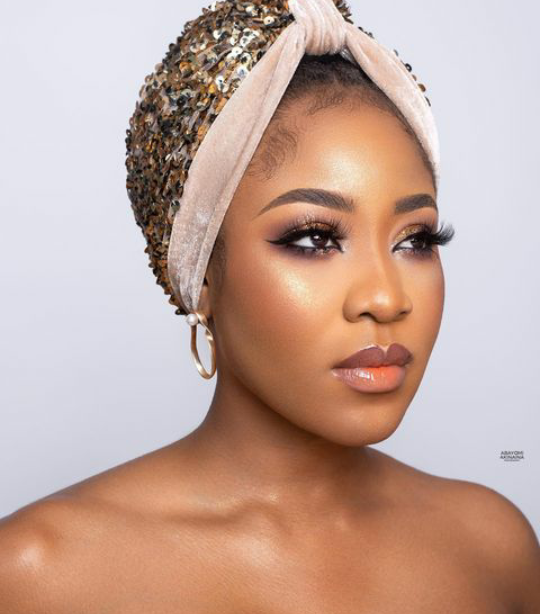 “I was focused on building my brand. I posted a message I got from one of her fans to let people know that people are pained about something. I put a caption, ‘is it what it has come to now?’

READ MORE: “THE DIRECTION OF YOUR LIFE DEPENDS ON WHO YOU MARRY”

“You Inspired Me So Much With The Way You Sang”- Vee Pens A Heartwarming Message To Lagbaja’s Singer, Ego 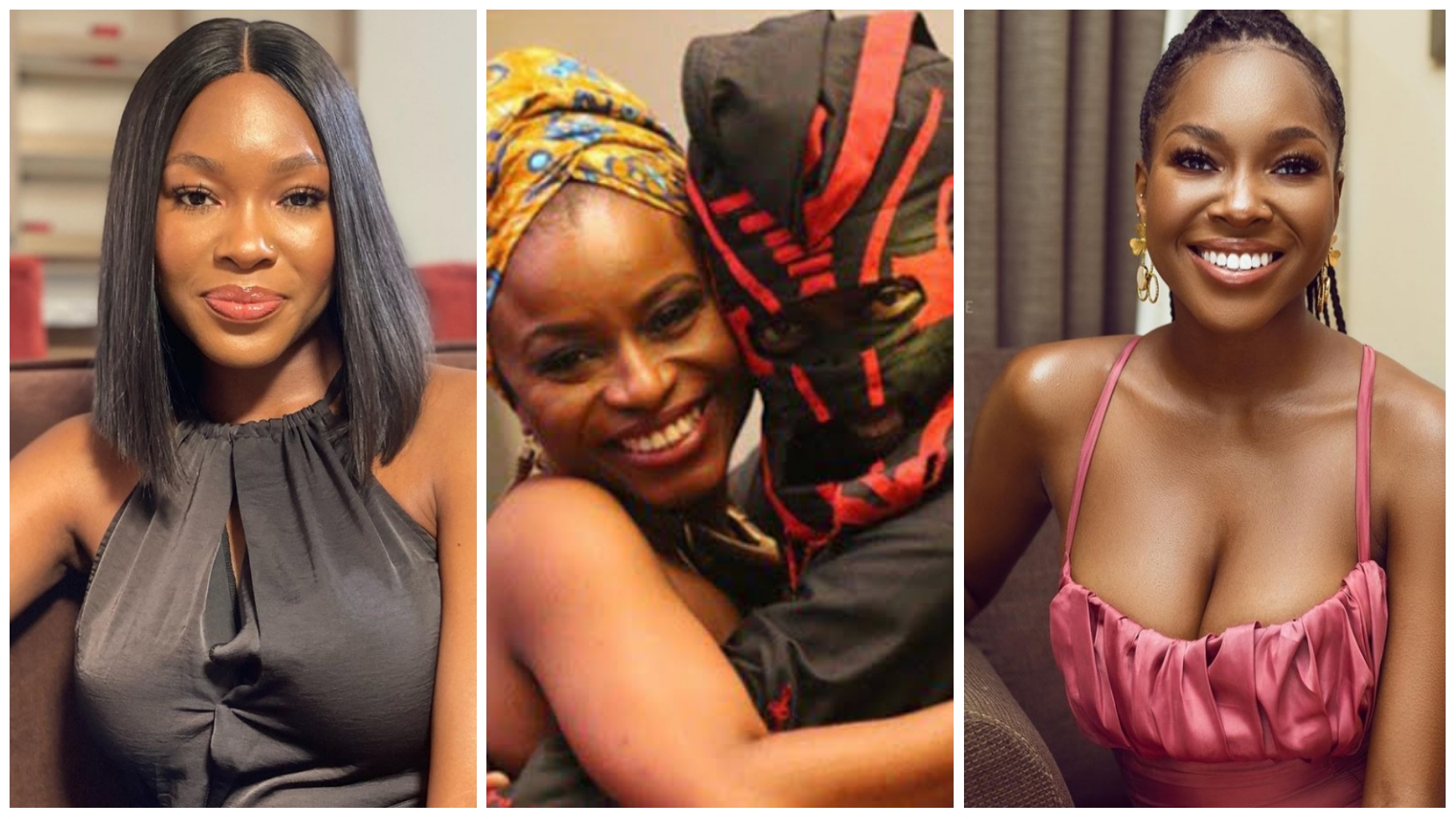 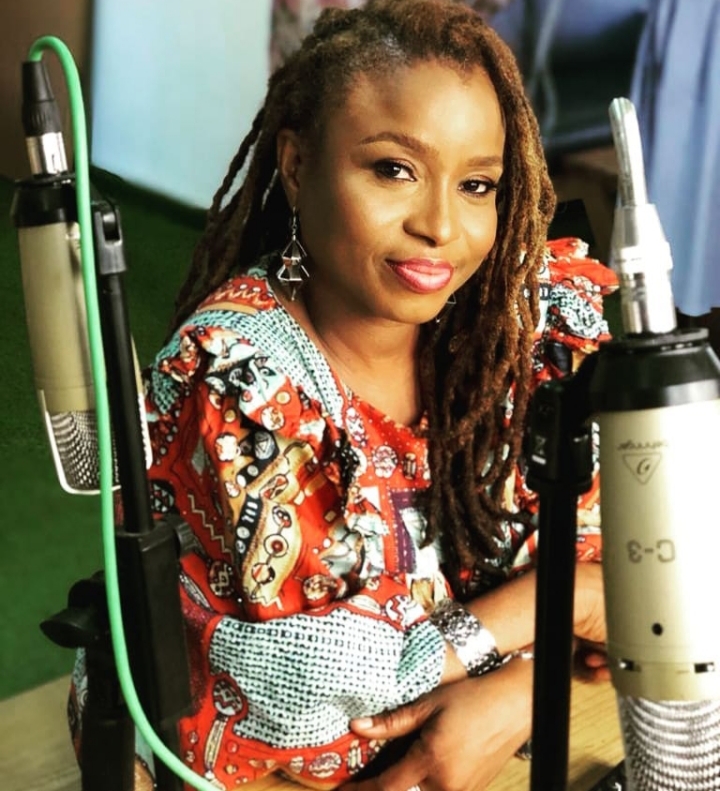 According to Vee, Ego is such an amazing singer and she really inspired her. Recall that Ego was popular for singing with Lagbaga some years ago, because of her melodious voice. 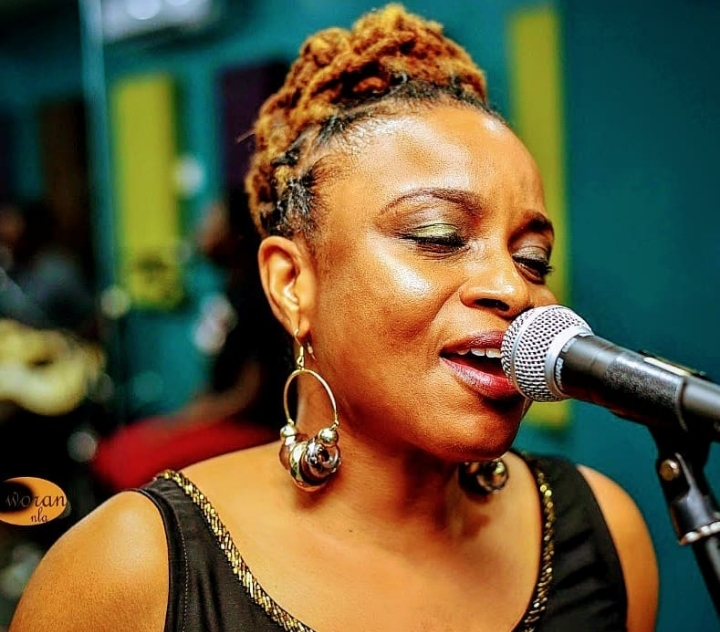 “I wish I could tell the woman that used to sing with Lagbaja (can’t remember her name 🥺) how much she inspired me. Such an amazing singer!” 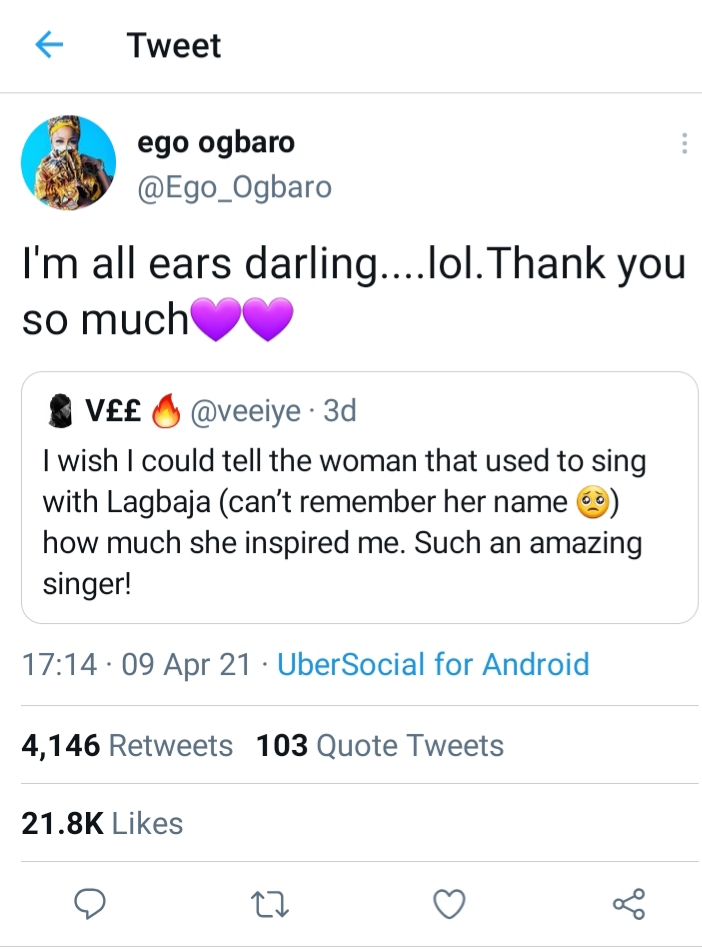 “@Ego_Ogbaro you truly inspired our generation with your performance and wonderful voice. Mad combo with Lagbaja (Omo Baba Mukomuko). One of the best ever!…”

“I loved everything about your voice and music with lagbaja then, they still remain evergreen songs.
I’ll definitely stream your album everyday because you deserve 💜.”

“What amazed me the most is that back then there was no auto-tone to clean up voices whilst recording. But your voice is even more cleaner and powerful than those that have all the software to play with these days. Hmm.. Bless us with singles.” 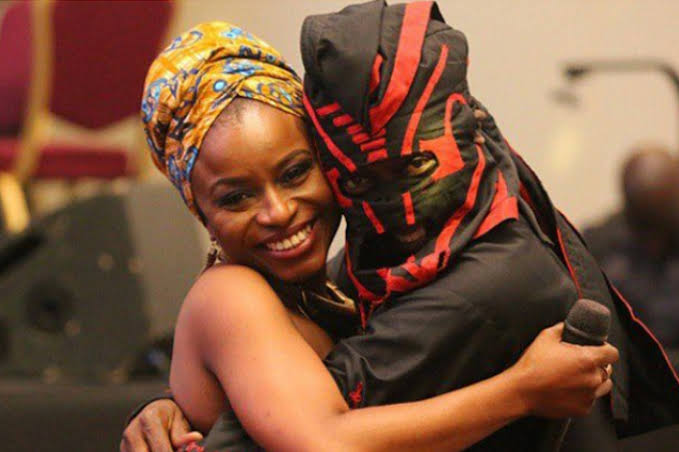 “We would like and love to know why you and Lagbaja didn’t get married.
Well, right now i still have it in mind that you two are married with children. The (thought,) imagination won’t go away”

READ MORE: “MY FANBASE IS THE MOST SIGNIFICANT “ 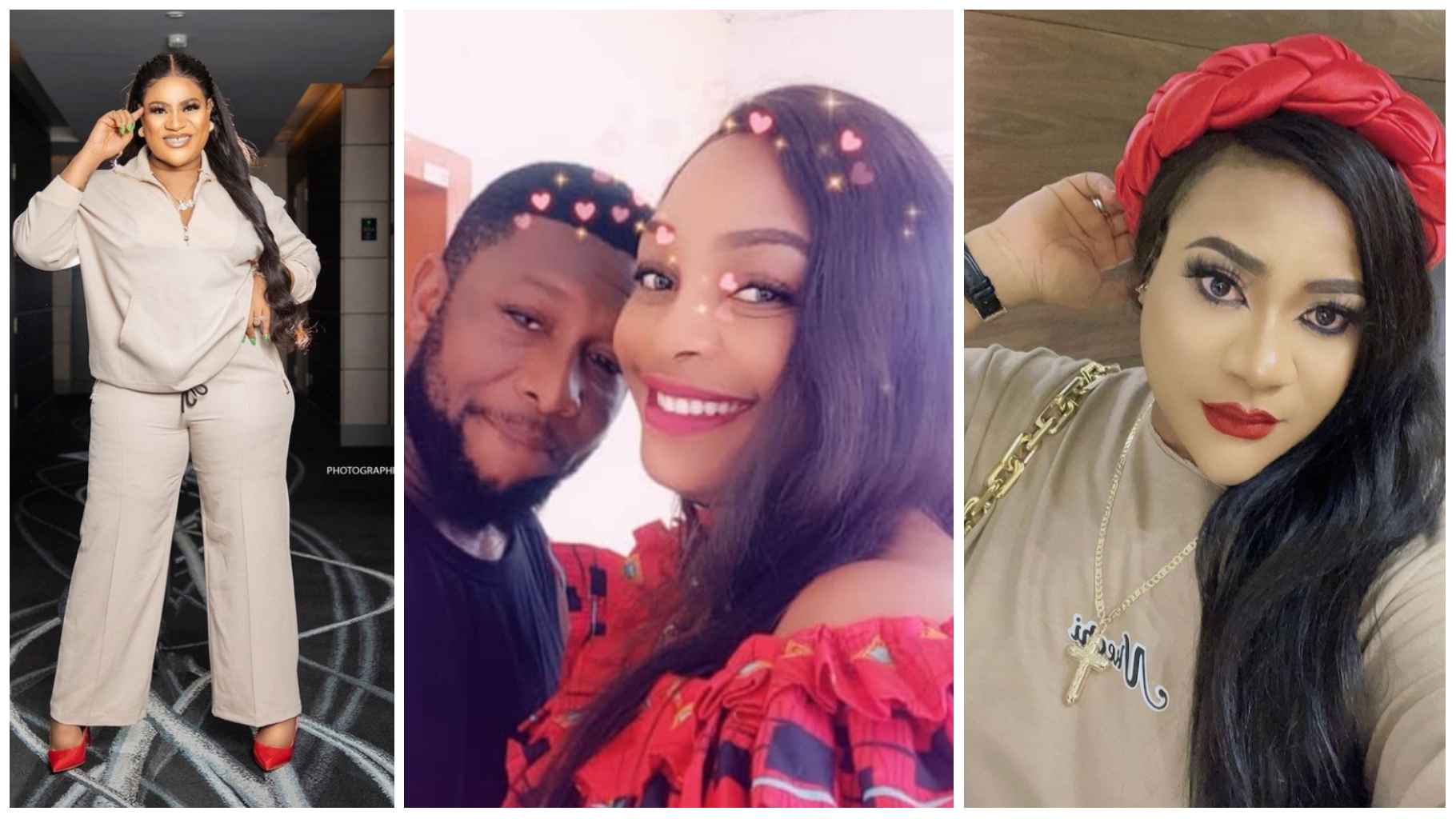 Nollywood actress,  Nkechi Blessing Sunday has slammed most Nigerians on social media who rejoiced over the marriage break up rumours between Tchidi Chikere and his wife, Nuella. 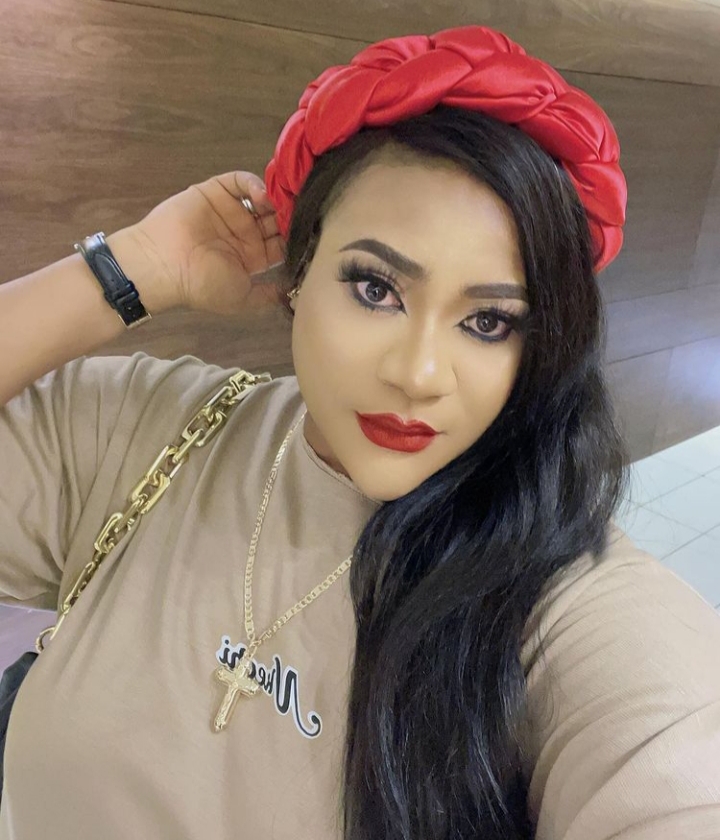 Nkechi likened their attitude to witchcraft, saying it is really pathetic.

“The way Nigerians be so quick to jubilate over a broken marriage is pathetic, who do una this thing? Nor be pure witchcraft be that ? Omooor!!! 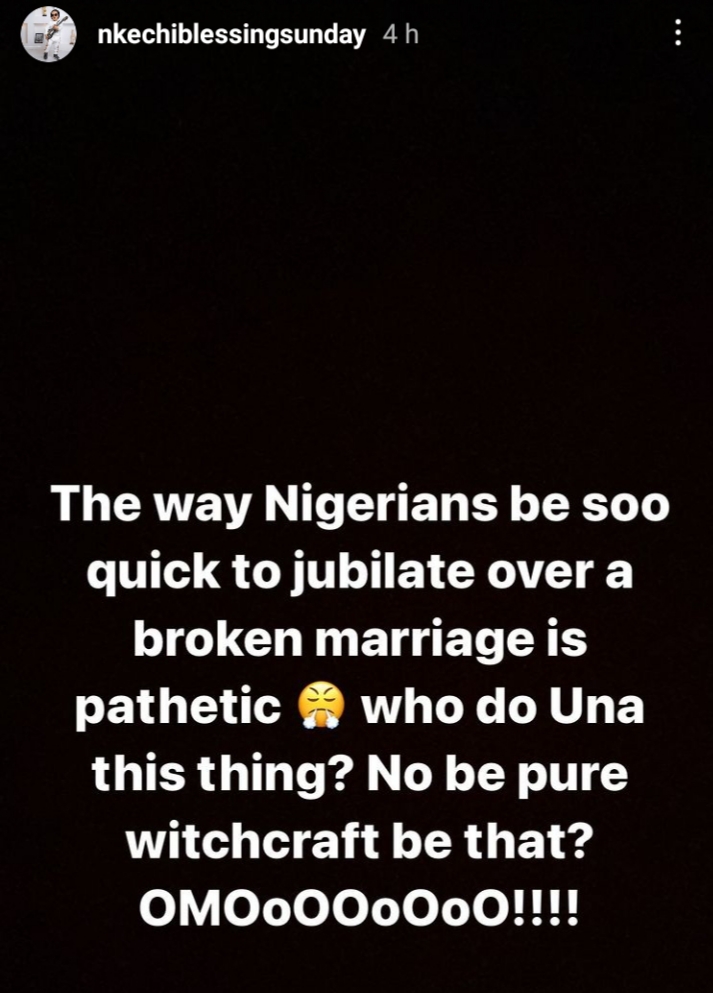 However, some Instagram users defended their actions, saying it’s because Nuella snatched Tchidi from Sophia, his first wife. 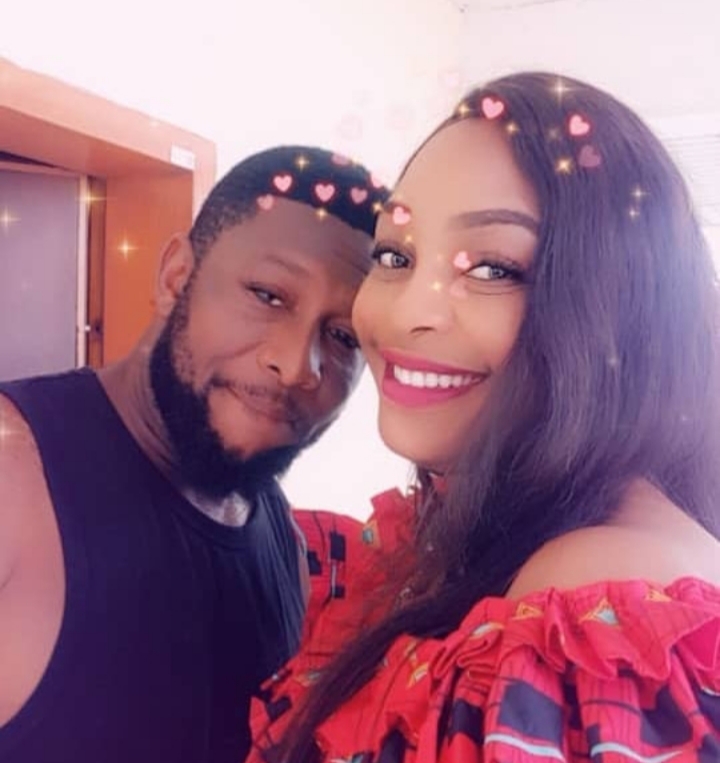 Recall that Sophia once granted an interview,  where she said:

Years ago, when Nuella married her husband, Actress Sophia said:

“I swear with my life, my children’s life and everything I have, that Nuella started dating my husband before he left the marriage. But because I respect my husband a lot, the father of my three boys, I have kept calm and won’t talk and comment because there is no need to wash your dirty linen in public. Tchidi is a wonderful husband and father and will always be.”

READ MORE: “YOU ARE STUPID IF S*X IS THE ONLY THING YOU HAVE TO OFFER IN A RELATIONSHIP “ 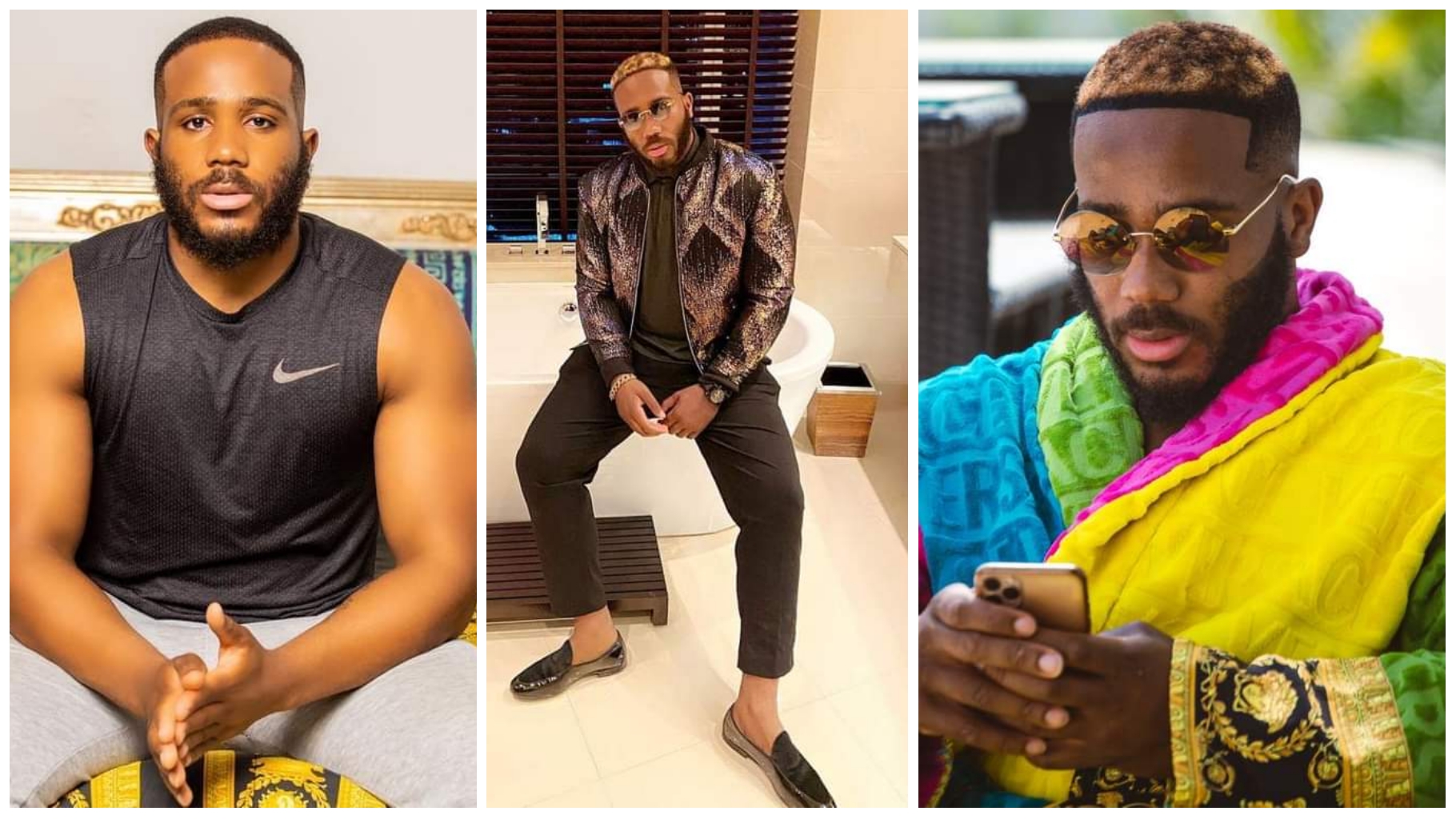 Bbnaija ex-housemate,  Kiddwaya had an interactive relationship question and answer session with his fans where he played the role of a love doctor to his followers. 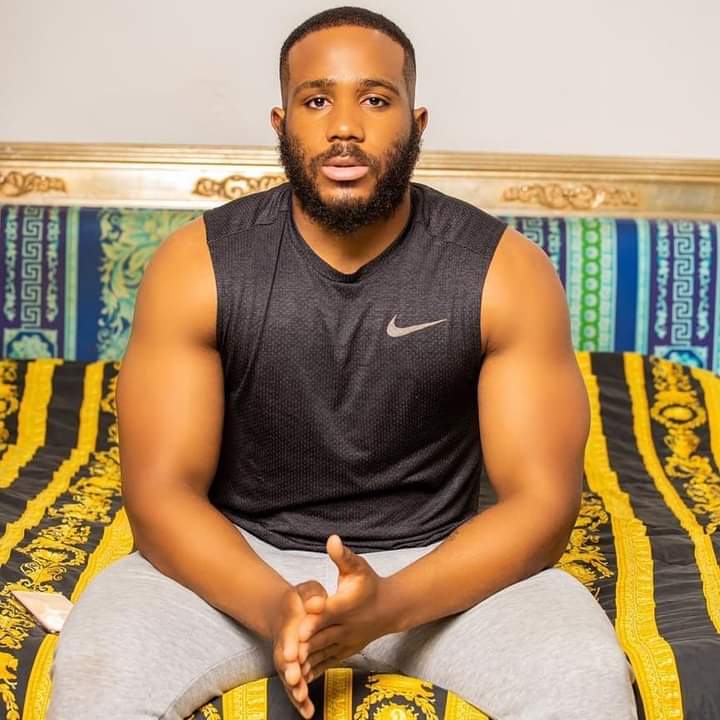 In the process,  a fan requested to date the billionaire’s son.

“Let me be your girlfriend for just 1 week please. That’s all I wish for”

“I’m not sure you can handle me. The wahala is too much” 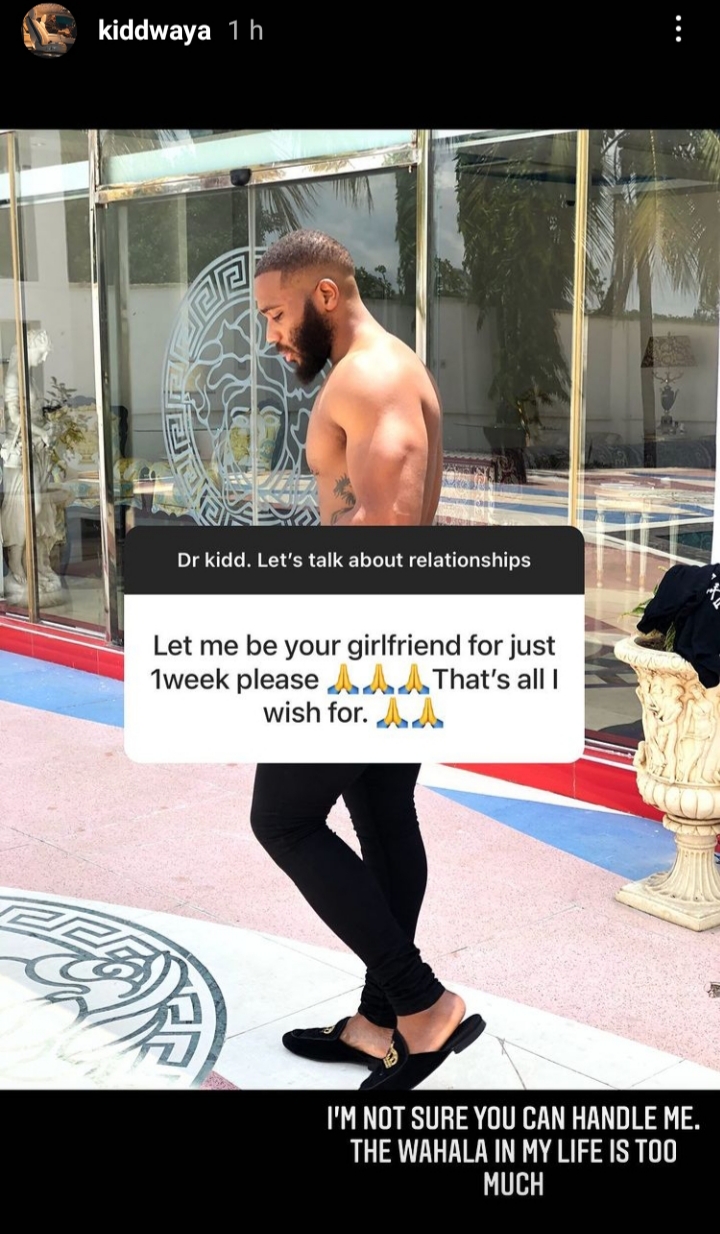 One of Kiddwaya’s fan also complained about being used by men and dumped after S*x.

“So flip the script and change the narrative. Take love out of the equation. Sleep with guys to satisfy yourself . Convince yourself that you’re in control not them. Let him bend you over then after you’re done with the satisfaction, put your shoes on, pick up your channel bag. Then walk out the door. Dont forget to collect your pride on the way” 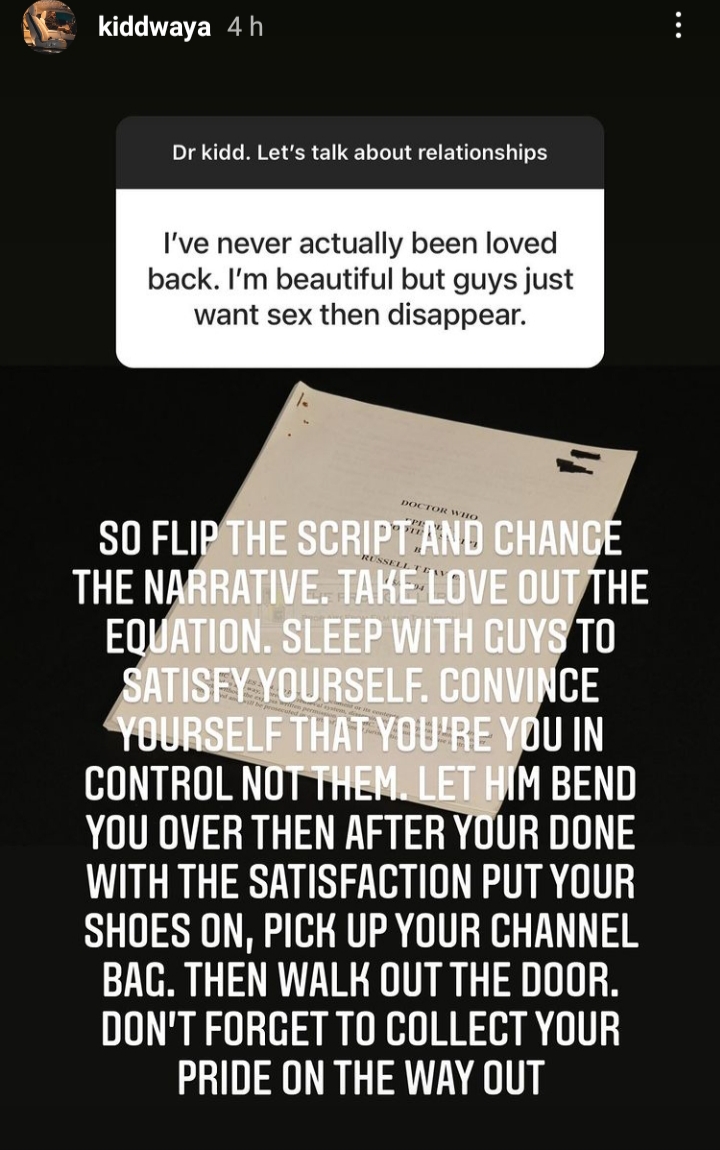