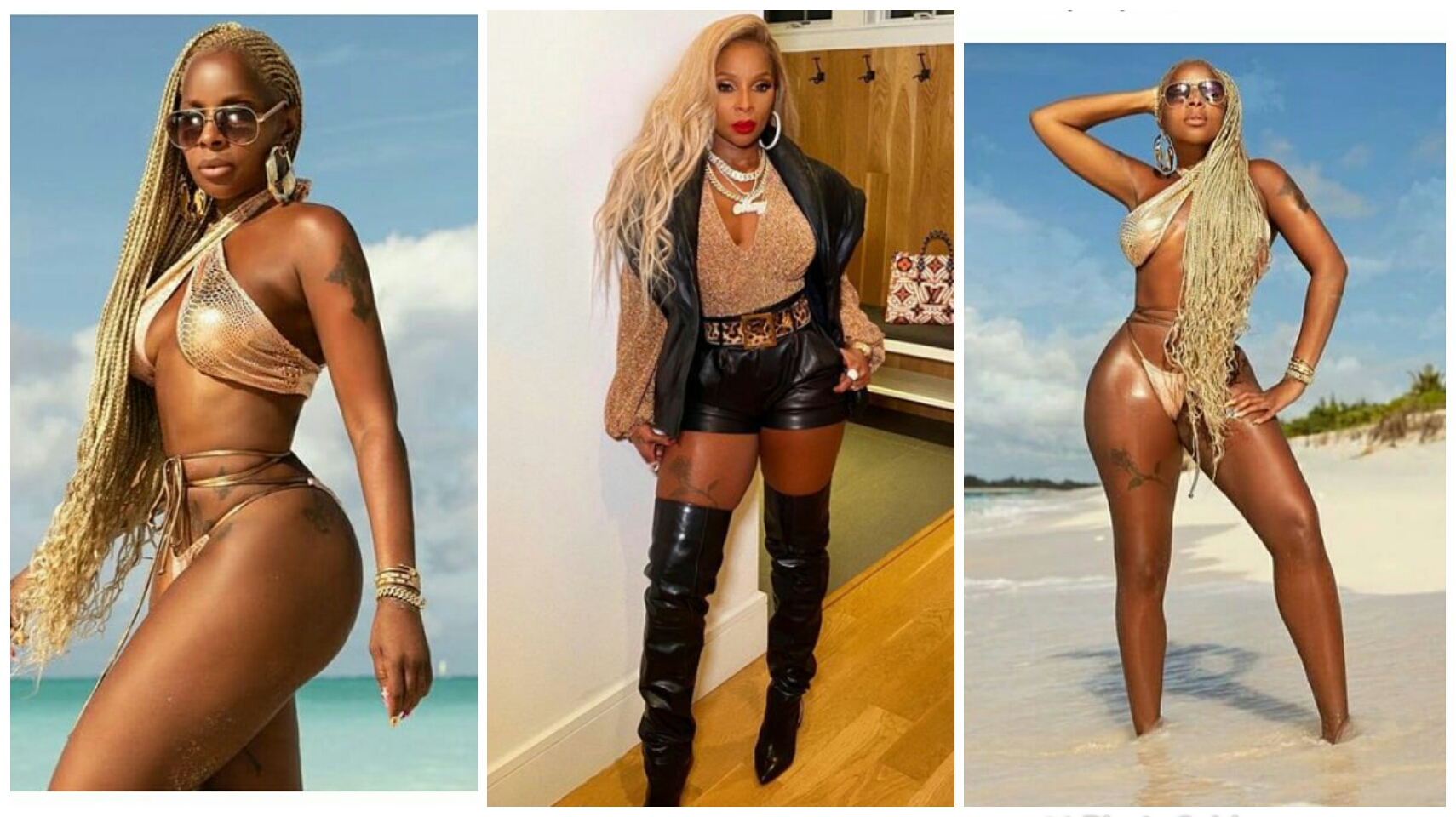 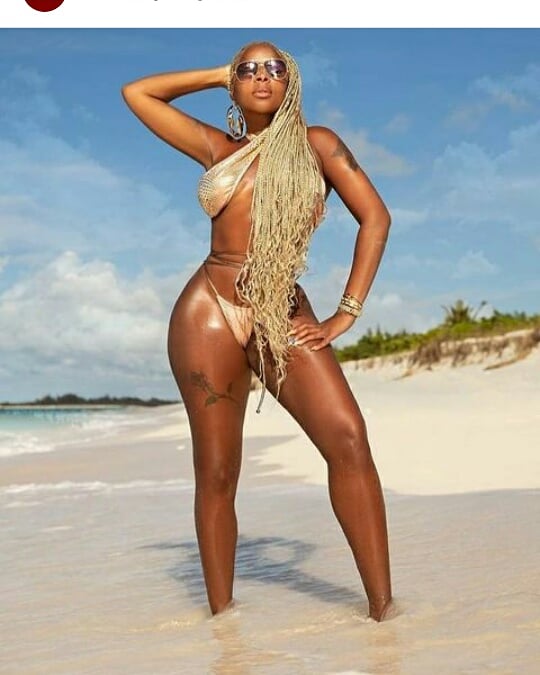 Mary J Blige is an American singer-songwriter, actress, and philanthropist. Her career began in 1991 when she was signed to Uptown Records. 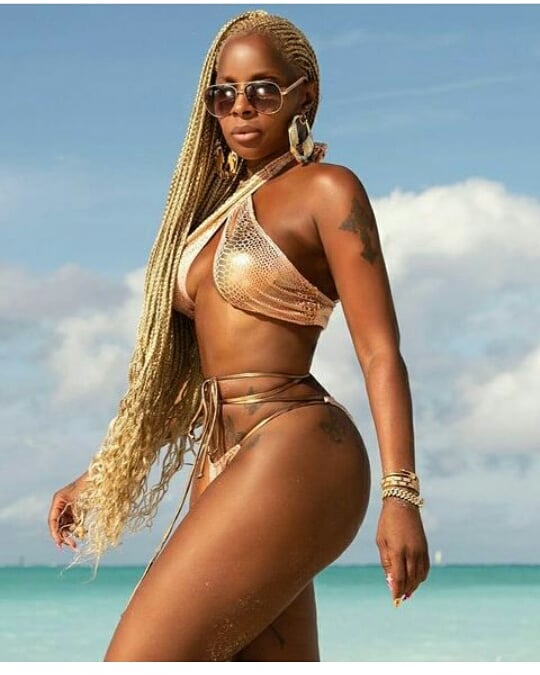 She went on to release 13 studio albums, eight of which have achieved multi-platinum worldwide sales. Blige has sold 50 million albums in the United States and 80 million records worldwide.

Blige was born January 11, 1971, in New York, in the borough of the Bronx, but spent her early childhood in Savannah, Georgia. 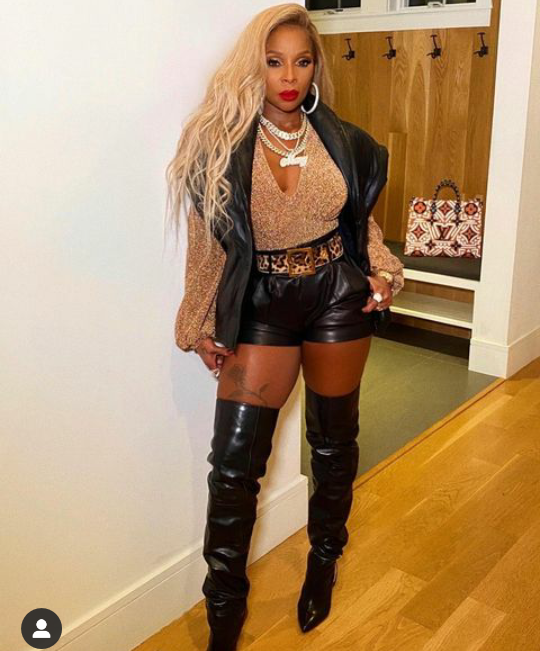 Blige married her manager, Martin “Kendu” Isaacs, on December 7, 2003.  At the time, Isaacs had two children, Nas and Jordan, with his first wife, and an older daughter, Briana, from a teenage relationship. 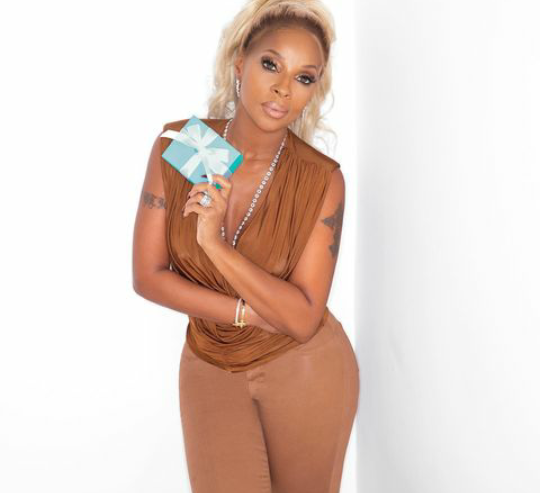