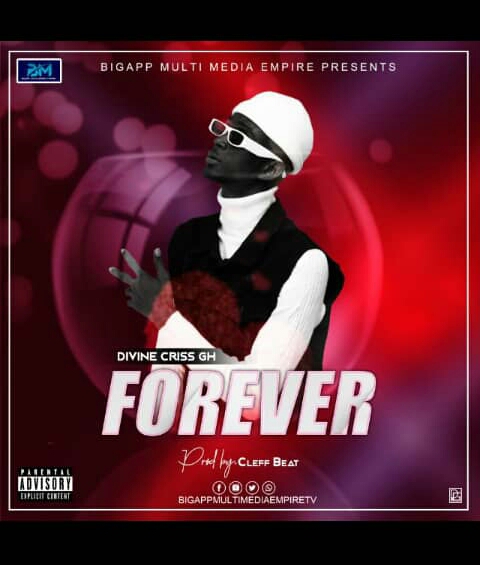 He was born in Nigeria Ibadan but grew up in lagos (Aja ekota estate), he is currently residing in Ghana schooling nd doing music.

A 35-year-old lady identified as Nnenaya Onu, was allegedly burnt alive for demanding her own share of her father’s inheritance in Ebonyi State.

According to reports, the lady was beaten, stripped naked, dismembered and burnt alive in her late father’s house in Onicha Igboeze Community of Onicha Local Government Area of the state.

She was killed when her mother travelled out of the community to Abakaliki to visit Juliet, her other daughter.

Note that the girl’s only brother died some years ago, under a mysterious circumstance in the community.

Confirming the news, the State Coordinator, National Human Right Commission, Christopher Onyekachi Okorie, told Vanguard on the Phone that there has been no record of her assailants’ arrest in the State since the incident happened.

“According to the sister of the deceased, the incident took place on the 23rd of December 2021 and since then nothing has been done to bring justice to the victim.”

The state coordinator who condemned the gruesome murder of Nnenaya, added;

“She was murdered in cold blood, her leg chopped off and her whole belongings heaped on her while she was burnt beyond recognition.

All these happened behind her father’s house at Onicha Igbeze of Onicha Local Government Area of Ebonyi State.

Her offence is that she insisted on demanding her father’s inheritance as a woman. She was not married but lived in her late father’s house at Onicha Igbeze.

Her only brother died years ago under mysterious circumstances according to the old mother. She has a surviving sister, Juliet Onu, who is married.

Her old agonizing mother points at her cousins as the suspects of this atrocity due to their (the said Cousins) numerous threats to her life before she was eventually murdered, dismembered, and burnt.

Her killers forbade any person from the village from talking about the incident nor even sharing the photo of her burnt carcass either on social media or otherwise.

Her poor mother wants justice but has no money to sponsor police investigations and arrests.”

Going further, Christopher Onyekachi said he has written a petition to Ebonyi State Police Command over the incident.

According to him, he was yet to get any response from the Command.

When contacted, the State Police Public Relations Officer, DSP Loveth Odah said she will get back on the present status of the case.

ALSO READ: I will divorce my wife if she fart in my presence — Upcoming singer says 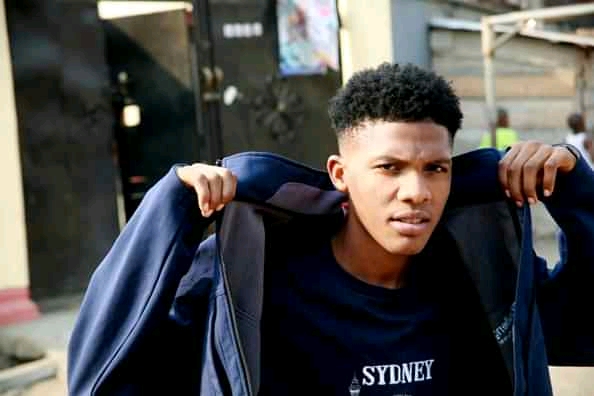 Allen Douglas is a young growing upcoming artist with more than 4 distinct genres under his belt!

He started his career at a very young age leading the teenage choir in his church.

He started writing songs from high school but was too shy to show off his musical skills.

He later got the push he needed after watching some young rappers showing off in a show he went to.

He sang his first single titled “crazy love” in a nearby studio in his area after several Instagram videos.

“crazy love” gave him his first studio experience and was sponsored by his neighbor at the time.

He hopes for a record deal. 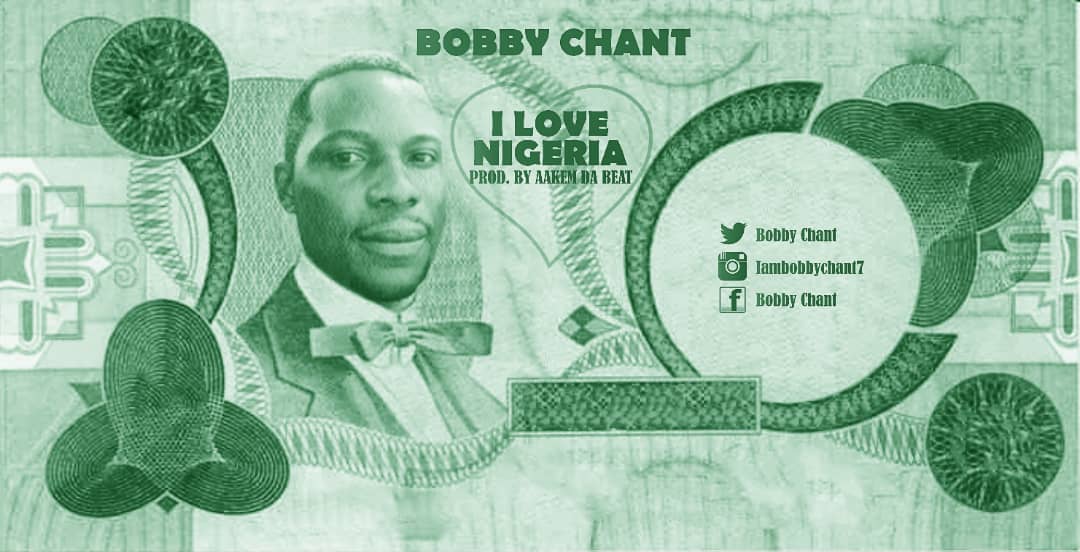 According to the singer, Nigeria is a blessed country. Certain unpleasant situations should not push its citizens into denying their motherland.

Bobby has an EP album of 5 tracks launched in February 11th, 2017 and after then, he has released two other singles before this is latest single title I love Nigeria. Produced by Akeem Da beat.