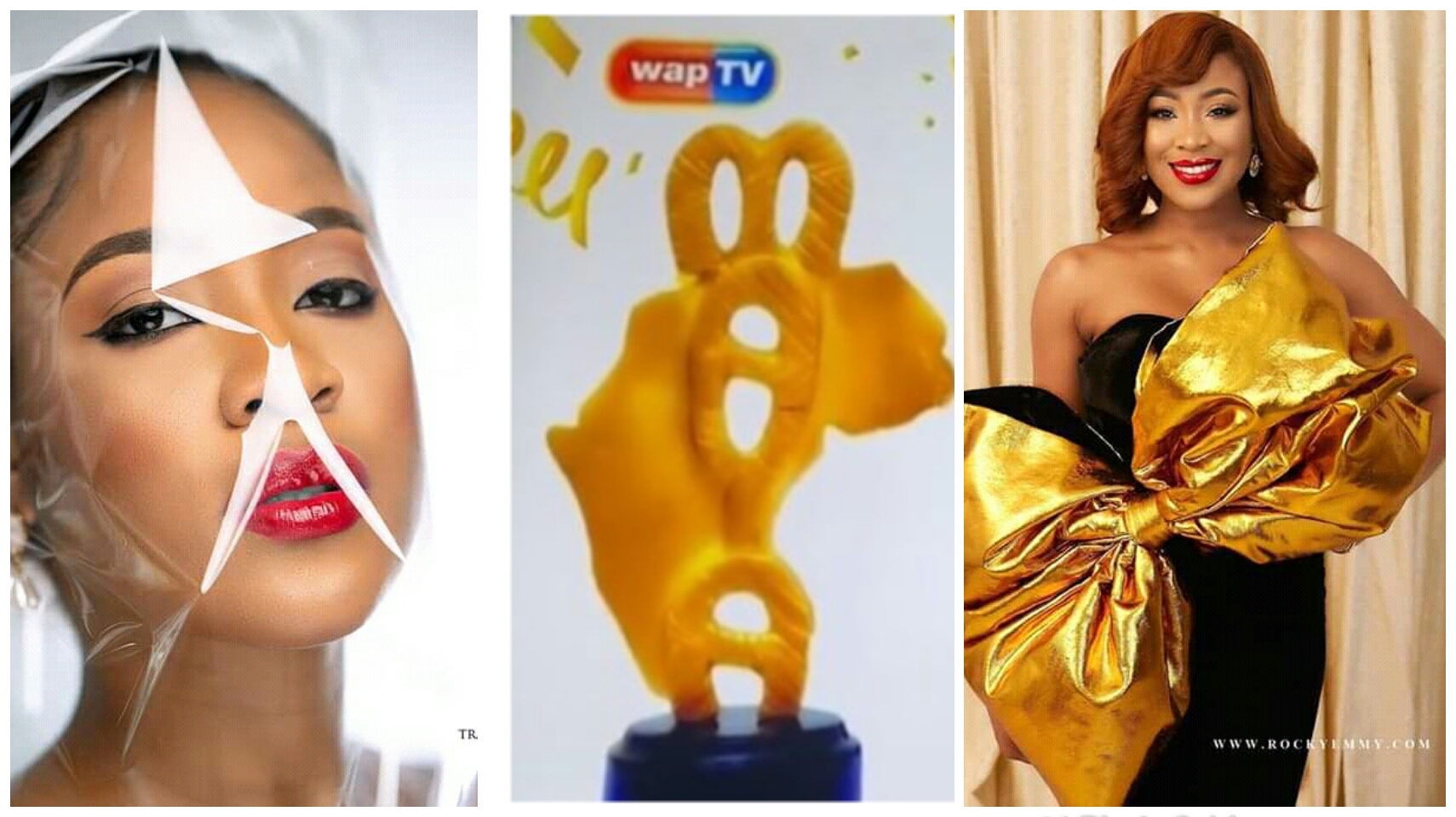 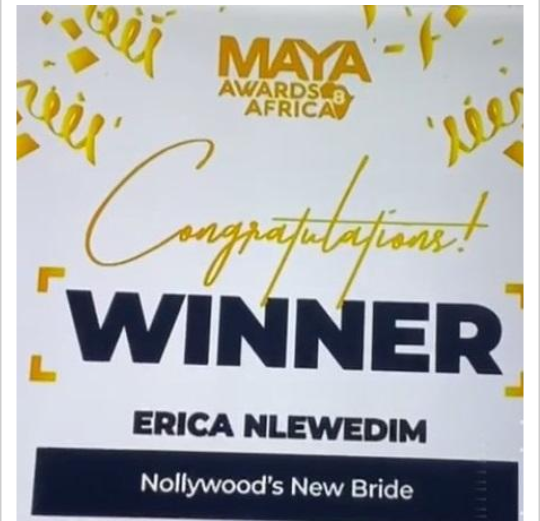 The actress showered praises on her followers twitter and fans for their unwavering support. 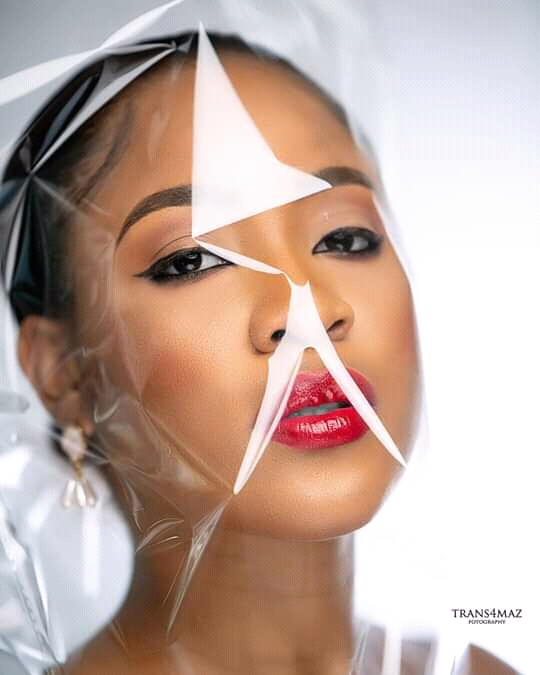 Thank you so much for voting! It’s wins back to back for the Elites!! I will never stop appreciating all my supporters! I love you ❤️.”- she tweeted. 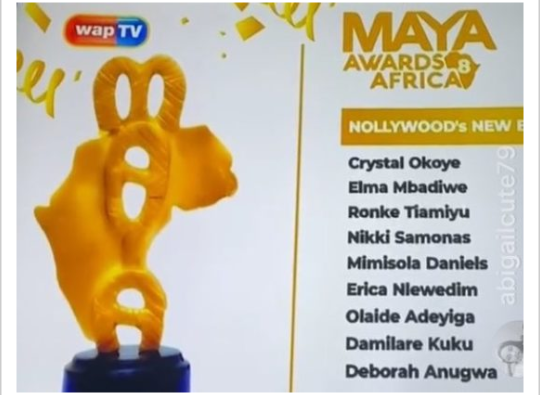 READ MORE: REGINA DANIELS TWERKS FOR HER HUBBY IN THE CLUB (VIDEO) 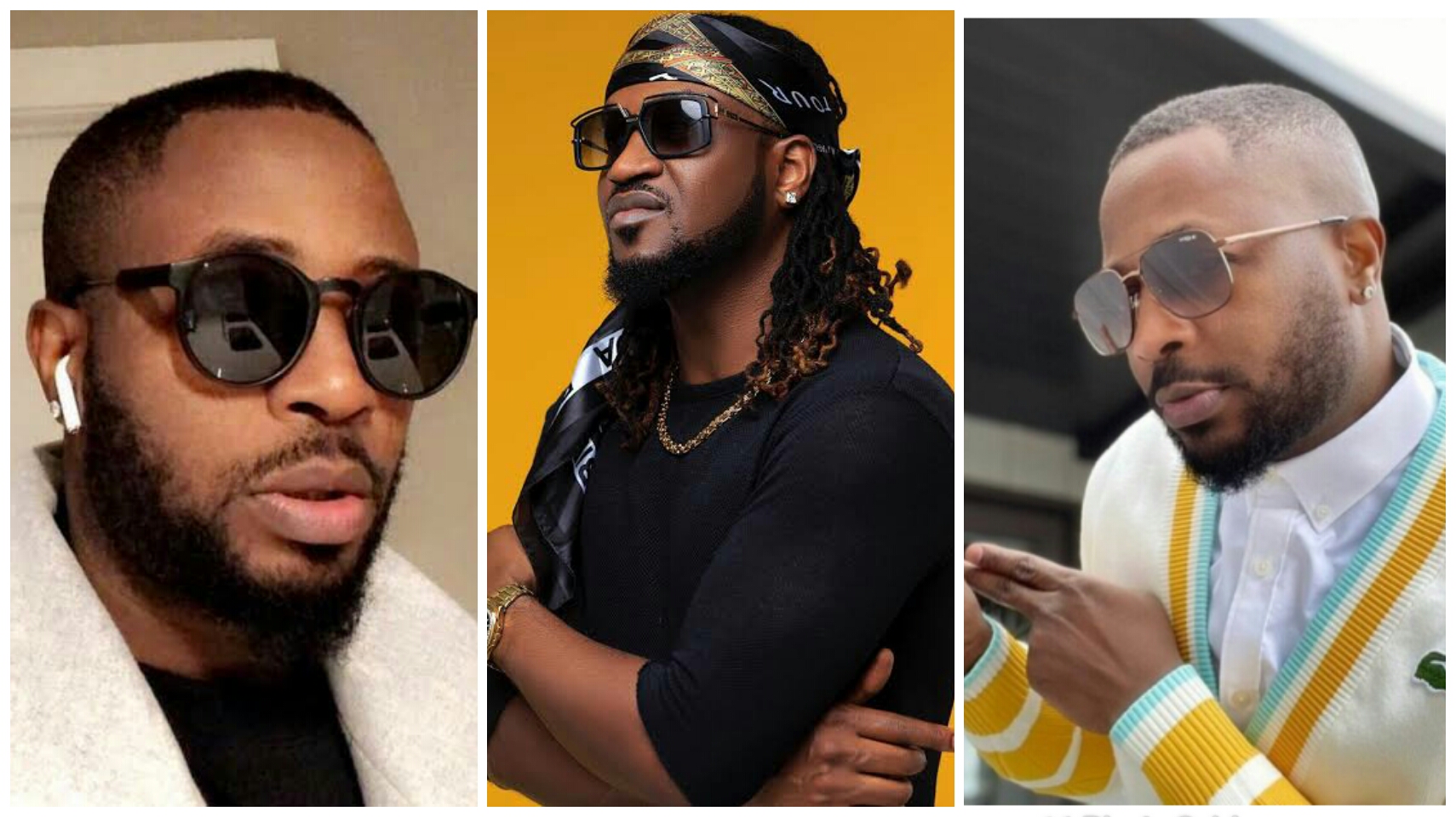 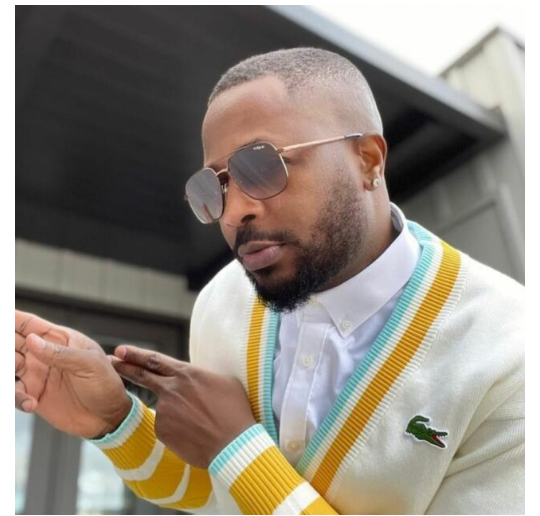 Few weeks ago, Tunde’s account was deleted for undisclosed reasons. Two days ago, the Benue Born entertainer & influencer opened a new instagram account that grew to 1 million followers  in less than 48 hours.

His massive page growth was influenced by over 20 celebrities who urged their fans to follow him.

Tunde’s account got deleted again. The blogger took to his twitter account to lament about his loss. He also questioned why such things will be happening to hia business when he pays his tithe and offerings regularly.

Reacting to this, Paul Okoye took to his insta story to ask if Tunde Ednut village people are after him. 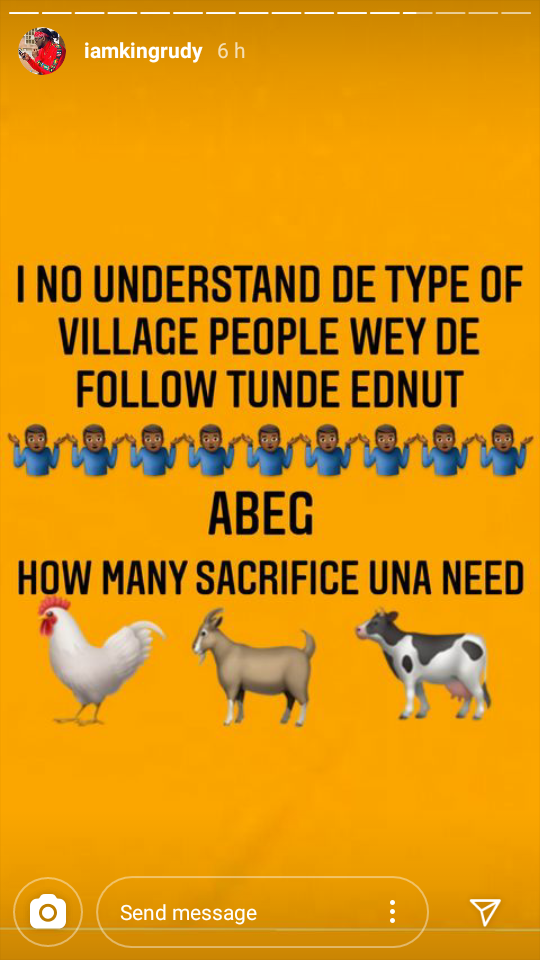 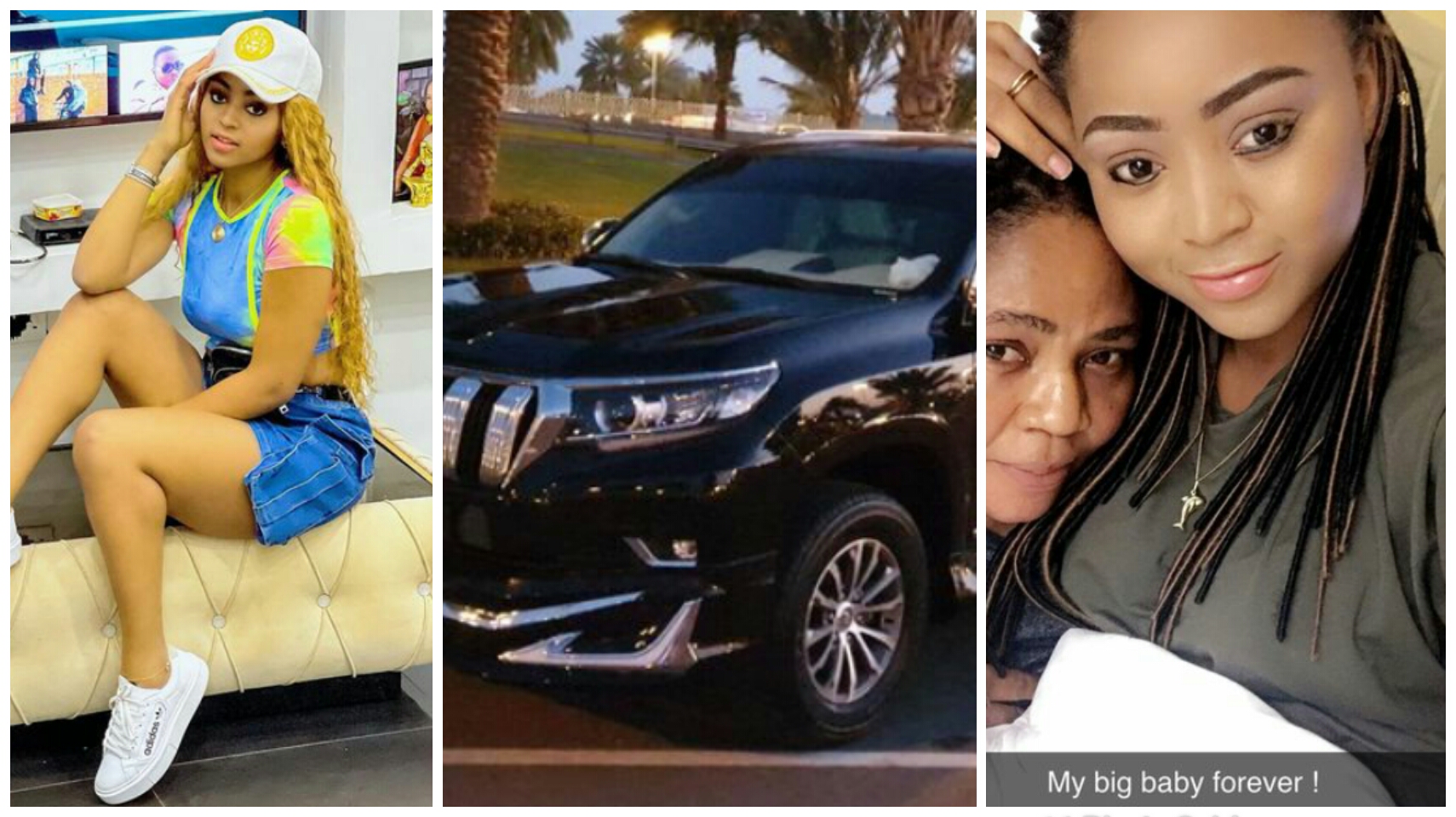 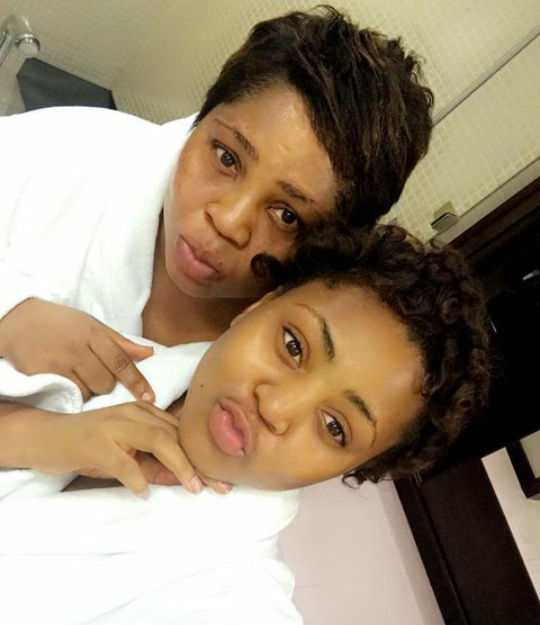 Sharing a video from the celebration, Regina wrote:

Mama I can’t give you the world but I will make sure your life is so beautiful. I am proud to have made this first step with my hard earned money. Many more to come mama @rita.daniels06 ❤️ 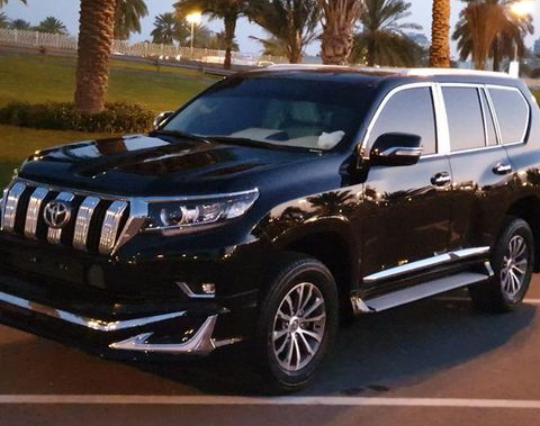 “Words cannot express how grateful I am for everything you have done for me and no matter what I do, I can never be able to repay you my treasure. I am just the vessel of the REGINA DANIELS brand while you are the creator” 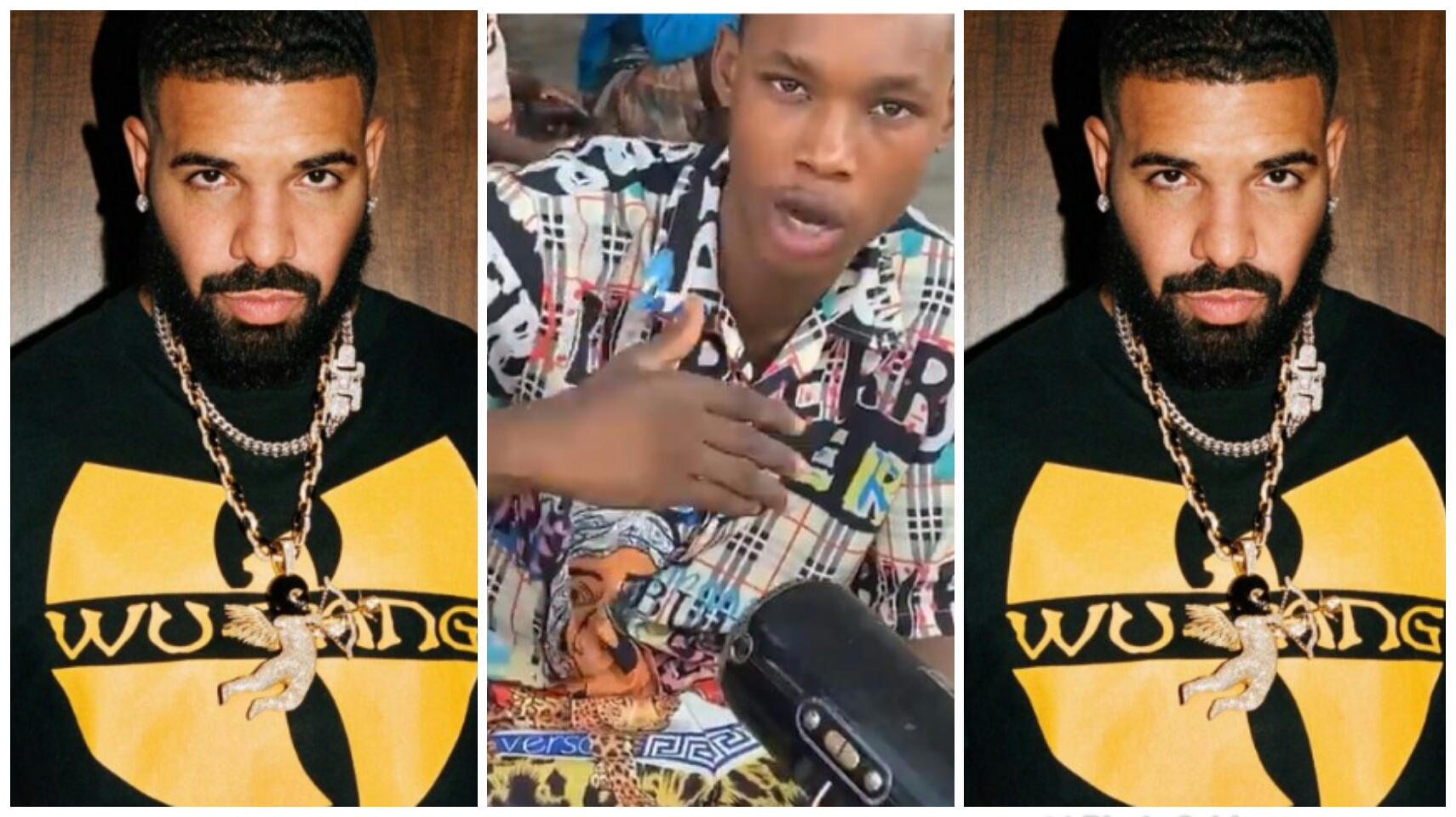 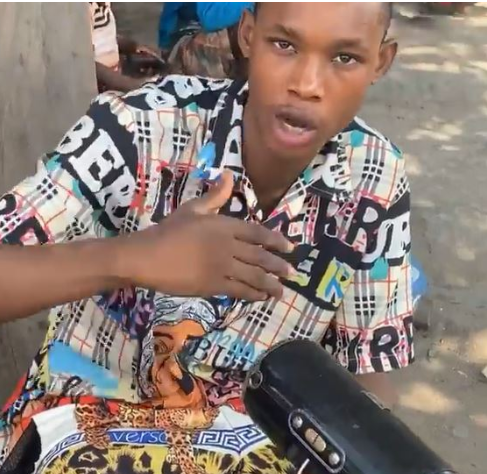 A video of Hyzah singing went viral on social media, which picked the interest of Drake, causing him to follow Hyzah on Instagram.

Hyzah took to his Instagram page, he shared a screenshot showing  the America star following him on the platform, and narrated how his Instagram followers drastically increased after the singer followed him. 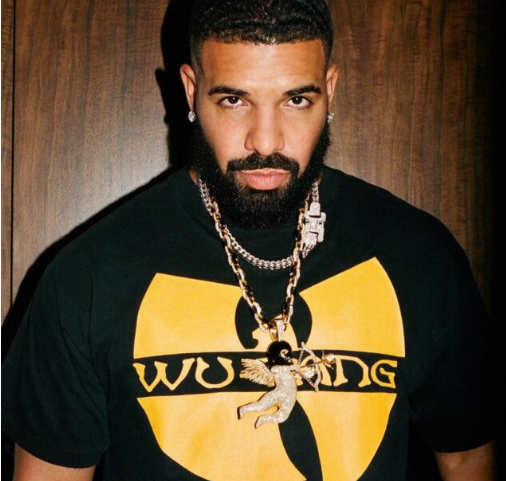 Hyzah’s account on instagram moved from 2 to over 60k followers few minutes after the rapper followed him.

Sharing the news he wrote:

“Just yesterday I had only 2 followers only to wake up this morning to see Drake @champagnepapi following me… Thanks for the love & repost!! You guys are amazing!!
Thank u”. 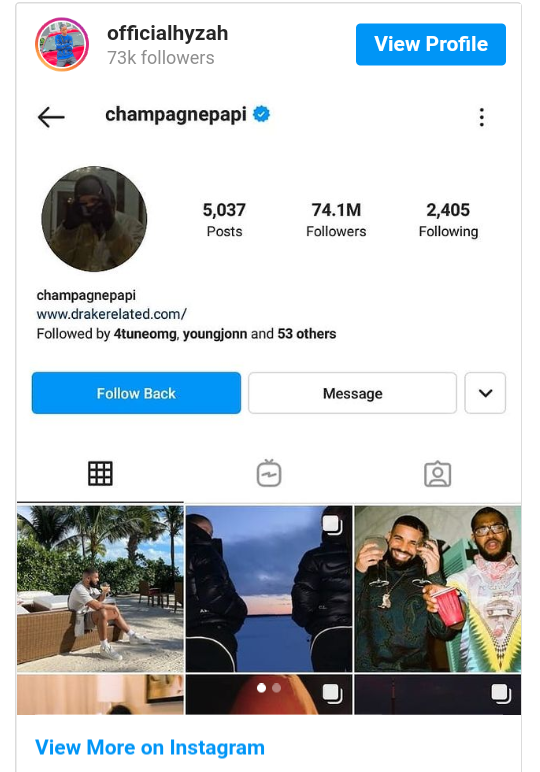 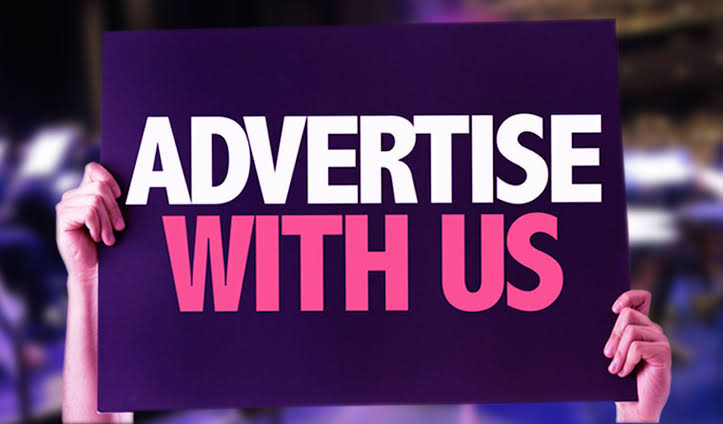