The little boy in a  viral video who asked his mum to “calm down” has bagged an ambassadorial deal with an anti domestic violence NGO. Watch the viral video here.

The nongovernmental organization, Combat Domestic Violence and Abuse Foundation made the announcement on their Facebook page.

“Calm Down!
We, the president, (Chief Dozie Kaidi Obiaku), members and trustees of the Combat Domestic Violence and Abuse Foundation would like to enjoin the general public to help us get to the boy in the viral video.

We would love to make him an ambassador. Every violence in the world could be avoided if we learnt to clam down. We have adopted ‘Calm down’ as a key mantra now and we would love to bring the boy in as one of us. Please help us find him. Thank you.”

Upon finding the boy and meeting with his family, the Nongovernmental organization wrote:

“Behold Our Calm Down Ambassador. I want to say thank you to all those who shared my request to meet the ‘Calm Down’ boy in the viral video. Mr. Ajala, got me thr telephone number of Mrs. Lawal and we have spoken.

Our board of the Combat Domestic Violence and Abuse Foundation are in talks about how our ambassador will help us preach the need for restraint when we are angry. You will all the hearing from us soon.

Thank you once again.

N.B: Alonge Michael, Peter Oladiran and co, thanks for using the story on your blogs and platforms.”

Former internet sensation, Success Adegor  revealed in a recent video that all the promises celebrities and public figures made to her and her parents after her video went viral, were not fulfilled. 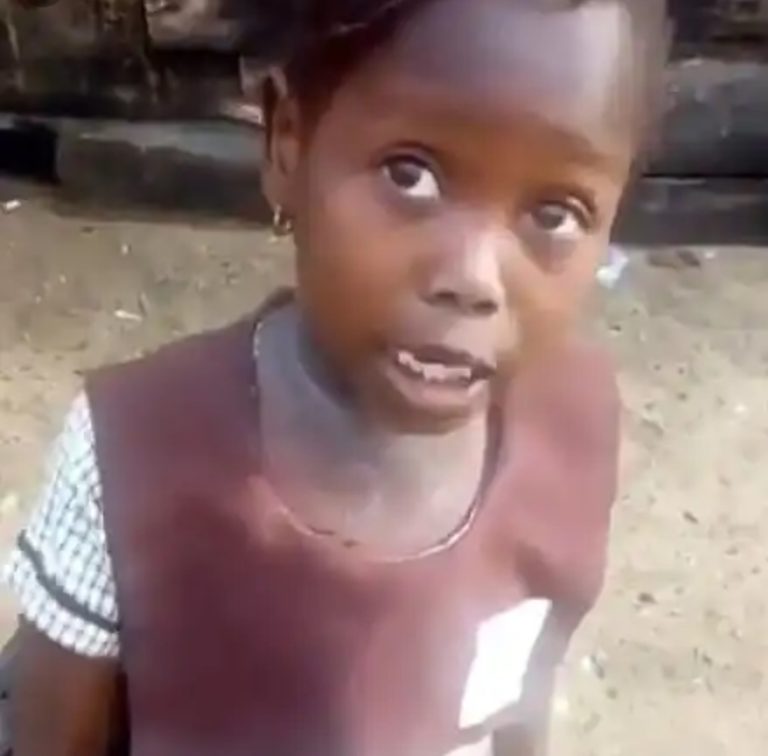 Success Adegor became an internet sensation after she was sent home by her class teacher, and on her way home, she furiously said some words which were captured on camera.

Her video quickly went viral with several people, including public figures, coming out and promising to change her life for the better.

However, the little girl has in a new video, debunked reports that her family became rich after the incident. According to success, all the promises were audio promises as none was fulfilled. 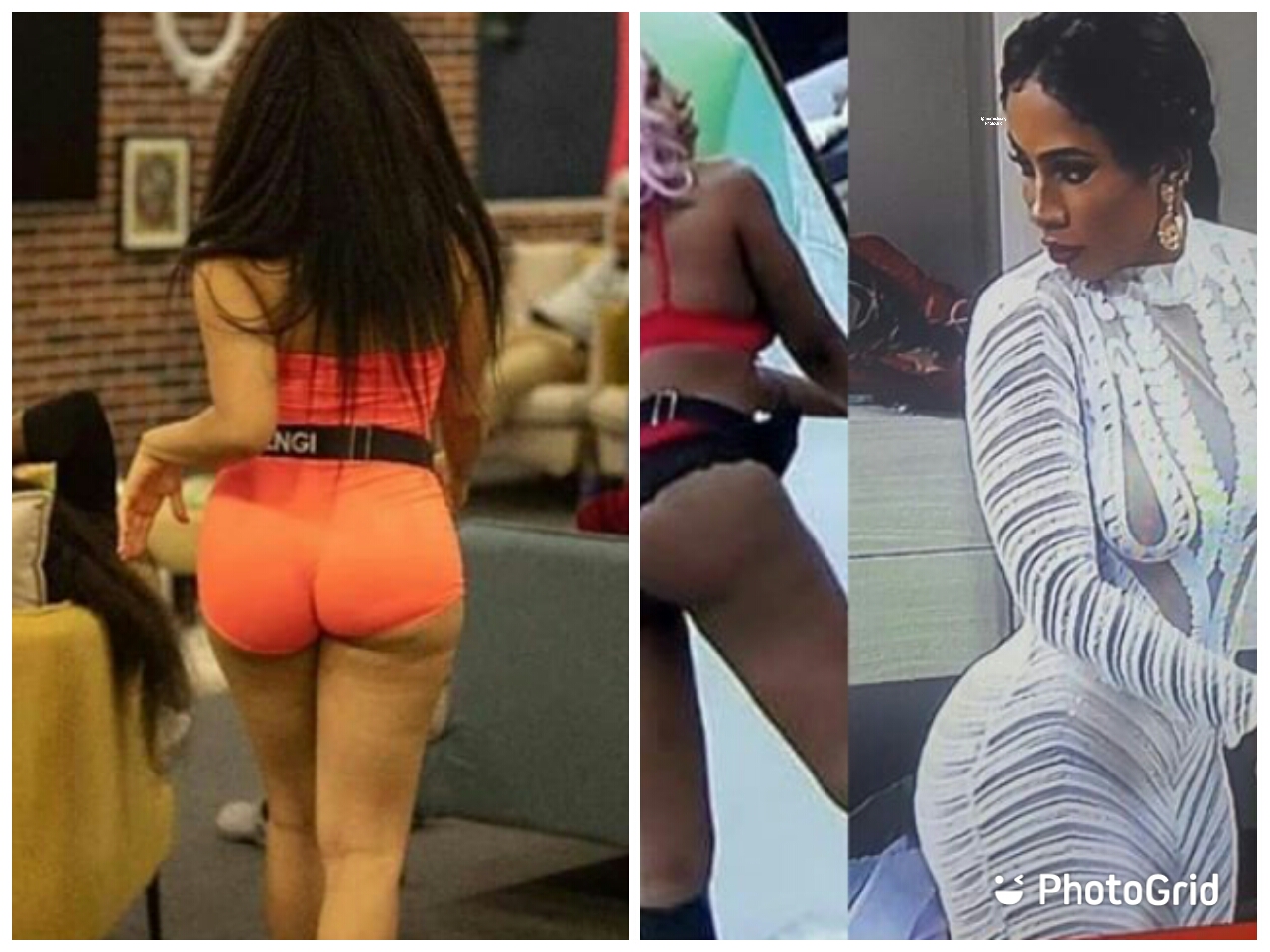 A certain Nigerian actress, Maryam Charles has taken to her Instagram page to write a lengthy note on how disgusting it is watching Nengi on television always wearing skimpy clothes. According to her, Nengi is following the footsteps of Mercy Eke, previous bbnaija winner.

I’ve been watching this season of BBNaija and I won’t lie, I’ve been disgusted by what Nengi has been doing.

Am I the only one wondering whether this girl has clothes at all? Because it seems anytime the camera is on her, she is either half naked or wearing something showing off her bum.

For Christ sake, is she telling us that it’s only when you show your nudity that you will win the show? Is it only when you twerk that fans will appreciate your ‘talents?’

It makes no sense!

I dont blame her though. She learnt it from another ex housemate Mercy. Remember how Mercy too used bottom power to win the show when there were more talented people there? This rubbish has to stop.

I don’t blame Nengi, she’s probably not smart enough to know that Mercy is not the kind of person to use as your role model. There are strong, influential and well respected women out there that can lead you in the right path.

To the young girls out there as well, nudity is not a sure way to success. Sure, perverts will literally eat you up with their eyes, but that’s it. You will not gain anything. Instead, it’s your virtue that will reduce. Do not look at ladies like Nengi and Mercy as your role models, like I said earlier, there are better women out there.

A Nigerian man whose wife is expecting a child has given his wife a huge surprise gift just to appreciate her. The man gifted his pregnant wife a brand new 2020 Lexus SUV.

The excited wife, @ashlithecancer on Twitter took to the platform to share photos of the new car.

My husband woke me and and told me we needed to go somewhere and that it was an emergency Well this was the emergency A BRAND NEW 2020 LEXUS LS I am so grateful and in awe of you oluwasegun. thanks for spoiling me. We’re also expecting a baby in December the love is real.”, she tweeted. 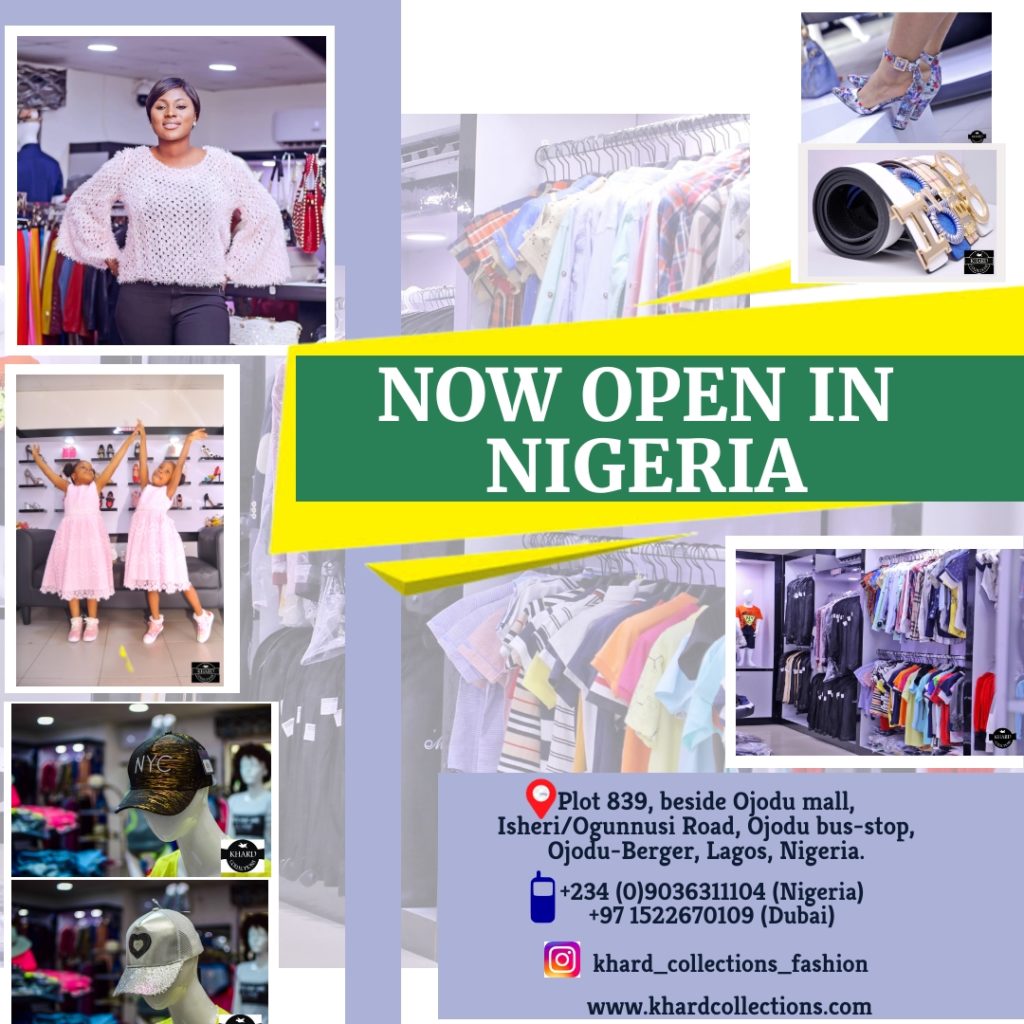 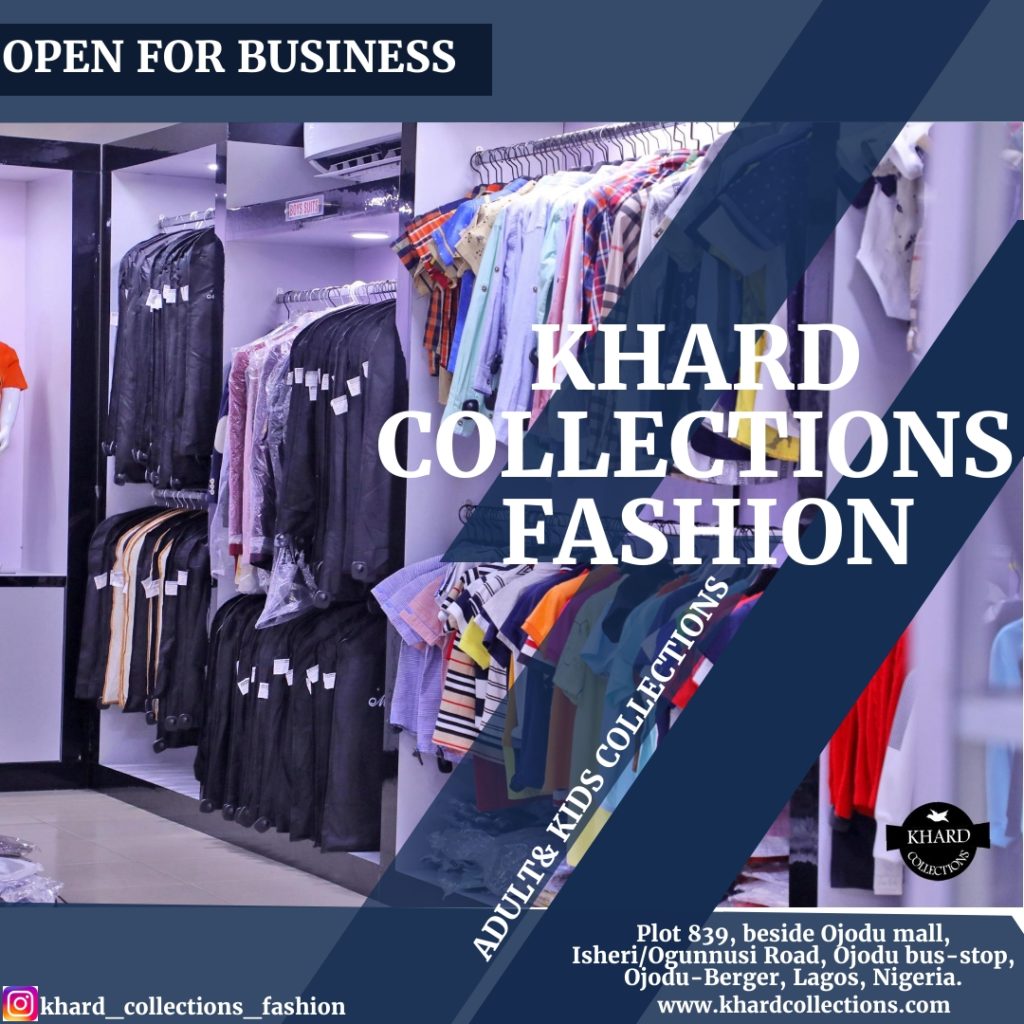 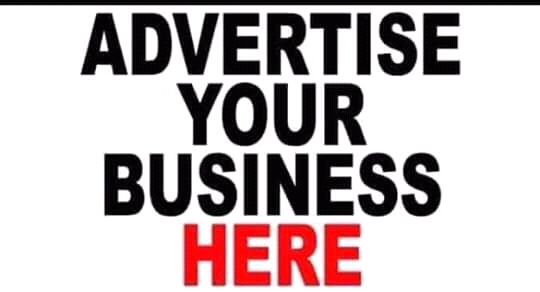 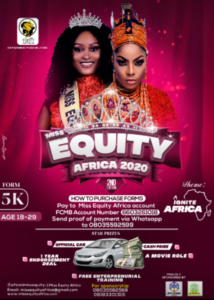